During an interview with EFE in Madrid ahead of a meeting with climate actors, Laurence Tubiana, the French diplomat that led the Paris Agreement talks, said that Spain “needs to go to the G20 meeting in July, with a plan in hand how to decarbonise the economy, like most other world powers have”.

Decarbonisation strategies for 2050 were a part of the Paris Agreement and the European Commission has asked the EU member states for the same by 2018, so that it can determine whether short and medium-term investments are in line with emission reduction targets. 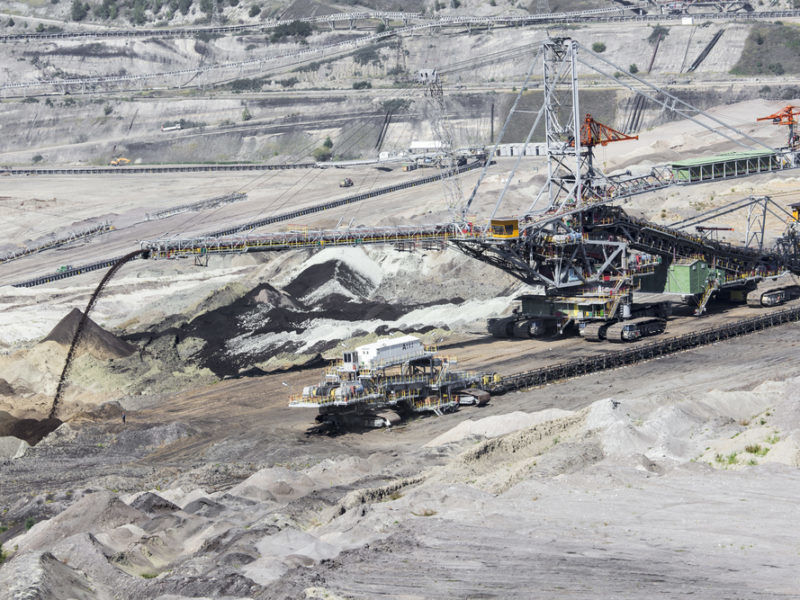 Tubiana chairs a platform launched at the climate summit last year in Marrakech (COP22) that seeks to share knowledge about these strategies and it includes Canada, the US, Mexico, Italy, Brazil, South Africa, the UK, France, Germany, Norway, Switzerland, Sweden, China, India Russia and others, but not Spain.

To this end, the ECF director insists that the Spanish government “should clarify when it will make its decarbonisation strategy and open it up to wider debate than just a simple inter-ministerial discussion”.

It is necessary “because we are talking about a way forward that doesn’t just encompass public investments, it’s about private investment and collaboration with regional and local government”, she explained.

“It is imperative that Spain promotes a joint national exercise with all the actors involved in decarbonisation, so what has been agreed will happen,” said Tubiana, who warned against conflict of interests that could “paralyse everything”.

Setting emission reduction objectives for 2050 may seem long term “but that date is not so far off for investors”, who are already looking at scenarios for 2030, 2040 and 2050. She also added that investors need “to avoid overinvestments that are unsuitable, as can happen with gas in Spain”.

“It is important that short-term decisions are in line with long-term goals. Once large-scale investment has been made it is difficult to change things,” added Tubiana, who was involved in planning France’s decarbonisation strategy.

She insisted that 2017 is a “decisive” year for climate change and energy transition, and that the French and German elections will lead to an EU that is “stronger with a core of countries that want to advance faster”.

“If we do that after the German elections then I believe that the entire world will wait on the EU leading the transition,” Tubiana said, adding that Europe needs to work in parallel and cultivate relationships with the big emitters like China and India.

She also said that work with the Coalition of High Ambition Countries was of the utmost importance.

“The United States was strongly committed to developing bilateral relations with those countries and now it is Europe that must be the standard-bearer,” Tubiana said.

A veteran of 20 years of fighting climate change and international negotiations, Tubiana is convinced that there is no need to fear that a temporary departure of the US from the agreement could lead to other countries following it out the door, in the same vein as the Kyoto Protocol.

“The world is totally different today, Kyoto was something between the EU and the US, with Japan in the middle, while the Paris Agreement covers every country and the biggest emitters, China and India, who have already said they will follow through,” she added.

The French diplomat concluded that the US will not “remain on the sidelines of these issues for long”.