MEPs approved new rules on Wednesday (13 September) accounting for the “negative emissions” from forestry as part of the EU’s 2030 climate change policy, a move welcomed by conservationists but which scientists warn risks creating incentives to burn cheap biomass.

In the EU, forests currently grow more than they are harvested. As a result, they act as a net “sink” for carbon dioxide, removing more than 400 Mt CO2 from the atmosphere annually, equivalent to 10% of total greenhouse gas emissions.

The European Commission’s initial proposal for a regulation on land use, land use change and forestry (LULUCF) introduced a “no-debit” or zero target whereby EU countries have to offset all deforestation either by equivalent reforestation or improved forest management.

This way forests would have a neutral impact on climate change, leaving the burden of cutting emissions to other sectors – mainly industry, transport and buildings.

The Commission proposal also required EU states to account for the emissions produced from burning biofuels, which was not the case previously.

But the text adopted by the European Parliament was amended in some crucial aspects.

The proposed LULUCF legislation, combined with biomass incentives under the EU’s Renewable Energy Directive, could create perverse incentives that defeat the purpose of carbon reduction, scientists have warned.

Cheap biomass, such as imported pellets from the US, are sometimes used to generate low-carbon electricity in EU power plants. But the greenhouse gas emissions from the reduced carbon sink (in the US) are not accounted for in the EU’s draft LULUCF regulation.

Hence, EU countries may be wrongly claiming to reduce global carbon emissions through this approach. In reality, they would have merely avoided counting US emissions in their balance sheet.

“In principle, the LULUCF regulation may be working, but in practice, the outcome in biomass markets is rather perverse,” he told EURACTIV.com. EASAC represents the national science academies of the 28 EU member states, plus Norway and Switzerland.

“It is a challenge because of course nobody wants to count the carbon emissions twice.  On the other hand, if such profiteering from the LULUCF regulation leads to a continuation of the recent rapid growth in EU demand for imported forest biomass for power generation, then the available forest wastes and residues could be exceeded within a few years, and there is a risk that forest carbon stocks will be reduced and the 1.5°C warming target in the Paris agreement will not be achieved.”

Another debate relates to the overall ambition of the LULUCF proposal. MEPs have introduced the concept of “negative emissions”, claiming that to remain within the target ot 2°C global temperature increase, forests should not only offset emissions but exceed them.

Green MEPs and environmental NGOs have welcomed the move, saying the clock was ticking to get carbon removed from the atmosphere.

“There are some models where we can stay within 2°C without negative emissions, but the probability that we achieve those pathways are very slim because countries aren’t following them,” said Hanna Ano, forest policy officer at Fern, a forestry NGO.

But while forestry may indeed contribute to reducing carbon emissions, it creates other challenges.

To achieve significant carbon capture, forest land needs to grow significantly. This could present a threat to other land uses, such as food production or conservation. On a global scale, there is a risk of “putting pressure on poor-world land to lock up rich-world emissions,” Fern said. 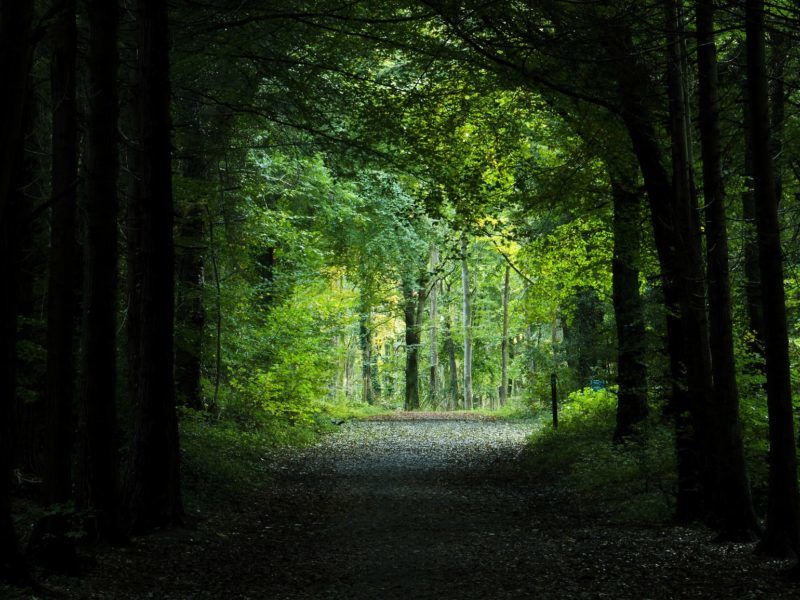 The consequences of this approach are already being felt. In a recent report, the European Environment Agency observed that Europe is one of the most forest-rich regions in the world, with more than 42% of its land covered by forests.

“However, forest land cover flows indicate an intensification of forest land use. This may lead to declining quality of forest ecosystems and needs to be balanced by conservation measures,” the EEA cautioned.

Finally, the “big fight” has been to agree on an accounting method for the LULUCF sector.

To measure performance, the EU needs a baseline against which comparing member states’ performance – something called a forest management reference level.

The Commission proposed using a historical baseline (1990-2009), obliging EU countries to count all emissions coming from changes in forest management in subsequent years. This means that if a country increased its harvesting levels, the reduction in “sink” capacity would be accounted as a net increase in emissions.

But the baseline finally adopted by MEPs (2000-2012) was the result of a compromise with countries like France, Finland and Poland, which plan to increase their forest harvesting rates. This means the emissions from increased harvests for bioenergy will not be accounted for.

Arbitrarily setting the baseline could discredit the EU’s emission accounting methods and set a dangerous precedent for other countries to set their baselines arbitrarily, scientists have warned. 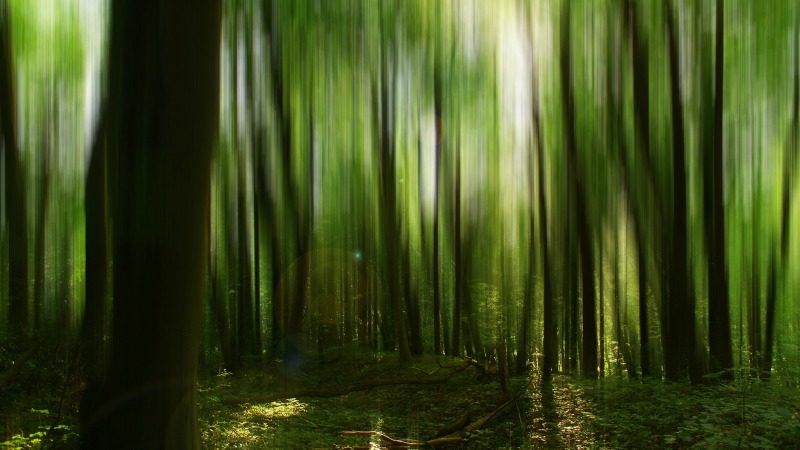 Increasing credits and including wetlands

To increase flexibility of compliance for member states, MEPs also raised the upper limit for forest credits that EU countries can use to offset emissions in other types of land (wetlands, for example). This limit was raised from 3,5% to 7% of the total current sink capacity of forests, something NGO Fern estimates is equivalent to leaving almost 200 million more cars on the road.

On the upside, the parliament also made accounting for emissions from wetlands (marshes and peatland) mandatory from 2026, a move welcomed by environmentalists.

The Parliament now has the mandate to negotiate with the European Commission and Council on the final text of the LULUCF regulation.

European organisations representing the forestry and agriculture sectors as well as the woodworking and paper industries issued a joint statement welcoming the Parliament's vote on LULUCF as "a positive step".

Pekka Pesonen, Secretary-General of farmer organisation Copa-Cogeca, said: “Today’s vote upheld sustainable forest management practices and recognised the billions of investments made in rural areas. Sustainable harvest practices go hand in hand with the multifunctional role of forests. This brings excellent results for the climate, society and the economy. It makes no sense to outsource the provision of sustainable raw materials for our bioeconomy in non-EU countries”.

Piotr Borkowski, Executive Director of the European State Forest Association (EUSTAFOR), said: “The voting result encourages Member States to continue using their growing forest resources sustainably in order to decarbonise the European economy. However, there still remains quite some room to further improve the LULUCF regulation. Actively and sustainably managed European forests are essential to allow the European Union to play a leading role in combining environmental integrity with societal needs and economic development”.

Emma Berglund, Secretary General of the Confederation of European Forest Owners (CEPF): ““This is a step in the right direction for a policy that puts the EU on track to meet the Paris Agreement goals. It enables continued investments into the forest sector and sustainable forest management – the best long-term strategy to maintain the carbon sink and ensure multiple benefits from our forests”.

But conservation groups and environmental NGOs were more suspicious.

Ariel Brunner, Senior Head of Policy at BirdLife Europe & Central Asia, said: “Hiding emissions through rigged accounting can’t fool the atmosphere. If we don’t keep the carbon in the forest, we’ll have it in our atmosphere, it really is that simple. Today’s vote undermines and is an insult to all the work done to fight climate change, which will affect everyone on our planet including farmers and forest owners”.

Hanna Aho, forest and climate campaigner at forestry NGO Fern said: “With some honourable exceptions, this vote shows that MEPs have not fulfilled their responsibilities to protect us from climate change. They have buckled under the pressure exerted by countries desperate to increase the harvesting levels of their forests without honestly accounting for them. This leaves us blind in the face of climate change. The final impacts of this compromise are hard to predict”.

Paul Brannen, a British Labour MEP (Socialists & Democrats) who steers the LULUCF file in the European Parliament, said: “The proposal before the Parliament would have provided a framework to measure the amount of carbon stored within forests. It did not introduce restrictions on cutting down forests to harvest the wood, which is a standard part of the forestry industry, merely a measurement framework. It is for that reason that it is disappointing that a stronger position wasn’t adopted by the European Parliament. A stronger position would have kept the word ‘intensity’ which in turn would have given the accounting methodology teeth.”