Poland will enjoy the upper limit of €2 billion imposed by the Commission’s new plan, pending negotiations on the overall EU budget that might still tweak the criteria and amount on offer.

Under plans published by the EU executive on Tuesday, the new fund is a part of a €100 billion-strong ‘mechanism’ aimed at helping fossil-fuel-reliant countries ditch coal, gas and oil so that the EU can live up to its climate target commitments.

Funding applications under the JTF will be assessed based on how carbon-intensive the applying regions are, the number of potential job losses and national income levels.

In a document seen by EURACTIV, Germany’s coal regions are on track to benefit from the second-largest slice of the fund, with Romania (€757m) and the Czech Republic (€581m) also big winners.

But member states will not be automatically awarded those sums as money will be allocated based on regional transition plans, which will have to spell out exactly how funding will be spent.

Germany’s second-place-spot in the table is perhaps surprising given that the Bundesrepublik ran a budget surplus of more than €13 billion in 2019. Commission spokespeople refused to comment on the allocations before the figures are made public.

Greenpeace EU’s Sebastian Mang said that “Germany and Poland are simply not doing enough. The German government is wasting time agreeing a coal-phase out date that is simply too late to be a credible response to the climate emergency from Europe’s biggest economy.”

He added that “the Polish government is even further behind and still refuses to commit to the EU’s climate neutrality goal.”

Polish climate minister Michał Kurtyka welcomed the news in a tweet though, insisting that it was “positive confirmation of the conclusions of the European Council of 12 December”, when his country made the decision not to sign up to the EU climate goal for 2050.

It may yet come back to haunt Warsaw, as French President Emmanuel Macron warned after the summit that any country not signed up to the pact would not get financial assistance.

Council officials, as well as the European Parliament, are now in the process of scrutinising the Commission’s proposal and may yet impose new criteria along the lines of what Macron declared in December.

Environmental groups, as well as Green MEPs, have already called for a ‘2050-clause’ to be inserted into a draft regulation.

“It is not a ‘transition’ if there is no deadline for getting climate neutral. MEPs and EU countries must improve the proposal so that regions show how and by when they will get free from gas, oil and coal,” said Kate Treadwell of WWF Europe.

Swedish lawmaker Pär Holmgren warned in a plenary debate on the plan that a lack of criteria on dedication to climate policies was sorely missing. Parliament sources told EURACTIV that MEPs are likely to push for their inclusion during upcoming negotiations.

During that debate, EU climate chief Frans Timmermans labelled the JTF “a message to coal miners, peat farmers and oil shale workers”. Ireland and Estonia, the two countries most synonymous with the two latter industries, are set to enjoy €30m and €125m, respectively.

Of the 27 member states, Luxembourg will be eligible for the smallest tranche (€4m).

The United Kingdom, which leaves the Union on 31 January, is not included in the calculation method, but budget experts told EURACTIV that West Wales, as one of the poorest and most carbon-intensive regions in Northern Europe, would have been able to access a significant amount of funding.

The entire plan could yet come undone once member states get back to the entrenched budget talks, as the Commission insists that the €7.5 billion pot will be filled with “fresh money”.

Germany’s finance ministry already rejected the idea of contributing more funding on Tuesday, stating that the current sum is enough to meet climate goals, while the Netherlands said before Christmas that it is also against an increase.

Central and Eastern countries have also argued that only they should be given the keys to the JTF, given the relatively small amount of money on offer, although the Commission’s decision to open it up to all 27 is unlikely to be amended at this stage.

Italy and Spain, two of the main advocates of a bloc-wide roll-out, could land €364m and €307m, respectively, if applications are accepted. Nuclear-dependent France could get more than €400m, although the fund’s criteria rule out any support for atom-smashing. 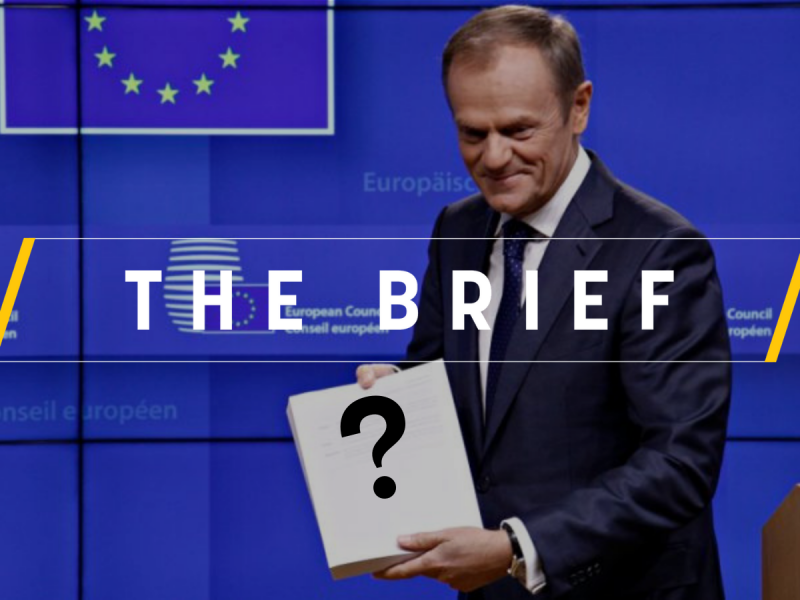