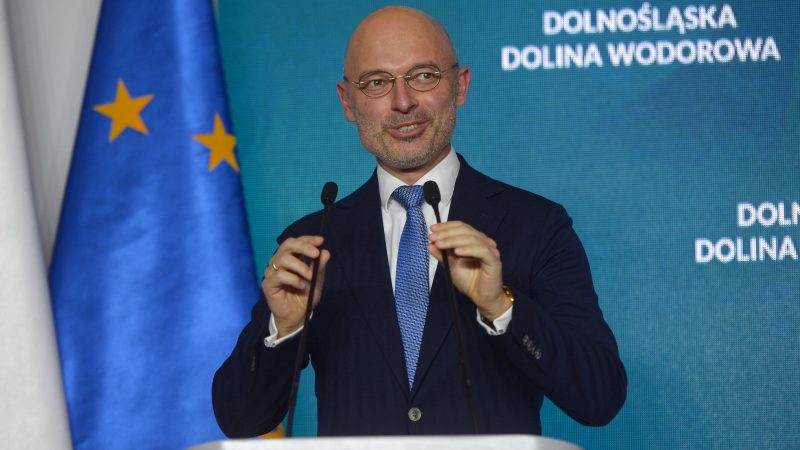 The Polish demands are spelt out in a “non-paper” circulated ahead of an EU summit on Thursday and Friday.

“The surge in energy prices has a direct impact on all EU citizens and comes at a particularly high socio-economic cost, especially for most vulnerable households, while the EU is still dealing with the profound economic fall-out caused by the COVID-19 pandemic,” Poland argues in the paper.

To alleviate the impact on the poorest households, Warsaw calls for revising the EU’s July package of climate proposals, dubbed ‘Fit for 55’, which aims to cut the bloc’s emissions by at least 55% before the end of the decade.

“We should analyse in detail all elements of the Fit for 55 package that can have a negative impact on the energy price and consider their revision or postponement,” reads the document obtained by EURACTIV.

“Special emphasis should be put on the revision of the EU Emissions Trading System (ETS) or changes to minimum levels of energy taxation (ETD),” it adds in reference to the EU’s carbon market and energy taxation directive, which establishes minimum rates of tax on electricity.

At the summit on Thursday, EU leaders will debate a proposed “toolbox” of measures put forward by the European Commission to address surging energy prices.

The “toolbox” contains short-term measures that EU member states should take, such as emergency income support to households, state aid for companies, and targeted tax reductions.

The European Commission also insists that any short term measure adopted at the national level must be in line with the EU’s internal energy market and long-term plans to cut emissions. 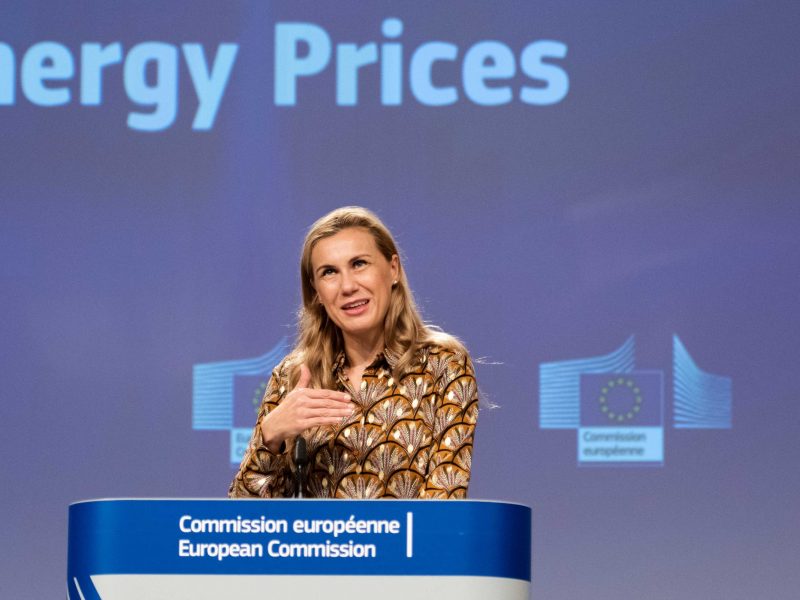 But the Polish document goes further and proposes an urgent reform of the EU carbon market before the ‘Fit for 55’ package is adopted.

This reform includes moves to limit speculation by introducing “transaction limits or a transaction tax for financial entities” operating on the EU carbon market and “restricting access to the EU ETS” to companies whose emissions are regulated at EU level.

The Polish document also suggests excluding “certain financial entities” such as banks and hedge funds from ETS auctions in the first quarter of each year to give sufficient time for companies covered by the ETS to purchase allowances on the market.

Other demands in the Polish document include creating “new financial mechanisms” at the EU level to finance the energy transition, “irrespective of the current discussion on extending the ETS to buildings and transport.”

The paper also suggests measures to crack down on Russia’s Gazprom, although the document doesn’t mention the company by name.

“Gas deliveries cannot be treated as a political tool. Leaving existing pipelines and storage capacities largely underutilised amid supply scarcity is a clear sign of market manipulation,” the document says, calling for the “immediate” launch of procedures “in order to prevent the unlawful practices of dominant suppliers on the upstream market”.

Polish demands to revise the ETS are long-standing and reflect Warsaw’s fears that EU climate policies will be more challenging and costly to implement for poorer EU member states.

The European Commission tried to alleviate those fears by tabling proposals to establish a climate social fund and doubling the funding available to help poorer EU member states invest in clean energy.

In May this year, EU lawmakers also gave their final approval to a €17.5 billion Just Transition Fund (JTF) combining cash from the EU budget and the bloc’s €800 billion COVID-19 recovery fund. 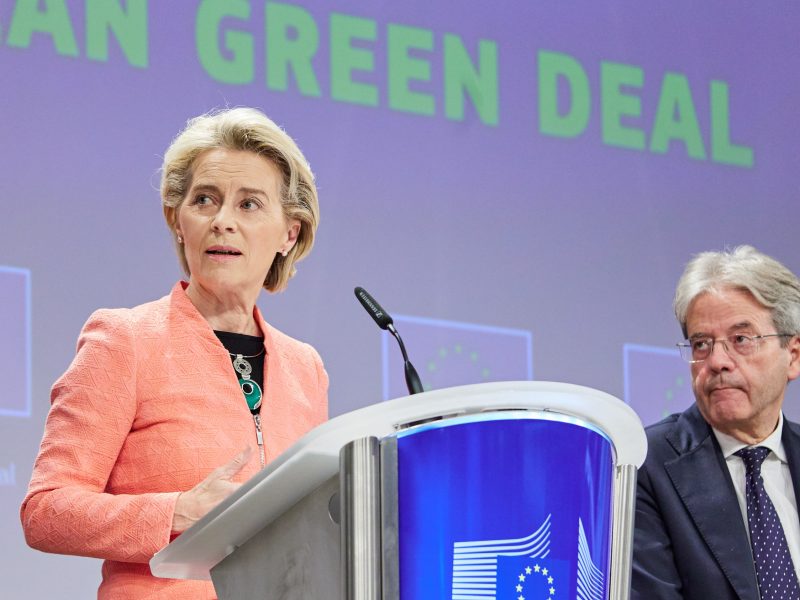