Whereas he had previously intended to submit the decision to parliament, months of opposition from industry lobbyists and deputies have swayed president Putin to bypass the chamber and endorse the pact via a government accord. [Kremlin.ru]

“The Russian Federation has accepted the Paris Agreement and is becoming a full-fledged participant of this international instrument,” a spokesman for the Russian president Vladimir Putin told the United Nations Climate Action Summit in New York, before proceeding to list the country’s climate contributions.

“Russia is already playing a leading role in reducing greenhouse gas emissions compared to the 1990 base-line,” he continued. “Our total emissions over this period have decreased almost by half. This represent 41 billion tonnes of CO2 equivalent which on the planetary scale has allowed to cumulatively hold global warming for an entire year.”

This baseline maps to the collapse of the Soviet Union and its vast industries, making it a relatively easy baseline for the country to promote past success. 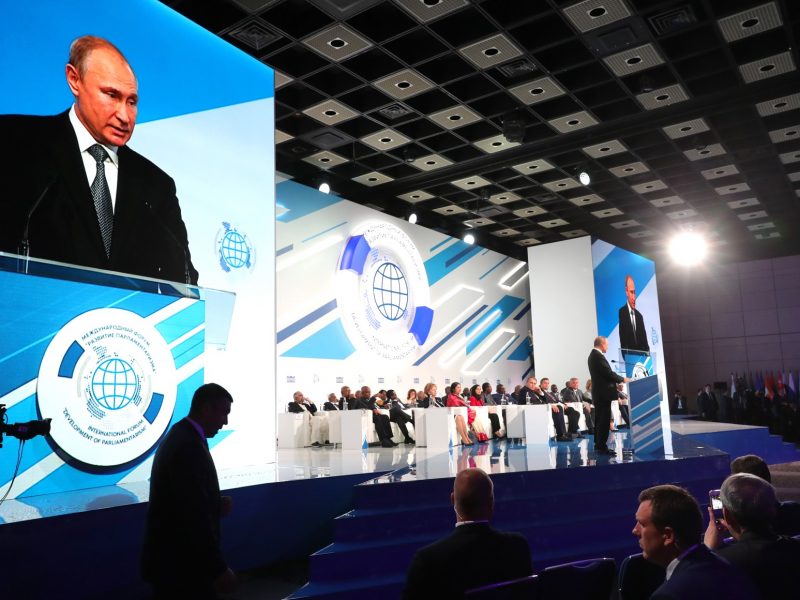 “Russia is making another colossal contribution to combatting CO2 emissions and CO2 sequestration which is not reflected in the contributions but is a crucial factor in this effort. These are Russia’s boreal forests which are the lungs of the planet,” Putin’s spokesman said.

Whereas he had previously intended to submit the decision to parliament, months of opposition from industry lobbyists and deputies have swayed president Putin to bypass the chamber and endorse the pact via a government accord. Russian Prime Minister Dmitry Medvedev signed the government decree in the day.

The country’s climate pledge is however notoriously weak, with Climate Action Tracker labelling it as “critically insufficient”. 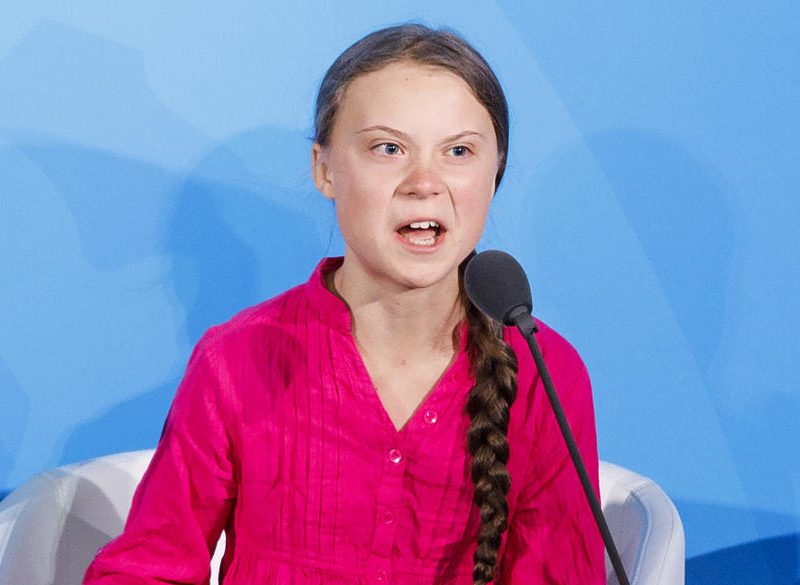 UN climate summit, day #2: Few announcements in the end – 'How dare you'

Years of lobbying from Europe

Observers of the country’s climate policy welcomed the decision.

“It’s a really important signal for Russian society, for regional governors, for business, for NGOs, that Russia is onboard with global efforts,” Alexey Kokorin, WWF Russia climate programme director, told Climate Home News. “That Russia recognises the importance of the climate problem, and that Russia does not oppose the anthropogenic impact of climate change, which is already really important.”

“The adoption of the Paris Agreement increases the chances of preventing a global climate catastrophe, but this chance must be utilised correctly and, most importantly, taken quickly – there is no time left for compromises and attempts to maintain the status quo of a fossil power,” Greenpeace climate officer Vasily Yablokov said. “Russia’s actions in this matter are of great importance: our country has enormous potential to reduce greenhouse emissions.”

The move follows years of lobbying from European governments, including Germany, France and Scandinavian countries.

Long dead, climate policy has been twitching to life in Russia in recent months. The government is currently reviewing a law to regulate greenhouse gas emissions, along with two national plans for low-carbon development and adaptation.

The country’s announcement means that there are now eleven countries yet to formally ratify the Agreement. These are Angola, Eritrea, Iran, Iraq, Kyrgyzstan, Lebanon, Libya, Oman, South Sudan, Suriname, and Yemen.