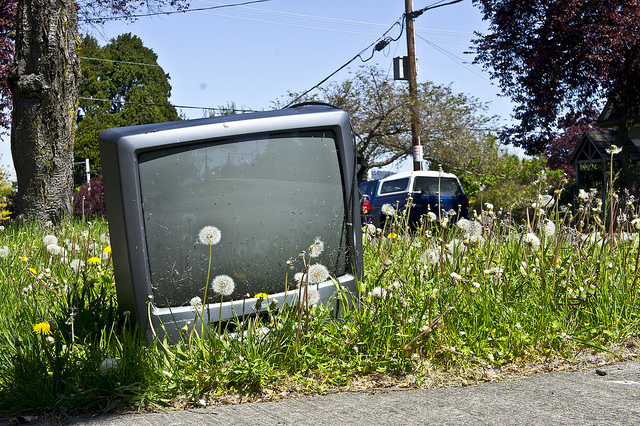 Outdated devices and appliances are regularly thrown away, even though they still work. [Ruocaled/Flickr]

Broken, out of fashion, replaced by a shinier version – electronic devices are being used for a decreasing amount of time before being disposed of, according to a new study. EURACTIV Germany reports.

Whether it is televisions, hairdryers or mobile phones, most electronics are used for shorter and shorter periods of times before they are thrown away. This was the conclusion of a study carried out by the German Federal Environment Agency (UBA).

“Many devices have too short a life. From an ecological standpoint, that is not acceptable,” said the UBA’s President, Maria Krautzberger, Monday (15 February).

Product manufacturers consume valuable resources and, in the process, create pollution such as greenhouse gases. Krautzberger called for minimum requirements to be established for product life and quality, “a sort of minimum shelf life for electrical and electronic devices”. 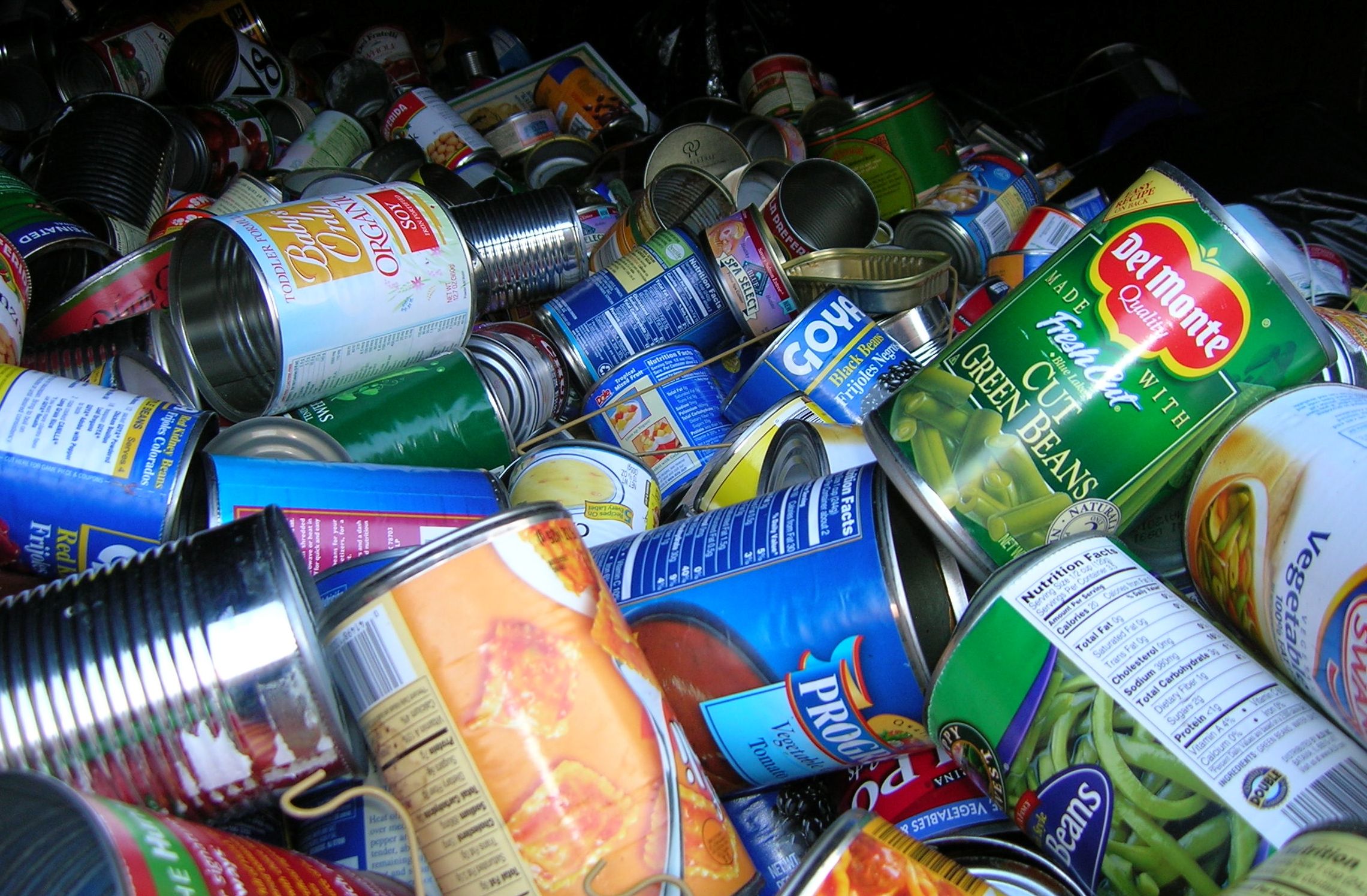 The UBA president also warned that it is important to use products for longer. Many devices and appliances are replaced, even though they are still perfectly functional. This is particularly true of electronics and information technology, where new developments create strong consumer desire for new products.

The number of large household appliances that had to be replaced due to a fault within the first five years after purchase also increased, from 3.5% in 2004 to 8.3 in 2013, according to the study carried out by the Öko Institute in conjunction with the University of Bonn.

Nevertheless, the study also found that consumers were often still satisfied with their products’ durability: around a third responded as such.

A leaked report on the climate impact of waste says climate mitigation strategies should concentrate on reducing and recycling textile and aluminium waste. Our partner Journal de l’Environnement reports.

The study did not find any evidence to suggest that devices had purposeful built-in obsolescence, i.e. an artificially limited useful life set by the manufacturer.

It did find, however, that product life was tailored towards factors such as target group, field of application and product cycle.

The UBA chief called for labelling to be introduced that would indicate a product’s life, in real working hours. The lack of transparency is a problematic issue, “One does not know what lifecycle has been conceived for our products. Price is not a reliable indicator.”

Krautzberger added that the capacity to repair the device should be facilitated by repair-friendly design and the making available of spare parts to non-manufacturers and other third parties.

The drive to recycle our products and reduce factors such as climate change is one of the main aims of the Circular Economy package, which is intended to increase recycling levels and tighten rules on incineration and landfill.