Soil can act as a carbon sink, and therefore significantly contribute to mitigating climate change, but it can also contribute to global warming because of land use. [Andrew Stawarz / Flickr]

“Soil is a completely underestimated issue when we talk about climate change,” said Andrea Kohl, Programme Director at the WWF.

Kohl was speaking at the last session of a two-day public consultation conference organised by the European Commission on 10-11 July.

“Soil is essential in the debate on how we tackle climate change,” Kohl reminded the audience, underlining that “the release of just a small fraction of the soil carbon stock can offset savings achieved elsewhere.”

The session at Brussels University was focused on the role of natural resources as part of Europe’s strategy for long-term emissions reduction.

The European Commission is working on a long-term strategy for climate change, which will contain several pathways to 2050, including one where the EU achieves carbon neutrality by mid-century.

The 2050 strategy will be published in November, just before the United Nation’s annual climate conference in Katowice, Poland, on 3-14 December. The European Council mandated the Commission to come up with a 2050 climate strategy during a summit of EU leaders in March.

The EU’s existing 2050 low-carbon economy roadmap was published in 2011, before the bloc signed up to the Paris Agreement, which commits its signatories to keep global warming “well below 2°C” and aiming for “no more than 1.5°C”.

During his opening addresses on Wednesday (10 July), Miguel Arias Cañete, the European Commissioner for Climate Action and Energy, said that the Commission has already started working on the economic, social and environmental aspects of the strategy.

The issue with land use

“Soil can act as a carbon sink, and therefore significantly contribute to mitigating climate change, but it can also contribute to global warming because of land use,” said Hartmut Stalb, from the Joint Programming Initiative on Agriculture, Food Security and Climate Change (FACCE-JPI).

Soil provides nutrients for plant growth. It also regulates the water cycle and stores carbon, making it the second largest carbon pool after the oceans. But land use – grassland, cropland, forestry – can cause soil carbon losses, which in turn may lead to soil degradation and the loss of soil organic matter, Stalb said.

The European Commission is well aware of the environmental dilemma caused by agriculture. Years ago, it tabled a proposal for a Soil Framework Directive, arguing that pressure on soils were “exacerbated by human activity, such as inappropriate agricultural and forestry practices, industrial activities, tourism or urban development.”

Soil degradation, the Commission argued, “has strong impacts on other areas of common interest to the Community, such as water, human health, climate change, nature and biodiversity protection, and food safety.”

However, the directive ran into opposition in the Council of Ministers, where it faced a blocking minority from EU member states. The proposal was finally withdrawn in April 2014. 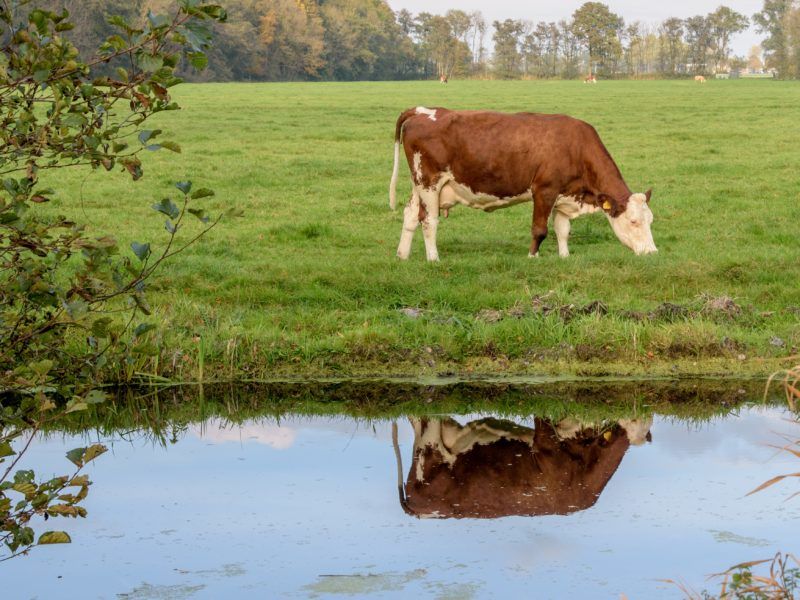 The issue hasn’t gone away however, and Commission officials are ready to revive the debate.

“Agriculture is a sector that can remove CO2 but it is also a sector that is very much in demand – it is expected to feed the world,” said Artur Runge-Metzger, Director at the Commission’s Climate Action department, who moderated the session.

Pekka Pesonen, the Secretary General of EU farmers’ organisation Copa-Cogeca, observed that the weather patterns already vary enormously from year-to-year and from region to region.

Jean-Francois Soussana, Vice-President of the French National Institute for Agricultural Research (INRA) pointed out that two years ago, in France, the change of temperature led to a 30% drop in yields for wheat.

For the farmers’ representative, new technologies offer solutions for agriculture to adapt to the changing weather patterns. “Europe has to ensure that they are made available to farmers and also make sure that it leads the world on these technologies,” said Pesonen. 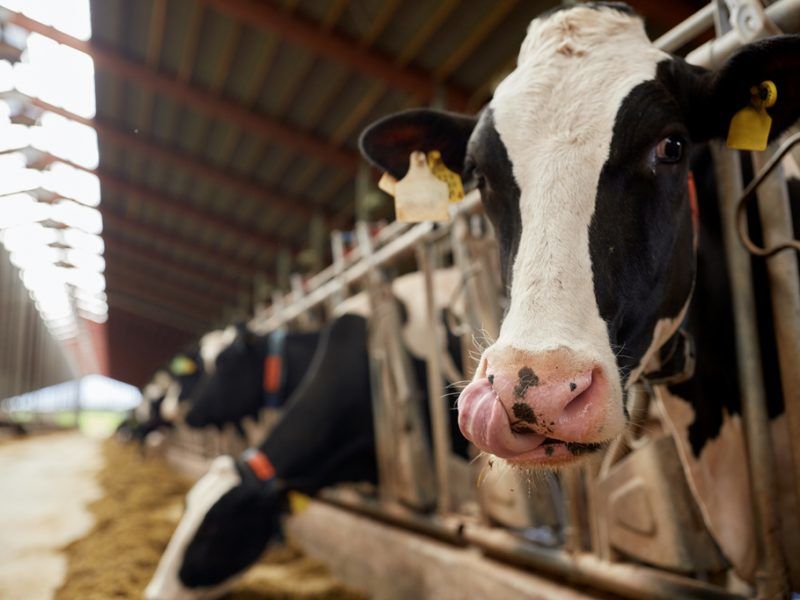 However, Jean-Francois Soussana pointed out that farmers are still reluctant to use new technologies.

“These technologies have the potential to reduce costs up to a third. So why are farmers not doing this? Because of risk aversion. We need to work on why farmers are overusing chemicals,” he said.

According to Andrea Kohl, farmers would be more efficient if they reacted collectively to climate change. “We are falling short from what we need to do. Yet, we stay in front of an unprecedented challenge with climate change. Something is coming up to us we have never seen in the past and we are not necessarily ready,” she warned. 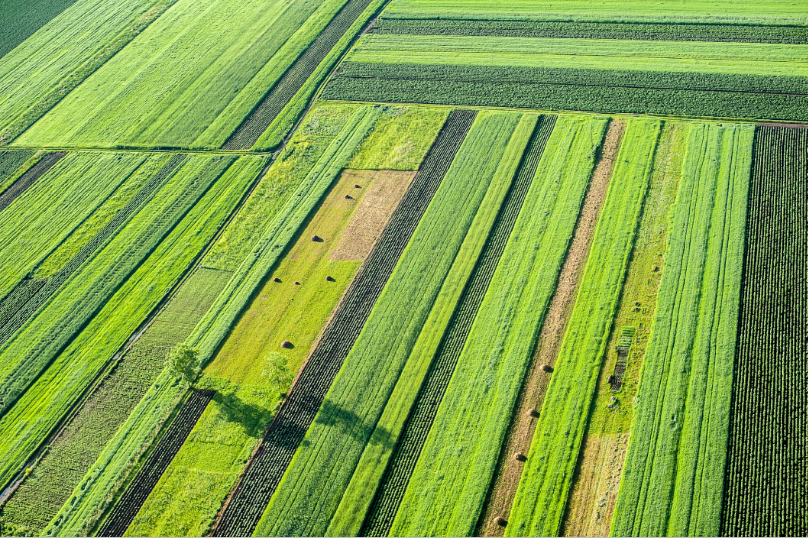