Southern Europe battles wildfires as north cleans up after floods 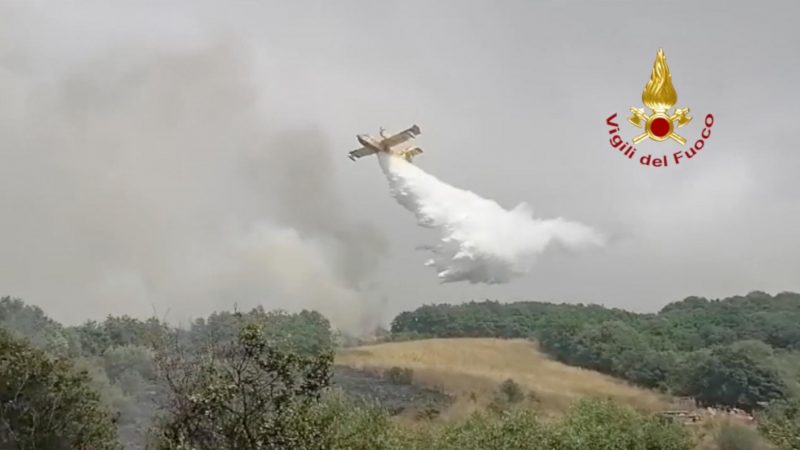 Wildfires burned in regions across southern Europe on Monday (26 July), fuelled by hot weather and strong winds, as some northern countries cleaned up after a weekend of torrential rain and flooding.

In Greece, Prime Minister Kyriakos Mitsotakis said firefighters had battled around 50 fires during the past 24 hours and it was likely there would be more with meteorologists warning that a further heatwave was in prospect.

“I want to emphasize that August remains a difficult month,” he said. “That is why it is important for all of us, all state services, to be on absolute alert until the firefighting period is formally over.”

Fire service officials said negligence on farms and construction sites had been behind several incidents, many of which were in the southern Peloponnese region. No casualties were reported.

Conditions in southern Europe were in sharp contrast to the torrential rainstorms that lashed northern countries from Austria to Britain following the catastrophic flooding in Germany and neighbouring countries last week.

On the Italian island of Sardinia, firefighting planes from France and Greece reinforced local aircraft battling blazes across the island where more than 4,000 hectares of forest were burnt and more than 350 people evacuated.

In Sicily, fires broke out near the western town of Erice.

In Spain, the northeastern region of Catalonia saw more than 1,500 hectares destroyed near Santa Coloma de Queralt, forcing dozens to be evacuated, although the blazes were 90% stabilized on Monday, firefighters and authorities said.

In Lietor, in the central east region of Castilla-La Mancha, more than 2,500 hectares burned during the weekend before being brought under control, authorities said. 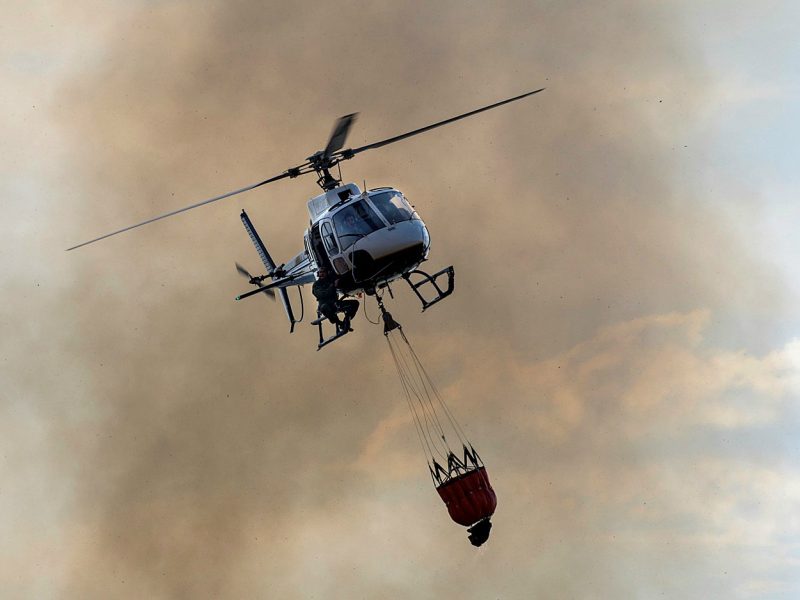 Fires torch thousands of hectares of land in Spain

Thousands of hectares have been destroyed due to forest fires since last Saturday in Spain, prompting a “critical situation” in Catalonia, where people have been evacuated as the blazes advance. EURACTIV’s partner EFE reported on Monday