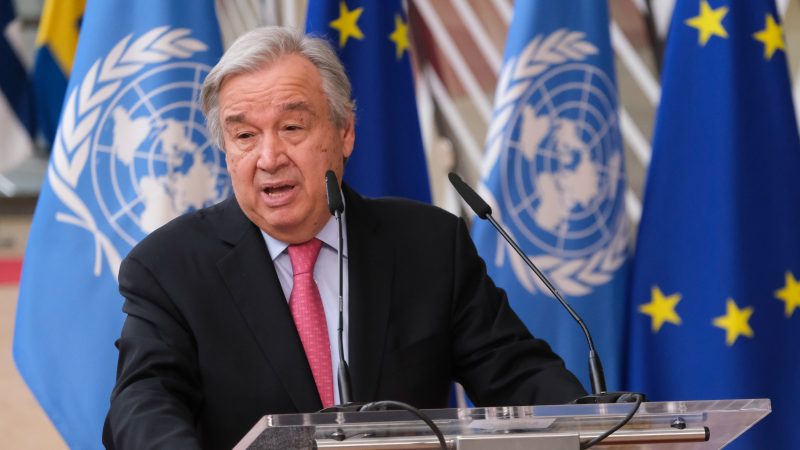 "This is not a symbolic pledge, but a vital commitment. We can only ask for more ambition if we provide additional support," Antonio Guterres said in a speech to the European Parliament. [Copyright: European Union]

The success of international climate negotiations in November will depend on a breakthrough in financial contributions from rich countries, UN Secretary General Antonio Guterres said on Thursday (24 June).

With less than five months to go until the COP26 climate summit in Glasgow, Scotland, there are increasing tensions around climate finance – money rich countries have pledged to transfer to poorer countries to ensure they can both cut emissions and adapt to a hotter planet.

Rich countries have likely missed a 2009 commitment to jointly transfer $100 billion each year by 2020 to help poorer nations, with support falling particularly short on measures to adapt to the impacts of climate change like severe storms and rising seas. Wealthy countries contributed nearly $80 billion in 2018.

Guterres said trust needed to be rebuilt between developed and developing countries, by making good on the promise.

“This is not a symbolic pledge, but a vital commitment. We can only ask for more ambition if we provide additional support,” he said in a speech to the European Parliament.

The COP26 summit will attempt to persuade countries to cut greenhouse gas emissions faster, and agree on contentious rules for putting the Paris Agreement into practice.

Climate finance will be central to the talks, with huge investments in low-carbon technologies needed this decade to wean the world off fossil fuels.

Industrialised nations are responsible for most of the excess greenhouse gases accumulated in the atmosphere, but many poorer, less developed nations are bearing the brunt of climate change.

The Group of Seven rich countries agreed this month to increase their climate finance contributions, but only Canada and Germany made firm cash commitments.

Guterres urged European countries to step up their support.

Taken together, the EU and its 27 member countries are the biggest provider of climate finance to developing countries, contributing €21.9 billion in 2019. 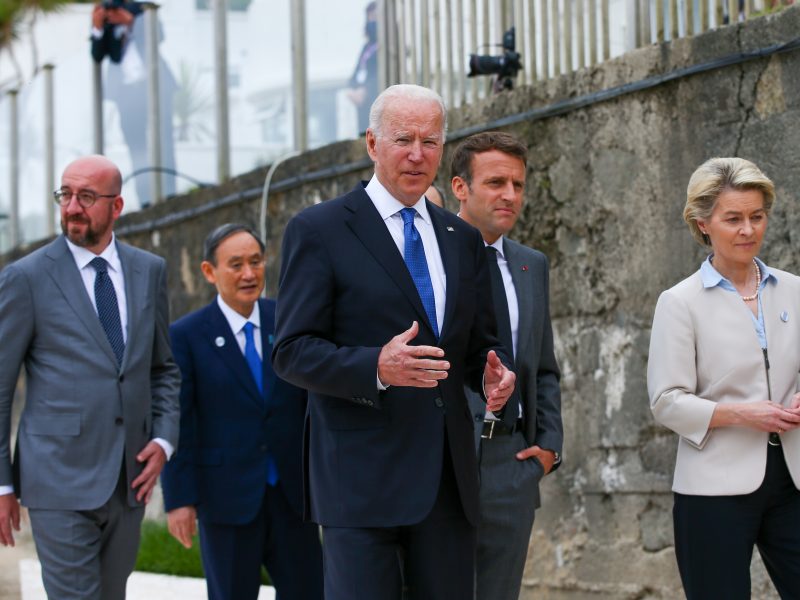