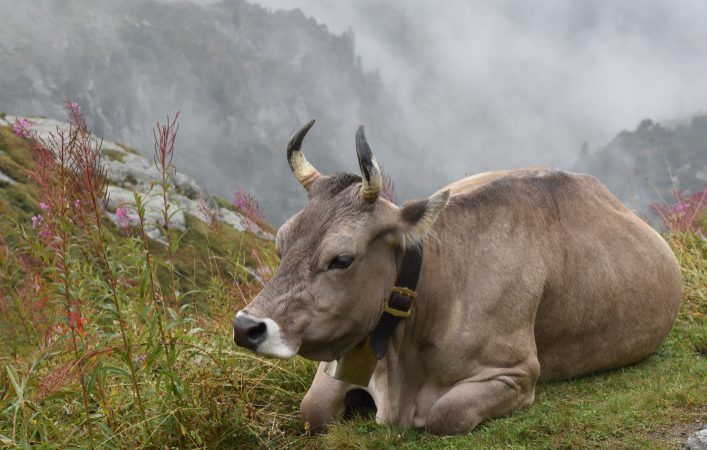 A single cow produces the equivalent of about three tonnes of carbon dioxide per year, says Agolin, based in Biere near Lausanne. Co-founder and managing director Kurt Schaller told Reuters its specialist feed can reduce that by 10%.

“We sell our mixture for around 1 million cows per year… There are 25-28 million cows in the European Union, so it is a big percentage,” he said. “That represents 300,000 tonnes of CO2 reduction today.”

The United Nations says livestock farming alone is responsible for up to 18% of the greenhouse gases that contribute to global warming.

Nearly a quarter of that comes from bovine flatulence.

“The burps for the cows – it is more burps than farts – contribute about … 4 % of (all) greenhouse gas emissions,” said Anne Mottet, livestock development officer at the U.N. Food and Agriculture Organization.

“A farmer does not get a cent if he reduces his methane production,” said technical director Beatrice Zweifel. “That is starting to change a little bit, however, for example in California, where farmers must reduce their methane production by 40%.” 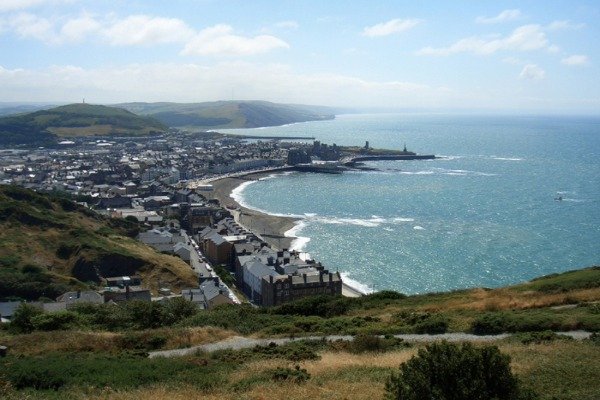