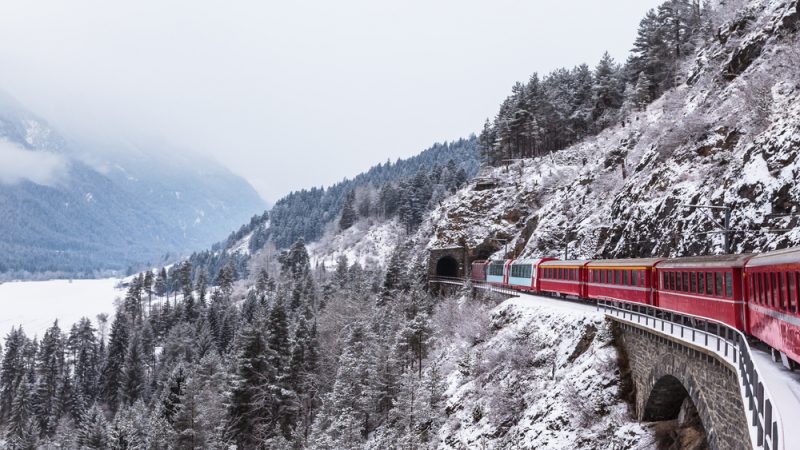 Switzerland has become one of the first nations to confirm to the UN that it will enhance its emissions reduction target for 2030. But details about its new strategy are still scant EURACTIV’s partner Climate Home News reports.

A Swiss government letter to the UN did not give a timetable for when the new 2030 plan for cutting greenhouse gas emissions would be submitted.

In 2015, the small land-locked country was the first in the world to submit its formal climate plan for cutting emissions until 2030 to the UN, months before the Paris climate deal was adopted. The Paris Agreement expects countries to set ever more ambitious goals to limit global temperature rise “well below 2C”.

Under the 2015 plan, Switzerland pledged to cut its greenhouse gas emissions by 50% below 1990 levels by 2030, including by investing heavily in carbon-cutting projects abroad.

In the note to the UN, Switzerland’s government said it was working on a new action plan, known as a Nationally Determined Contribution (NDC), “which will be enhanced by reflecting the decision of the Federal Council to aim for net-zero emissions by 2050”. 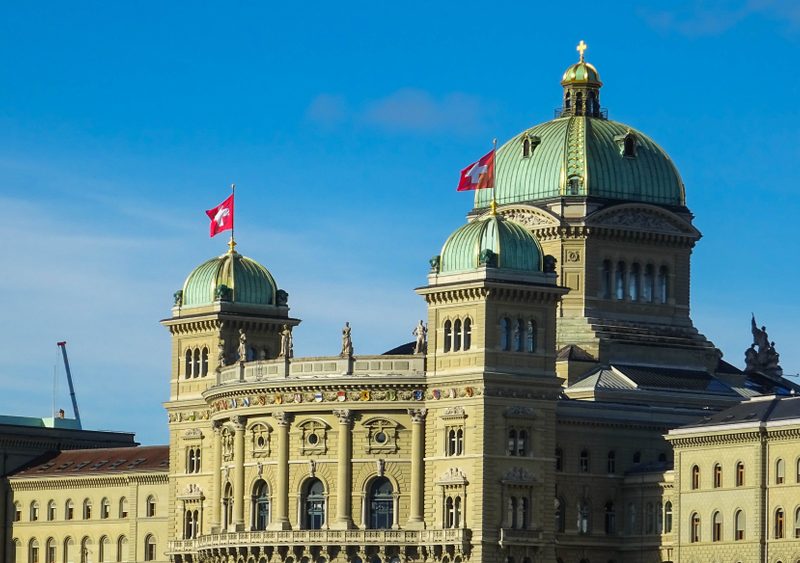 So far, only the Marshall Islands, Suriname and Norway have issued new NDCs, despite UN hopes for a groundswell of new submissions early this year to galvanise momentum before a UN climate summit in Glasgow in November, known as Cop26. The summit is the first five-year milestone of the Paris Agreement that was adopted in 2015.

A theoretical deadline to submit updated plans to the UN by 9 February was missed by the rest of the world.

Switzerland is in the process of revising a key piece of climate legislation, known as the CO2 Act. A draft was rejected by the country’s parliament in December 2018 and a more ambitious text is now going through the legislative process.

“The Swiss parliament currently discusses the revision of the CO2 law and hence the policies and measures for the implementation of the NDC,” the Swiss notice to the UN said.

The law would put in place a number of measures to achieve the country’s climate goals such as increasing a carbon levy if emissions reductions objectives are not met, extending the levy to air travel and ramping up funding for energy efficiency measures in the building sector.

The notice added the country will “submit the information necessary for clarity, transparency and understanding” of its climate plan “as soon as the revised CO2 act has been adopted”.

Switzerland’s Federal Council previously said it planned to finalise the country’s 2050 climate strategy by December 2020, when it could be submitted to the UN.

A timeline published by the Swiss environment and energy department in September anticipated the new climate act to come into effect on 1 January 2021.

That could delay the submission of a new climate plan into next year, Marlene Kammerer, a researcher at the Oeschger Centre for Climate Change Research at the University of Bern, told Climate Home News.

The timing means “a new NDC will probably not be submitted before the next Cop,” she said, but the approval of the act is “looking good”.

However, one official told CHN the legislation could be adopted by parliament in the summer if no referendum was requested. That would then leave enough time for Switzerland to submit its new NDC by Cop26.

Under a decision text drafted alongside the Paris Agreement, countries must “communicate or update” their climate plans to 2030 and submit a long-term decarbonisation strategy “by 2020”.

The deadline has been widely interpreted as the climate talks in Glasgow due to start on 9 November, but in practice countries could submit new climate plans until the end of December.

According to climate jurists, there is no legal requirement on a majority of countries which already have 2030 emissions reduction goals to increase their climate plans this year – a sign of the ambiguities surrounding  the legal interpretations of the Paris Agreement and its accompanying decision text. 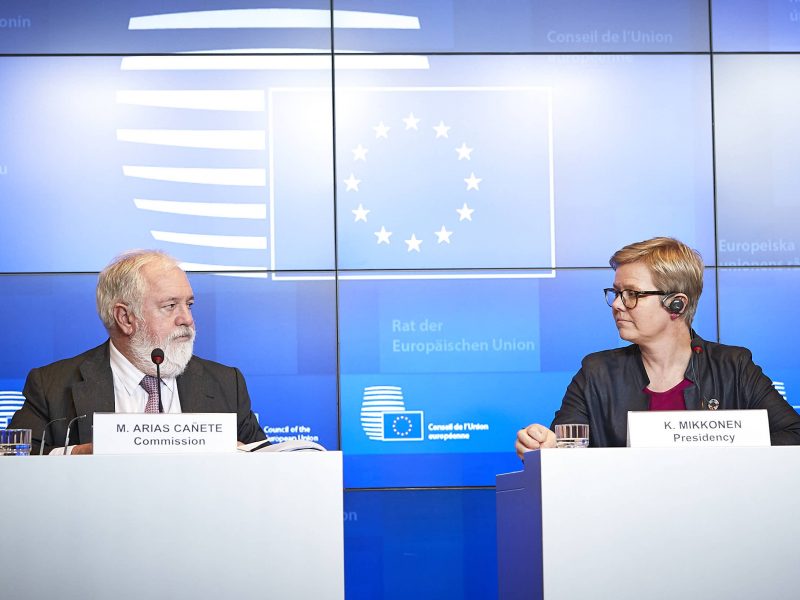 David Waskow, director of the international climate initiative at the World Resources Institute think tank, told CHN that despite “ambiguities” in the timeframe to submit a new climate plan, the outcome of the climate talks in Madrid “clearly laid out an expectation that countries will need to come forward with a stronger and enhanced climate plan” before Cop26.

In its statement to the UN, Switzerland said it “confirmed” its current NDC submitted in February 2015 – a wording which would comply with requirements for nations with a climate plan to 2030 to “communicate or update” their NDC this year.

However, there is a strong scientific and public pressure case for increasing climate plans at the start of the 2020s. According to UN Environment, the world needs to cut emissions by 7.6% per year throughout the decade to limit global temperature to 1.5C – the tougher goal of the Paris Agreement.

The UN and climate campaigners have called on countries to submit enhanced 2030 targets and announce plans to reach net zero emissions by Cop26.

The next nine months will be a critical test for the ratchet-up mechanism built in the 2015 Paris Agreement to ensure countries bridge the gap between current levels of commitments and what is needed to achieve the climate accord’s global temperature goals.

Under the accord, successive climate plans “will represent a progression beyond the party’s then current NDC” and “reflect its highest possible ambition”.