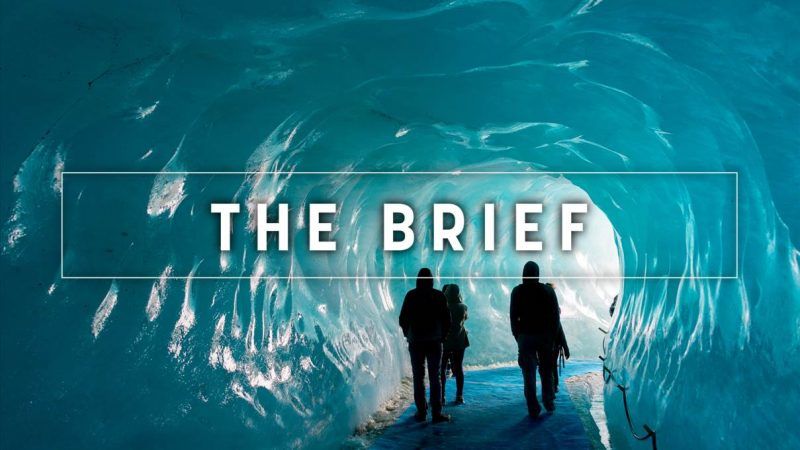 Europe has an easy decision to make soon. It can choose to save trillions of euros, prevent the deaths of thousands of people and do its part to save the planet from climate oblivion. Or we can keep going the way we are.

Staggeringly, the former option is not everybody’s first choice.

The IPCC report paints a bleak picture of what world we are creating for ourselves. One where our ecosystems risk collapse, crops fail, extreme weather becomes the norm and millions are displaced from their homes.

There’s a still a tiny sliver of hope. If we act now, we can still keep global warming below 1.5 degrees Celsius, the main goal of the now ubiquitous Paris Agreement.

That’s where the EU comes in.

As a large-scale emitter (Europe is responsible for 10% of emissions), our continent will have to cut out fossil fuels and find other ways to heat our homes and get around.

That can’t happen overnight obviously, so the EU Council tasked the Commission with drafting a strategy for 2050 that will make Europe compliant with at least the Paris deal ’s target of “well below” 2 degrees Celsius by century’s end.

Commission wonks have been locked in the Berlaymont basement next to Juncker’s wine stash all summer crafting this strategy and a lot of political indications suggest they’ll come out with a plan to put us on a net-zero emission pathway.

While the timelines might be debated (should we be taking more carbon out of the air than we emit by 2050 or 2040?), today’s IPCC report shows that net-zero is the only option. The sooner the better too.

But not everybody in the Commission seems to have noticed what one degree of warming has done to Planet Earth already: the 20cm sea level rise, destructive weather patterns, a massive decline in Arctic sea ice and, closer to home, the deadly wildfires in Europe this summer.

Some of the more conservative elements of the EU executive seem to think our current climate efforts, which foresee between 80% and 90% cuts by 2050, are enough.

According to plenty of sources, the number-crunchers are trying to pass off dodgy probabilities and a loose interpretation of “well below 2 degrees” as reasons to stay the course, not piss off national capitals and make our energy transition as unremarkable as possible. 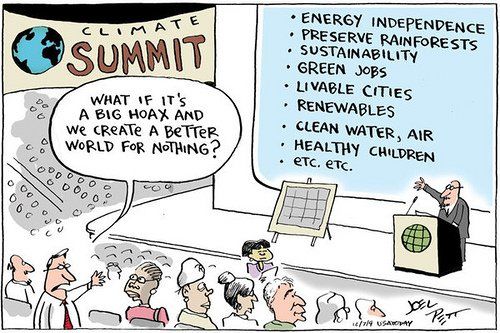 Thankfully, not everyone in the Commission is so unambitious and there are plenty fighting the good fight for net-zero.

An early draft of the strategy, seen by EURACTIV, shows that at least the health benefits of cutting emissions are being properly considered.

Incredibly, Europe stands to save over a trillion euros per year in avoided health care costs if the EU lives up to its climate leadership proclamations. That’s about the same as the GDP of Spain.

Doubters say we only emit 10% of global emissions. But so what? We guffed 25% of emissions into the skies since the late 1800s in the name of industrial expansion and capitalism, does that count for nothing?

It’s another example of short-term, pull up the drawbridge, it’ll be another generation’s problem, way of thinking. So let’s hope the Commission gives us something good and EU politicians leap on this as a ridiculously easy way to get young people to go out and vote in May’s elections.

You can guarantee that the rest of the world will come-a-knocking for our tech and know-how when they see a continent creating clean energy jobs, banishing smog from its cities and wondering why the hell we used to burn dinosaur remains to heat our homes and fuel our cars.

A journalist was brutally murdered in Bulgaria’s northern town of Ruse this weekend, in a case that has shocked fellow journalists and sparked international condemnation. It is the third journalist murder in the EU this year.

Germany agreed on the key points for a “skilled workers immigration law” from third countries. It gives hope to migrants that they may be allowed to work in the country.

Italy’s Salvini threatened to shut the country’s airports after media reported that Germany planned to send charter flights of rejected asylum-seekers to Italy.

In what is a big week for climate news, France’s quest to make Paris Agreement-compliance a pre-requisite for trade deals might not find support elsewhere in Europe.

Dissatisfied Latvians, fed up with corruption and weak democracy in the Baltic country of 2 million, punished the ruling three-party coalition.

Aftershocks from a huge money-laundering scandal involving the local subsidiary of the largest Danish bank continue to hit Estonia. The country insists it is not Europe’s money-laundering hub.

Romanians boycotted the ‘referendum of hate’ as it failed to draw enough voters to validate the result, after a campaign that led to a rise in hate speech against the gay community.

With the European Week of Regions and Cities opening its doors, the debate on Cohesion Policy and its future in the EU’s long-term budget beyond 2020 is definitely at the forefront.

At the Committee of the Regions opening event, Jean-Claude Juncker mocked Theresa May’s recent definitely unscripted dance moves. Juncker’s spokesperson saw the light-hearted side of it. After March, maybe the UK will have to revert to WTO rules and ABBA songs will no longer be available.