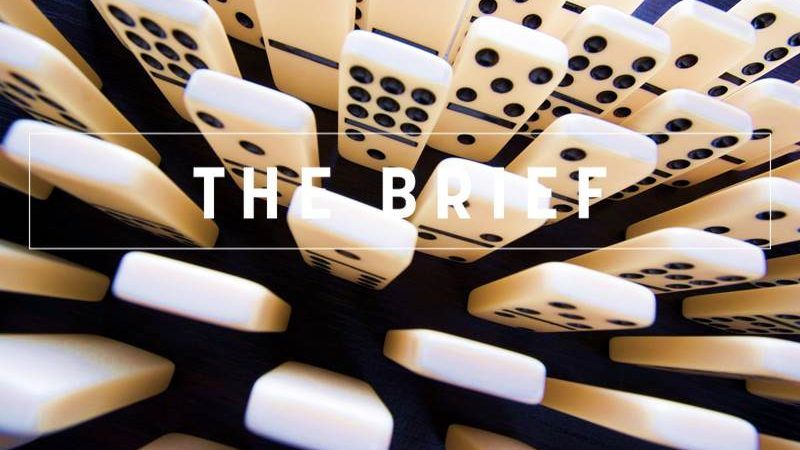 The EU wants to prove that its climate action credentials are genuine, which means being top of the class in taking the Paris Agreement seriously. That could all hinge on a series of meetings scheduled for next month. So no pressure then…

Jean-Claude Juncker’s Commission, it is widely believed, is trudging towards its ‘lame duck period’, with the end of its mandate in sight. But in the world of climate action, that could not be further from the truth.

That’s because the EU realises it is one of the few areas where Europe has a significant impact on a global scale. Especially since the US forfeited any semblance of leadership by heading for the Paris Agreement exit.

Everyday Europeans want to be top of the tree on climate action and the business case for a low carbon economy, even a net-zero carbon economy, is quickly becoming stronger and stronger.

So how does Europe go about making Paris a reality? And how do we drag the rest of the world with us?

The answer to that question could actually arrive in mid-May when EU negotiators sit down for the third time to discuss renewable energy and energy efficiency targets.

Progress on both files has ranged from negligible to non-existent so far, due to the diverging positions of member states, the Commission and the Parliament.

It’s now up to the chairing Bulgarian Presidency to get serious and put some numbers on the table. National capitals are starting to cotton on to the seriousness of the situation and Austria is the latest to admit it is willing to compromise.

Opening the floor up to serious negotiations on the headline targets, which just hasn’t happened yet due to a lack of a specific mandate, might reveal consensus where there previously was none.

If that prompts Germany and/or France into action, then we’re cooking on gas.

MEPs have made it clear that if both targets are not above 30%, there will be no deal and if this drags on into the summer, and in a worst case scenario into the Austrian Presidency’s allotted six months, the knock-on effect will be significant.

Commission officials need those numbers set in stone in order to come up with the much-awaited climate strategy for 2050, which will be fully Paris compliant. The longer the delay, the more credibility the EU loses in other sectors like energy and trade.

For example, how would EU trade boss Cecilia Malmström justify plans to include a Paris Agreement clause in commercial deals if Brussels isn’t in the driving seat?

In the meantime, there is also the Ministerial Meeting on Climate Action in June with, among others, China, and COP24 in Poland in December. When you invite the world to your doorstep, you’ve got to have your house in order.

So the dominoes are all lined up for Europe to put in place a framework that will all but guarantee the kind of energy transition so many of us are crying out for. It just needs the right nudge to set it all off.

Over to you, Bulgaria.

Turkey’s ambassador to the EU insists that the Commission’s latest progress report  ignores Turkey’s difficulties and fails to provide a clearer perspective for Ankara, which also feels abandoned by NATO. Read the explosive interview here and how the EU reacted after its publication.

Enlargement Commissioner Hahn explains the opening of accession negotiations with Albania and Macedonia and how, with the help of an amended customs union, it would be able to accommodate the opponents and advocates of the current EU-Turkey course.

The EU’s united front is crumbling as Romania is first to break ranks by moving its embassy to Jerusalem, after the international outcry caused by Trump choosing the disputed city over Tel Aviv.

After a period of cooling, Franco-German relations slowly warm up again. During French President Macron’s visit to Berlin, German Chancellor Merkel called for a spirit of “compromise” on reforming the eurozone.

Sports events should be about mutual understanding between nations, but Russia does not practice what it preaches in its host role, argue Green MEPs in an open letter, calling on EU governments to boycott the upcoming World Cup.

While decarbonising Europe’s economy and meeting the targets of the Paris Agreement are top EU priorities, they also bear explosive potential. Read this piece from our Special Report series on the challenges of EU energy transition.

The economic gap between European regions is narrowing, a new study shows. However, while the East is advancing, the West stands still. The good news, however, is: Council and Parliament agreed on a simplification of EU funds.

HRVP Federica Mogherini participates in the G7 Foreign Ministers’ Meeting in Toronto, Canada, in preparation for the upcoming G7 summit in June.