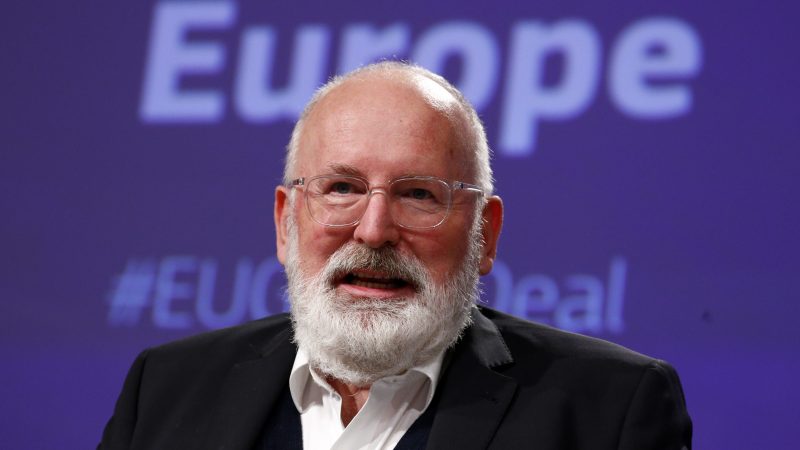 The new signatories were recognised during a special ministerial meeting hosted by US climate envoy John Kerry and the European Commission’s climate chief, Frans Timmermans.

Rapidly reducing methane emissions is “the single fastest strategy we have” in order to prevent continued global warming, Timmermans said.

The EU and US released a joint statement following Monday’s virtual ministerial meeting.

The pledge includes a commitment to cut methane emissions by at least 30% from 2020 levels by 2030, which is expected to reduce global warming levels by at least 0.2 degrees Celsius for 2050. 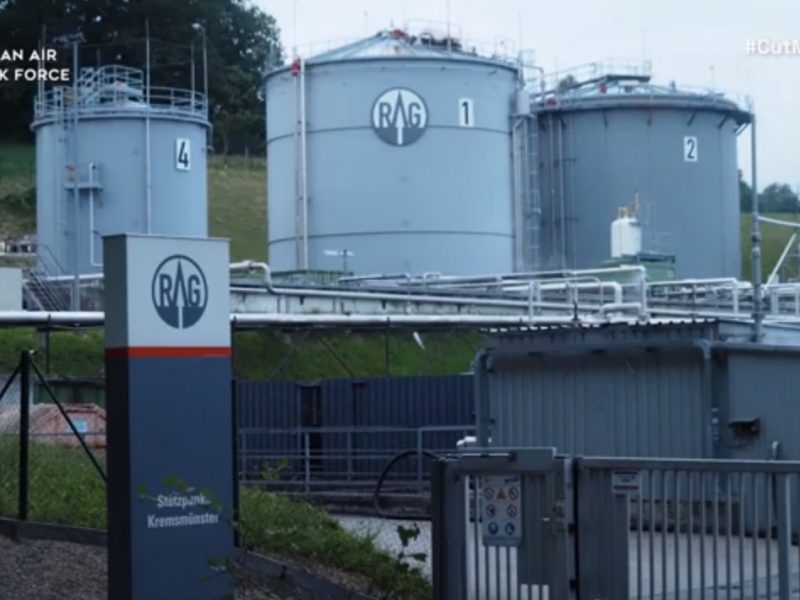 Methane is a powerful greenhouse gas which has more than 80 times the planet-warming potential of carbon dioxide over a 20-year period in the atmosphere.

According to the Intergovernmental Panel on Climate Change, methane emissions account for about half of the 1.0 degree Celsius net rise in global average temperature that has occurred since the pre-industrial era.

Countries entering the pledge include Canada, Pakistan and Nigeria, joining the eight original signatories announced last month. France and Germany are also among the new signatories.

Nine of the world’s top 20 methane emitters are now participating in the pledge, representing about 30% of global methane emissions and 60% of the global economy, the EU-US joint statement said.

These philanthropies will commit $223 million to aid the countries’ goals.

“I hope today’s event and the COP26 next month will encourage more individuals and countries to join us,” Lawrence said.

The 30% reduction goal is a global target, Kerry said. This means that each country signing the pledge does not have to individually reach the goal, as long as it is done so collectively.

Every community has a different starting point, but “will do what [they] can in order to reduce methane emissions,” Kerry said.

Malik Amin Aslam Khan, the UNDP-Climate Change advisor to Pakistan, said his country was happy to join the pledge. “If you don’t deal with [the climate crisis] in the next decade, it will be too late,” he explained.

Frans Timmermans emphasised that the majority of methane emissions occur outside of the EU, via the production of oil and gas as well as agriculture. According to a UN report published last year, fossil fuels account for 35% of human-caused methane emissions, while agriculture contributes 40% and waste such as landfills accounts for 20%.

But climate scientists say the cheapest emission cuts are in the fossil fuel industry, where methane is vented after oil extraction or can leak from gas pipelines.

By the end of the year, the European Commission is set to release legislation for methane reduction across all sectors, including supply chains within and outside of the bloc.

Green campaign groups like the Clean Air Task Force (CATF) and the Environmental Defense Fund (EDF) spoke out in support of the new signatories, who will officially sign the pledge during the COP26 summit.

“Momentum is building for a methane moment at Glasgow,” said EDF president Fred Krupp. “Cutting methane pollution is the fastest opportunity we have to help avert our most acute climate risks, including crop loss, wildfires, extreme weather and rising sea levels.”

These countries’ commitments to the Global Methane Pledge is an “undeniable display of momentum to take meaningful, urgent action to combat the climate crisis,” said Sarah Smith, the Super Pollutants Program Director for CATF.

Climate scientists have found that reducing methane emissions is crucial to preventing global warming beyond 1.5 degrees Celsius, as detailed in the Paris Climate Agreement. Studies show that methane is responsible for roughly half of the one-degree net increase in the global average temperature since the pre-industrial era.

“The methane fund is a crucial support for scaling up the global efforts needed to deliver on these commitments quickly,” Krupp said. “These are critical resources, at a critical time, that will no doubt make a tangible difference in slashing methane pollution this decade.”

Officials say that improved public health and agricultural productivity are among the results of methane emissions reduction.

According to the 2021 Global Methane Assessment, achieving the emissions reduction goal will reduce ground-level ozone pollution caused partly by methane. This can “prevent over 200,000 premature deaths, hundreds of thousands of asthma-related emergency room visits, and over 20 million tons of crop losses a year by 2030,” according to the assessment. 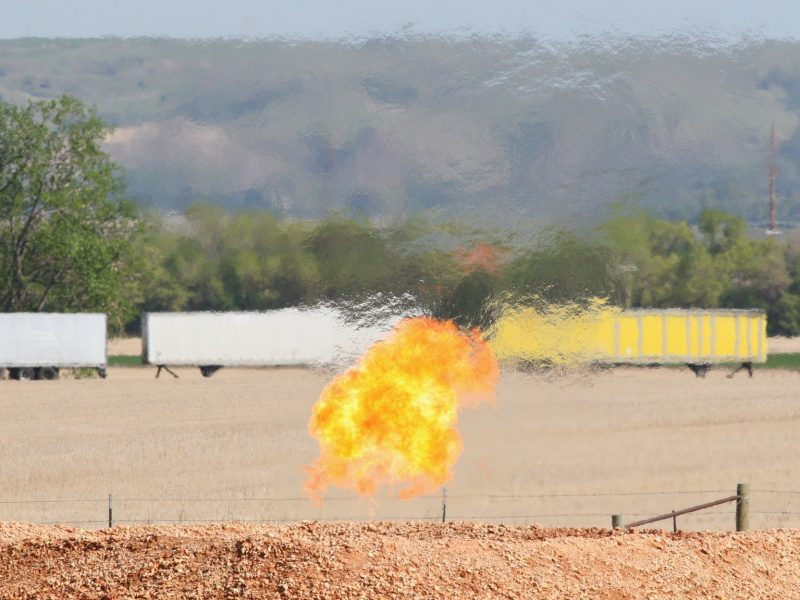