UK hosts 51 countries for climate talks ahead of COP26 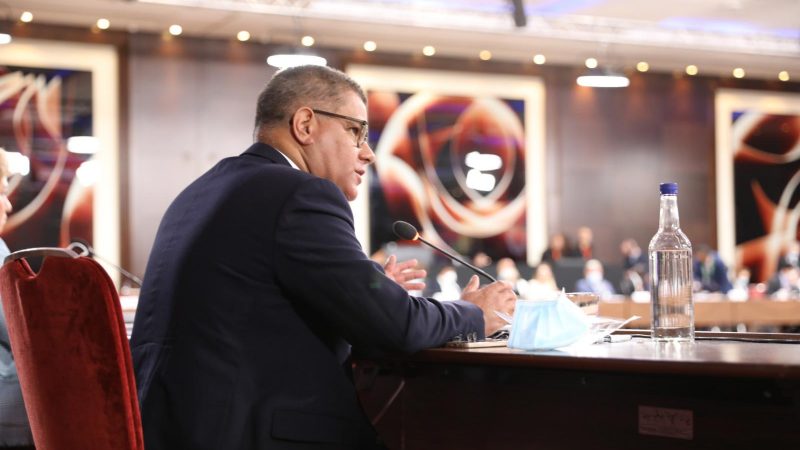 Britain hosts climate and environment ministers from 51 countries on Sunday (25 July) for “critical” climate talks ahead of November’s COP26 summit in Glasgow.

British minister Alok Sharma, President of COP26, will lead the two-day meeting, which London said will address “key issues that require resolution” at the summit.

Today ministers discussed how to keep 1.5C within reach

Urgency & willingness to act is growing but long way to go:

Sharma “hopes to build common ground and sketch the outline of the Glasgow outcome,” according to a statement released by the British government.

Environment and climate ministers from the US, India and China will be among those taking part in the closed-door meeting, which will include both virtual and in-person attendance.

It is the first face-to-face ministerial meeting of its kind in more than 18 months.

“We are facing perilous times for our planet and the only way we will safeguard its future is if countries are on the same path,” said Sharma.

“The world will be watching to see whether we come together in Glasgow and do what is necessary to turn things around in this decisive decade,” he added.

“It is essential that together we roll up our sleeves, find common ground and collectively draw out how we will build a greener, brighter future for our children and future generations.”

The event will cover the goal of keeping to the 1.5C temperature rise limit, exploring topics such as climate finance, efforts to adapt to climate change, and finalising the “rulebook” for implementation of the Paris Agreement.

Negotiators from 196 countries and the European Union, along with businesses, experts and world leaders are expected to attend.

US climate envoy John Kerry said this week that the summit marked a “pivotal moment for the world to come together to meet and master the climate challenge.

“Above all we need to provide action, and we need to do it now, because time is running out,” he added.