Speaking ahead of next week’s official COP21 signing ceremony in New York – which will ratify the agreement to limit global warming well below 2C above industrial levels – United Nations Framework Convention on Climate Change (UNFCC) Executive Secretary Christiana Figueres believes an early arrangement could be on the cards.

“You heard it here first – I think we will have [it] in effect by 2018,” Figueres told an audience at Imperial College, also saying that she expected more than 130 countries to ink their support for the Agreement which was due to enter into force in 2020.

“We think there may be more, but let’s see what happens on 22 April,” added Figueres, who will step down from her position in July. Figueres insisted that Paris was only a blueprint for ensuring a global reduction in carbon emissions, warning that those who “still put money into high carbon will lose money”.

The UN climate official’s caution comes in the same week that the world’s largest privately-owned coal producer Peabody Energy Corp filed for bankruptcy, after a drastic fall in coal prices left it unable to accommodate for recent expansions into Australia. 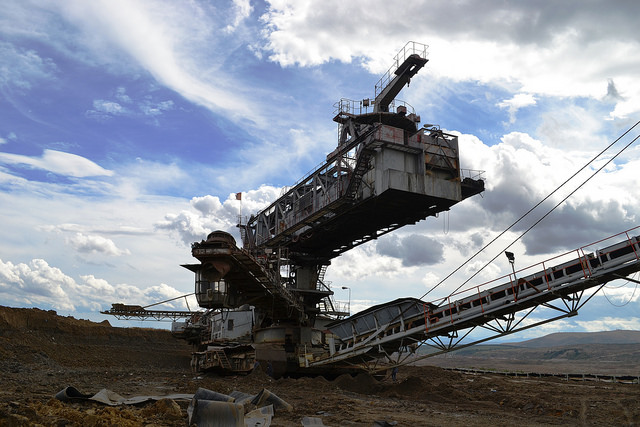 Figueres’ optimistic predictions about the Paris Agreement reflect a generally positive mood surrounding the future of climate change policy, driven by a series of positive announcements made by national governments and big businesses.

Earlier this month, both the US and China revealed they planned to formally join the Paris Agreement in 2016. The two countries – responsible for 40% of global emissions – released a joint statement agreeing to sign the contract in order to take ‘respective domestic steps’ to approve the deal. That news was announced at the same time as four of the world’s largest tech giants – Google, Apple, Amazon, and Microsoft – collectively warned that any attempts to block a low-carbon transition in the US would prove ‘costly’ to both the global economy and human wellbeing.

But, while the majority of governments and big businesses have seemingly embraced the main elements of the Paris deal, it has recently become apparent that approval may not be forthcoming from every nation. Last month, an influential think tank urged developing countries to boycott next week’s signing ceremony, citing a potential loss in political influence if the deal was signed without sufficient negotiation.

The Third World Network laid-out a five-page briefing implored developing countries ‘not to rush’ when signing the Agreement, warning that countries would lose the political leverage that is ‘critical’ to ensuring that developed countries pull their weight. 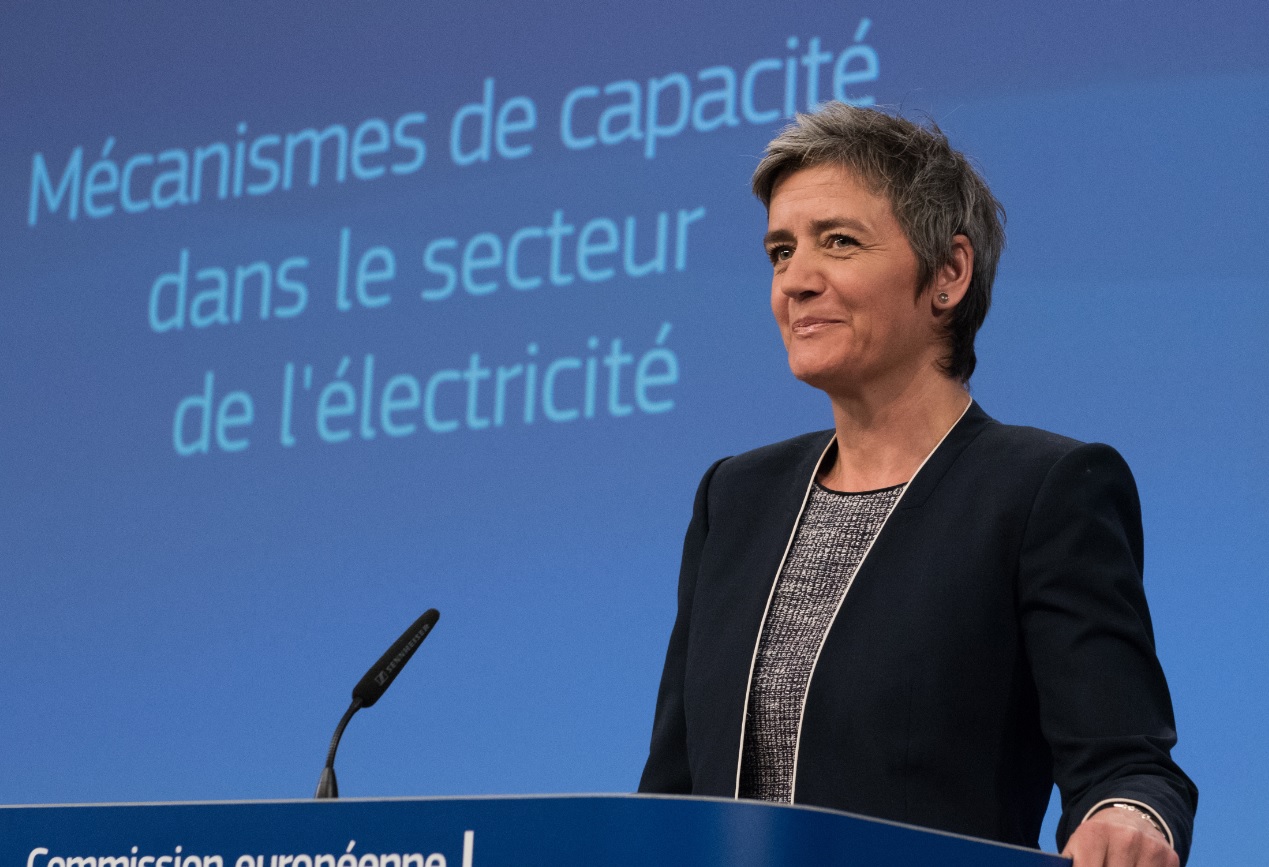