“The Arctic is at the forefront of opportunity and abundance,” said US secretary of state Mike Pompeo, citing untapped oil and gas reserves, gold and diamond resources, as well as "fisheries galore". [Shutterstock]

At a meeting of the Arctic Council, secretary of state Mike Pompeo refused to identify global warming as a threat, instead hailing an oil rush as sea ice melts. EURACTIV’s media partner Climate Home News reports.

The US refused to join other Arctic countries in describing climate change as a key threat to the region, as a two-day meeting of foreign ministers drew to a close on Tuesday in Ravaniemi, Finland.

Founded in 1996, the Arctic Council seeks to encourage cooperation between Arctic countries, especially in the area of environmental protection. Member states include Canada, Denmark, Finland, Iceland, Norway, Russia, Sweden and the United States, while six indigenous groups also sit in the negotiations as permanent participants.

Addressing the Council on Monday, US secretary of state Mike Pompeo did not mention climate change once, but instead welcomed the opportunities unlocked by rapidly receding ice sheets.

“The Arctic is at the forefront of opportunity and abundance,” he said. “It houses 13% of the world’s undiscovered oil, 30% of its undiscovered gas, an abundance of uranium, gold, diamonds and millions of square miles of untapped resources, fisheries galore.” 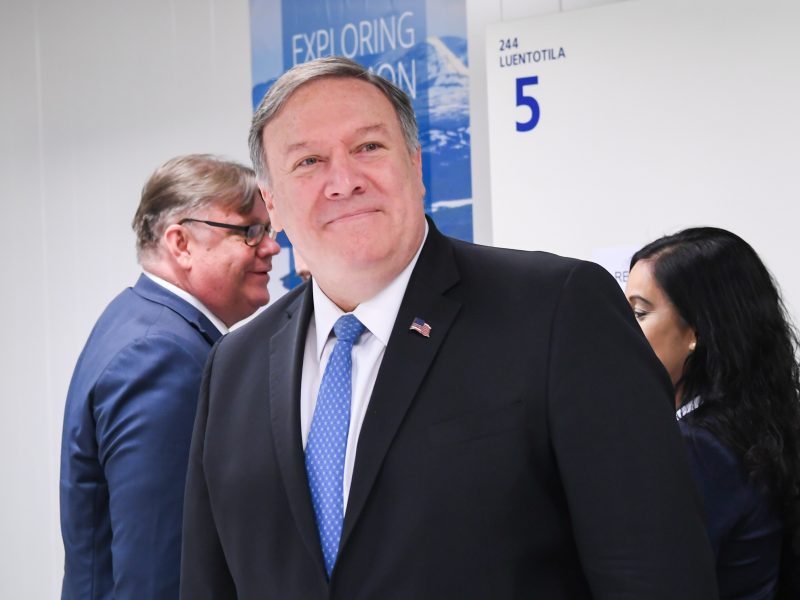 Statement tailored for the US

Such were divisions on climate between the Trump administration and other countries that the Arctic Council issued two separate statements, for the first time in its history.

A two-page statement signed by all the foreign ministers present, including Pompeo, did not mention climate change. A longer chair’s statement emphasised most members continued to support climate action.

“A majority of us regarded climate change as a fundamental challenge facing the Arctic and acknowledged the urgent need to take mitigation and adaptation actions and to strengthen resilience, and welcomed the outcomes of the UNFCCC COP24 in Katowice, including the Paris agreement work programme,” the 10-page document read.

“The reason for which we didn’t have a ministerial declaration was pretty much [down] to one state,” Gosia Smieszek, a researcher at the Arctic Centre and the University of Lapland, told Climate Home News.

It marked a hardening of the US position since 2017, when Pompeo’s predecessor Rex Tillerson acknowledged the climate challenge, albeit without endorsing the Paris Agreement. 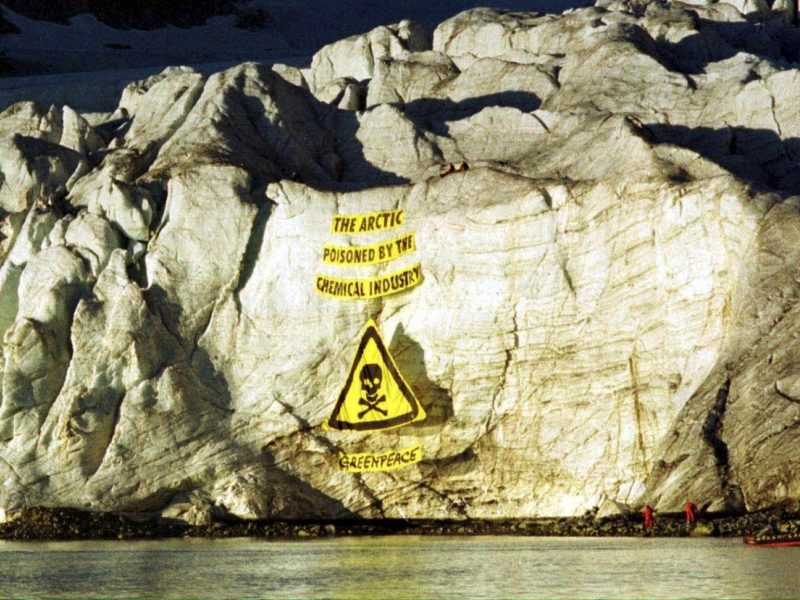 In April, Russia’s foreign minister Sergey Lavrov called out the US’ reluctance to mention climate change.

“Our American colleagues strongly oppose even mentioning the Paris Climate Agreement in the strategy, as well as the United Nations 2030 sustainable development goals,” he said. “All others are confident that the strategy will be watered down if we fail to do that. I hope that team spirit will prevail.”

Diplomats from member states who did not wish to be named told The Washington Post that they had battled the Trump administration to refer to global warming. At a meeting in April, the US had “indicated its resistance to any mention of climate change whatsoever.”

Iceland’s ambassador for Arctic affairs, Einar Gunnarson, however sought to put divisions in perspective. The presence of all foreign ministers at the meeting for the second time in the Arctic Council’s history bodes well for future relations, he told CHN.

“Of course, there were strongly differential views between member states on individual aspects on the direction of work of the Arctic Council,” Gunnarson said. “But what remains uncontested is that all agree on the importance of the Arctic.”

The diplomatic standoff came as a report from the Arctic Monitoring and Assessment Programme (Amap) sounded the alarm on unprecedented rates of climate change in the region.

Marianne Kroglund, a biologist by background and chair of Amap, described the temperature increase as “larger than [she] would have expected”.

“It’s going very quickly. Some of these changes can be reversed if we manage to mitigate greenhouse gases, but other changes such as the melting of glaciers or of the Greenland ice sheet will continue even if we have deep cuts in greenhouse gases.”