At COP Climate 15, in 2009, the most industrialised nations pledged to help the poorest, by providing $100 billion in aid each year by 2020. Every year, the 'rich' countries renew their promise without fully delivering.

The $70 billion contributions of industrialised countries towards more vulnerable ones to combat the effects of climate change are far from the promises made and could spark debate at the next UN climate summit on 23 September.

The Gordian knot of the global warming negotiations for many years, the issue of developed nations financing adaptation and mitigation to climate change should remain crucial.

At COP Climate 15, in 2009, the most industrialised nations pledged to help the poorest, by providing $100 billion in aid each year by 2020. Every year, the ‘rich’ countries renew their promise without fully delivering.

Governments of recipient countries want guarantees on the amounts and, above all, on the sustainability of this financing.

So far, this has not been very successful at all.

With a few months before the COP 25 launches at the end of the year in Chile, what is the state of play when it comes to financially assisting non-industrialised countries in mitigating the effects of climate change?

According to a report published on Friday (13 September) by the Organisation for Economic Cooperation and Development (OECD), “financing provided and mobilised by developed countries for climate action in developing countries reached $71.2 billion in 2017”.

This means that we are still a long way from the pledged $100 billion.

But we are still making progress. The OECD pointed out that northern countries collectively signed a cheque for $58.6 billion in 2016. 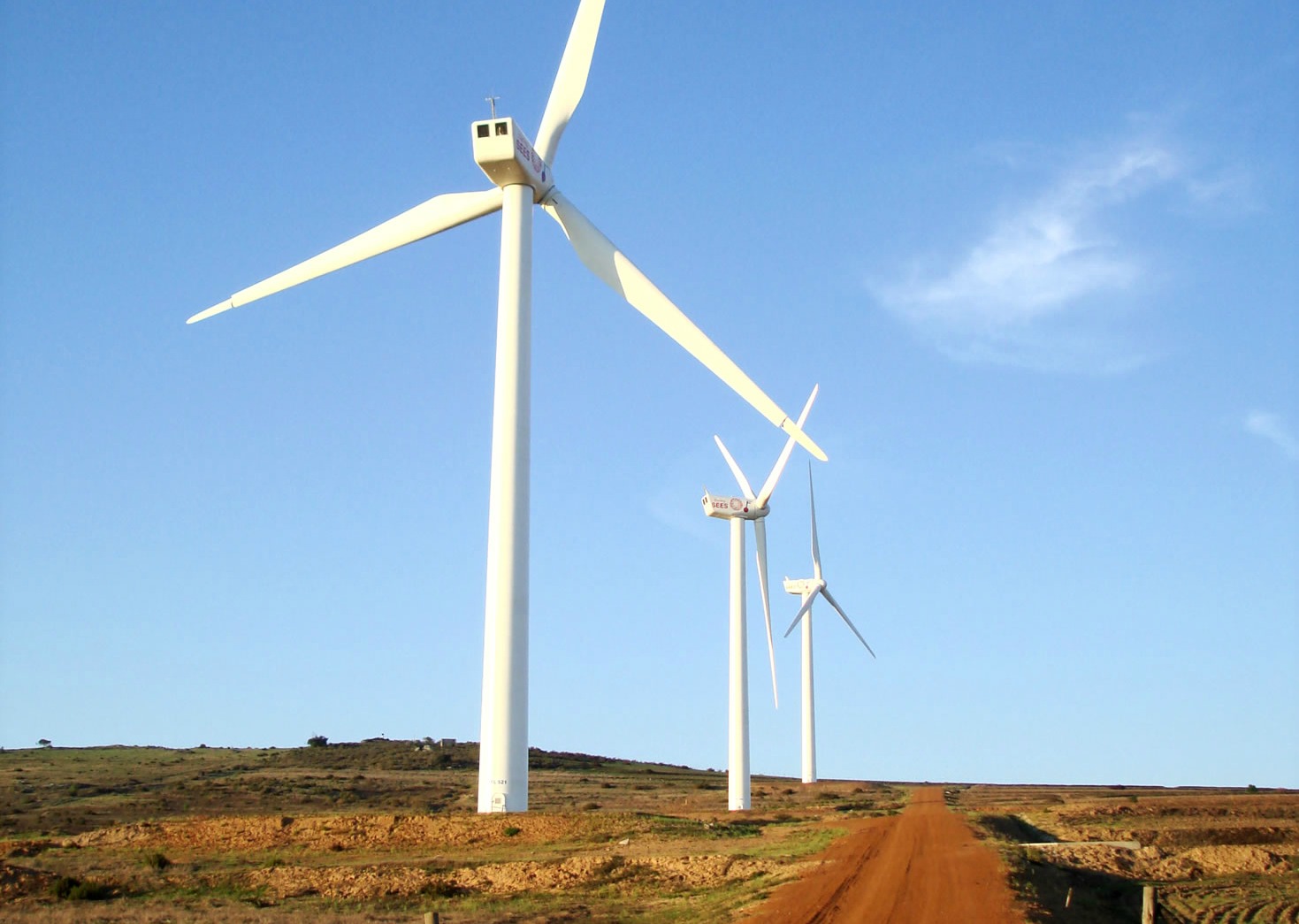 “The share of grants in public climate finance in 2016-17 is higher for least-developed countries (36%) and small-island developing states (54%) than for all developing countries (24%),” according to the OECD’s press release for the report.

But what is the purpose of these contributions? For the most part, to reduce greenhouse gas emissions.