The oil company will not be a partner of the 2024 Paris Olympics' organising committee. [Keitma/Shutterstock]

Although it has not yet made its decision public, France’s oil company Total will not be a partner of the 2024 Paris Olympics. EURACTIV’s partner La Tribune reports.

France’s oil company Total has chosen to withdraw from the list of partners of the Paris 2024 Olympic and Paralympic Games Organising Committee (Cojo).

Total CEO Patrick Pouyanné explained at the general meeting on 29 May that he had “very constructive discussions” with the Cojo “which led to the definition of a possible framework.”

But the CEO also noted that “the mayor of Paris [had] doubts about the fact that Total could contribute to these Games,” according to statements reported by Le Monde.

“In my opinion, it is inconceivable that Total could be a sponsor against the advice of the mayor of Paris,” said Pouyanné, adding he still hoped “to convince her that Total is both an ethical company and committed to the life of renewable energies.”

The background of a Paris-Total sponsorship agreement

In fact, according to our information, the city hall in Paris does not want to re-experience the psychodrama of the Paris Council that took place in November 2018.

During that meeting, a tripartite sponsorship agreement was adopted to finance work at the Théâtre du Châtelet. The agreement was made between the municipality of Paris and the Heritage Foundation of Paris, with the financial support of the Total Corporate Foundation and the Musical Theatre Association of Paris.

“There is a disproportion between the amount received (and) the compensation,” the environmental group of Paris, which is part of the French party Europe-Ecologie-Les-Verts (EELV), wrote to the Prefect of Paris and the Prefect of Île-de-France Michel Cadot on 7 January 2019.

“Certain points of legality should be re-visited and it should, in particular, be considered whether this sponsorship agreement could not be reclassified as a public contract,” the group added.

Following these events, the mayor of Paris reportedly even stated, before several witnesses, that she did not wish to relive this type of confrontation with her majority.

In addition, EELV’s second place in the European elections in the capital, following Macron’s Renaissance, and ahead of the right-wing party Les Républicains and the French Socialist Party (PS), also played into the balance of the three stakeholders, including the city of Paris, the oil company and the Cojo.

The mayor of Paris’ warning to Tony Estanguet

At the same time, Anne Hidalgo, the mayor of Paris, sent a letter on 22 March to the President of the Organising Committee for the Olympic and Paralympic Games, Tony Estanguet.

She reminded him that Paris 2024 must be “exemplary in environmental terms, meet the highest standards of transparency and ethics […] and be based on an economic model combining budgetary restraint and local job creation.”

“It is in this same spirit of partnership that I would like to raise your awareness today of the need to apply our common ambitions to the Cojo’s ongoing selection of private sponsors for Paris 2024.”

The three-time Olympic champion replied to her on 3 April to (re)assure her on the commitment of “carbon neutral” Games, the use of “100% renewable energy for the organisation” and “100% clean mobility solutions” for athletes and delegations.

“Be assured that the choice of partners will never compromise this ambition and the commitments we have made.” 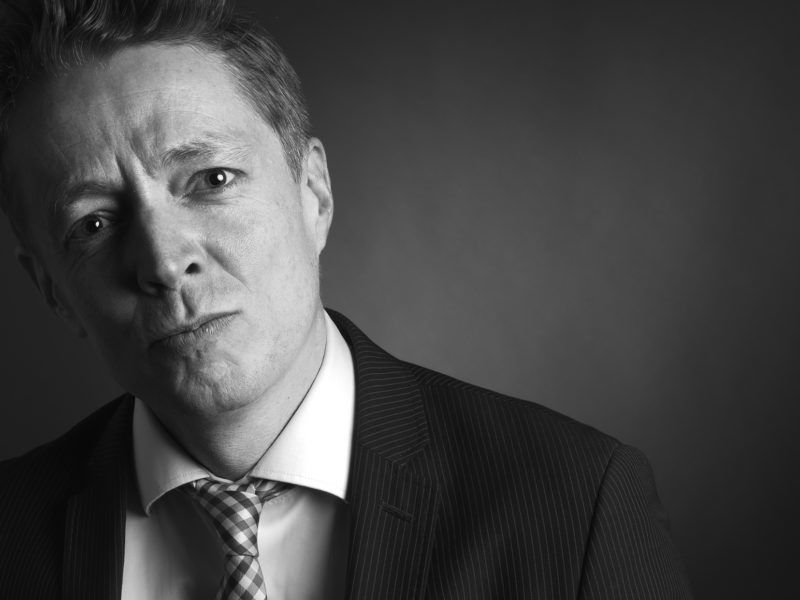 On Tuesday 6 June, a delegation for the Paris bid for the 2024 Olympic and Paralympic Games will be received by the European Parliament in its assembly. It is a big opportunity for Paris, and also for the European Union, writes Julian Jappert.