By Larry Elliott | EURACTIV.com in partnership with The Guardian 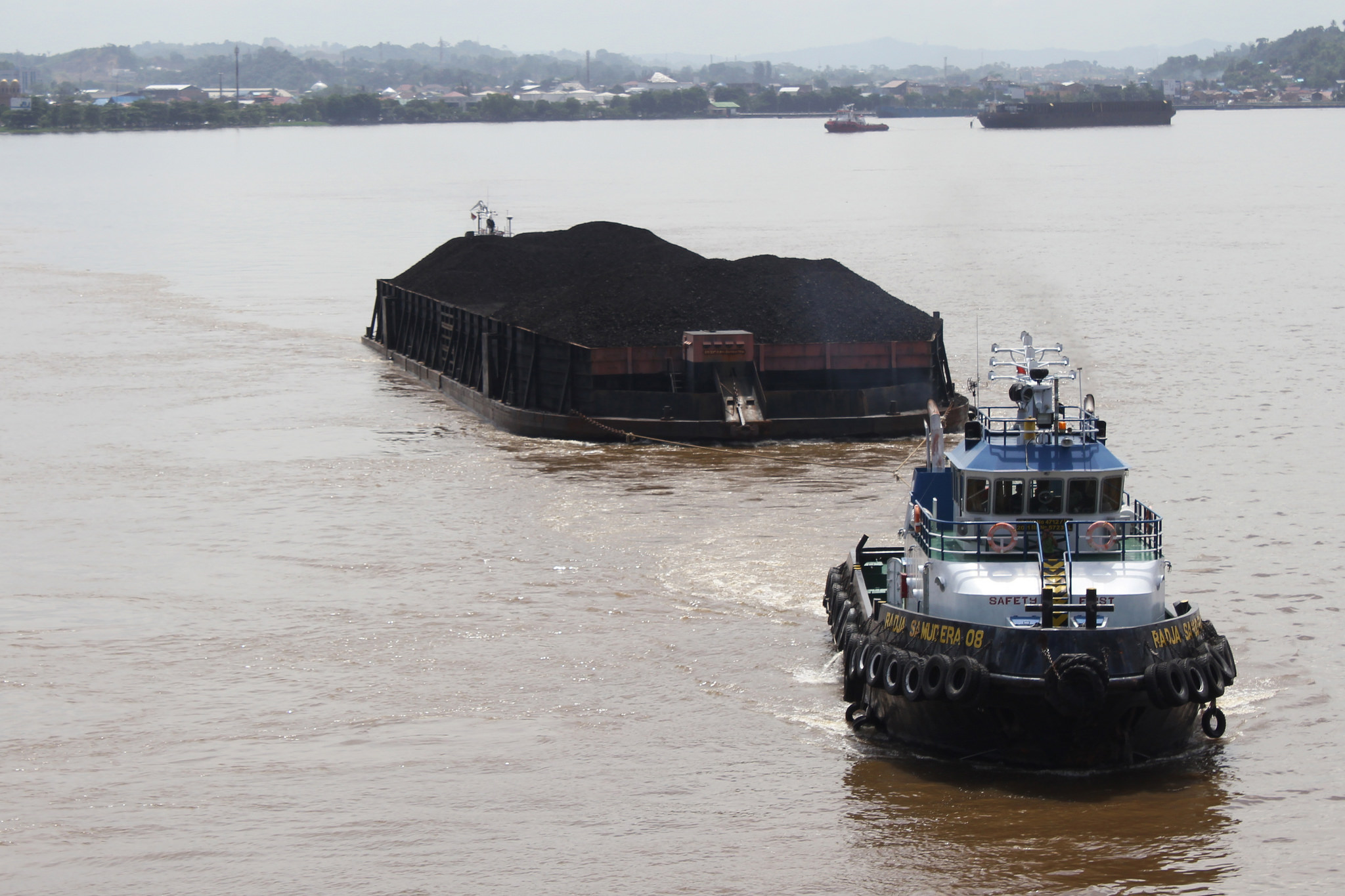 Coal transport in Indonesia. [IndoMet in the Heart of Borneo/Flickr]

Slowing down construction of coal-fired power stations will be vital to hit globally agreed climate change goals, the World Bank president, Jim Yong Kim, said as he outlined a five-point plan to flesh out last year’s Paris agreement to reduce CO2 emissions. A report by EURACTIV’s partner, The Guardian Environment.

Speaking at a climate ministerial meeting in Washington during the bank’s annual meeting, he said there was no prospect of keeping global warming at or below 2°C if current plans for coal-fired stations, especially those earmarked for Asia, were built.

“Many countries want to move in the right direction. We can and should all help to find renewable energy and energy efficiency solutions that allow them to phase out coal,” Kim said.

The World Bank president said achieving the climate change target required action in five areas. In addition to slowing down growth in coal-fired power stations, Kim said climate ambition needed to be baked into development plans for every developing country. It was important that the $90bn of planned infrastructure spending over the next 15 years was for low-CO2 and climate-resilient investment.

He called for the ramping up of energy-efficient appliances and less use of hydrofluorocarbons, which are used in air conditioning units. “Phasing down HFCs could prevent close to half a degree of global warming by the end of the century,” he said.

Calls for the “greening” of finance by the Bank of England governor, Mark Carney, were also strongly backed by Kim who said the sector needed to be “fit for purpose to assess climate risks and opportunities”.

Finally, Kim said poor countries needed help to adapt to climate change and to become more resilient. He added that without climate-driven development, climate change could force more than 100 million people into extreme poverty by 2030, and that unless low-income countries in many parts of Africa, south Asia and the Pacific islands were helped all the gains in poverty reduction risked being lost.

Kim said countries needed more efficient water supply systems, climate-smart agriculture, early warning systems, better social protection and a reduction in disaster risk. He said: “It is our collective responsibility to see the Paris agreement through. We cannot afford to lose the momentum. With each passing day, the climate challenge grows.

“The longest streak of record-warm months has now reached 16 – such heat has never persisted on the planet for so long. The reality is stark. We have a planet that is at serious risk, but our current response is not yet equal to the task.”

Kim said the Paris climate agreement was a “victory for multilateral action and a powerful signal from all corners of the world that there can be no turning back”.