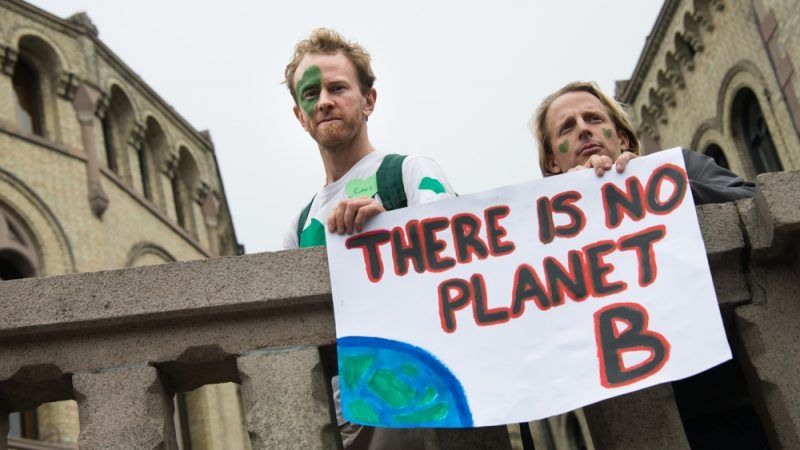 Planet Earth could be heading for a climate tipping point that may be unavoidable even with emission cuts. [Ryan Rodrick Beiler / Shutterstock]

The world is at risk of entering “hothouse” conditions where global average temperatures will be 4-5 degrees Celsius higher even if emissions reduction targets under a global climate deal are met, scientists said in a study published on Monday (6 August).

The report comes amid a heatwave that has pushed temperatures above 40C in Europe this summer, causing drought and wildfires, including blazes in Greece in July that killed 91 people.

Around 200 countries agreed in 2015 to limit temperature rise to “well below” 2C above pre-industrial levels, a threshold believed to be a tipping point for the climate.

However, it is not clear whether the world’s climate can be safely “parked” near 2C above pre-industrial levels or whether this might trigger other processes which drive further warming even if the world stops emitting greenhouse gases, the research said.

Currently, global average temperatures are just over 1C above the pre-industrial period and rising at 0.17C each decade.

Scientists from the Stockholm Resilience Center, the University of Copenhagen, Australian National University and the Potsdam Institute for Climate Impact Research said it is likely that if a critical threshold is crossed, several tipping points will lead to abrupt change.

Such processes include permafrost thaw; the loss of methane hydrates from the ocean floor; weaker land and ocean carbon sinks; the loss of Arctic summer sea ice and the reduction of Antarctic sea ice and polar ice sheets.

“These tipping elements can potentially act like a row of dominoes. Once one is pushed over, it pushes Earth toward another,” said Johan Rockström, co-author of the report published in the Proceedings of the National Academy of Sciences and executive director of the Stockholm Resilience Centre.

“It may be very difficult or impossible to stop the whole row of dominoes from tumbling over. Places on Earth will become uninhabitable if ‘Hothouse Earth’ becomes the reality,” he said.

Maximizing the chances of avoiding such a “hothouse” state requires more than just reducing greenhouse gas emissions, the report said.

For example, improved forest, agricultural and soil management; biodiversity conservation and technologies that remove carbon dioxide from the atmosphere and store it underground are needed.

Commenting on the research, some experts said uncontrolled warming is still uncertain but not implausible.

“In the context of the summer of 2018, this is definitely not a case of crying wolf, raising a false alarm: the wolves are now in sight,” said Phil Williamson, climate researcher at the University of East Anglia. 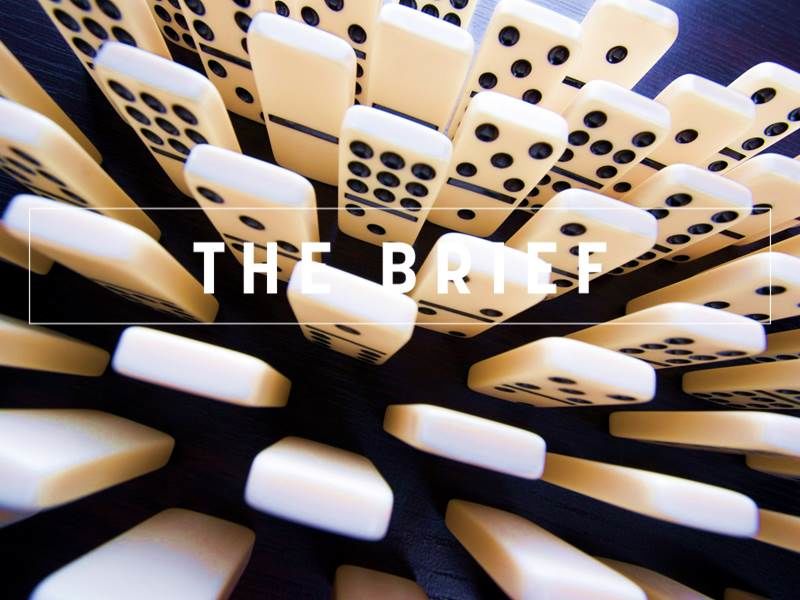 The EU wants to prove that its climate action credentials are genuine, which means being top of the class in taking the Paris Agreement seriously. That could all hinge on a series of meetings scheduled for next month. So no pressure then…