EU Defence and Security Ministries are in a unique position to elaborate future scenarios to identify climate security threats and their cascade effects, as well as to gather information on the ground, writes Luca Bergamaschi. [Defence Images / Flickr]

Luca Bergamaschi is Senior Associate at the climate change think tank E3G. He is also Research Associate at the Istituto Affari Internazionali and former G7/G20 Advisor to the Italian Prime Minister’s Office.

The upcoming informal meeting of EU Defence Ministers couldn’t come at a better time to discuss the most pressing issue of our time: climate security. The burning Amazon, the fast melting of both Greenland and West Antarctica and the Arctic fires in Siberia are ticking climatic bombs, posing an unprecedented threat to European security that could fundamentally change life on earth as we know it.

The latest science is unequivocal, we are approaching the limits of the planet faster than previously thought. Without deep and rapid change, an unprecedented level of material disruption is expected in Europe throughout this century. Annual damages from coastal floods could be as high as €1 trillion per year affecting over 3.5 million people, drought-hit cropland could increase seven-fold, agricultural yields could decline by up to 20%, land burnt by forest fires could double and almost one in two Europeans could be affected by water scarcity.

There are also second and third order effects that could destabilise European politics such as increased migration flows, the potential of new conflicts, food shocks, trade disruptions and the catastrophic consequences of breaching climate “tipping points”, the Amazon forest being one of them. This is the area of forest clearing beyond which the Amazon is no longer able to sustain itself. With 20% of the forest now cleared, scientists suggest that it is safer to assume that Brazil is close to it.

What can EU Defence Ministers and the new EU Commission do to prevent, prepare and respond to this unprecedented challenge? E3G has worked over the past decade to identify new strategies and approaches to deliver climate security and manage climate risk effectively. The challenge will require all actors – including the defence and security community – to step outside their comfort zone. Here we highlight three areas of immediate action:

EU Defence and Security Ministries are in a unique position to elaborate future scenarios to identify climate security threats and their cascade effects, as well as to gather information on the ground. The generation of information and analysis related to climate security concerns must be then integrated into all relevant policy areas – from conflict prevention to development, from disaster risk reduction to investment and the EU budget allocations.

But existing institutional capacity is not enough to do this. Expanding both capacities and functions of the European Defence Agency (EDA) and the European External Action Service (EEAS) is key to carrying out an in-depth analysis of EU security and foreign policy priorities.

Greater inter-departmental coherence and coordination is to go beyond a narrow climate security mandate or a greening-the-military approach. This can be achieved through a stronger lead of the European Commission, which should equip itself with a “climate risk management framework” to guide policy decision at all levels.

Looking outside the borders, European Member States should encourage the United Nations Security Council (UNSC) to expand its focus towards managing the impacts of climate change. A preventive approach is imperative to manage climate change. This will require a new practice to enable the UNSC to respond to climate risk information and mobilise response action. This can be achieved through creating climate-related information gathering and communication structures that feed directly into the UNSC, and through strengthening and making permanent the new UN Climate Security Mechanism. 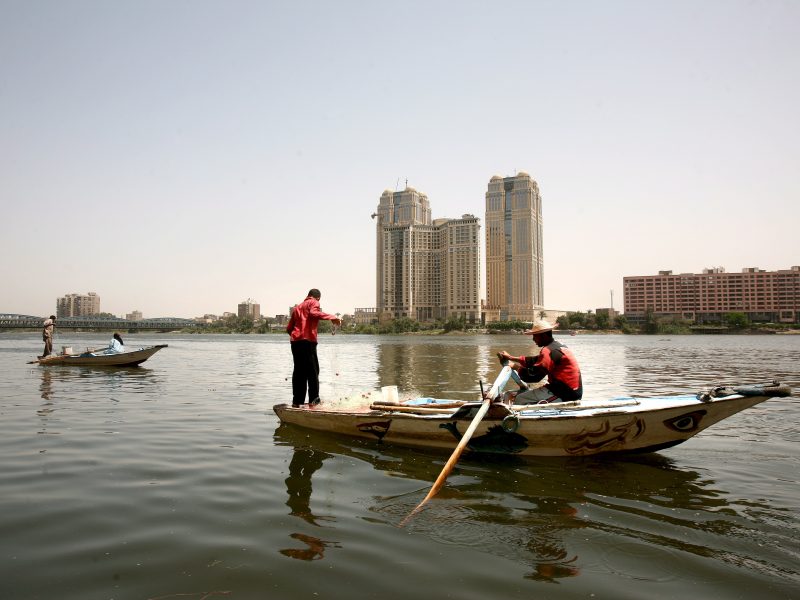 Although the average level of global peace improved very slightly in comparison to previous years, there is little time or cause to rejoice, the 2019 Global Peace Index (GPI) suggested on Wednesday (12 June).

The analysis and information produced by the European security community must help form a clearer understanding of European interests and diplomatic priorities to address climate security risks through engaging with senior officials and Ministers across Government as well as Parliamentarians.

Europe’s security fundamentally depends on the scale and pace in which other countries, in particular the bigger emitters such as China and India, deliver on their climate commitments. Without a diplomatic strategy to support all countries to ramp up their climate ambitions in 2020 and 2025, it won’t be possible to protect European citizens from climate risks. Building effective diplomacy to cut global emissions and improve climate resilience outside European borders must be placed at the heart of European security.

The EDA and EEAS must allocate new resources to scale up their climate diplomacy capacity and support the development of a “whole-of-EU approach” that aligns all EU external policies with the goals of stabilising the global temperature at 1.5°C and building resilience.

As fossil fuel imports sharply decline, the EU needs a new approach to fossil fuel producing countries. Helping diversify their economies and making them more resilient to future climate shocks becomes a key preventive security strategy. Europe has a strategic security interest in their orderly and peaceful transition as most of the EU oil and gas suppliers are fragile states whose instability will be exacerbated by climate change.

Similarly, strengthening the climate security of regional and local partners will be key to prevent future instability through a more strategic approach to investment focused on prevention. This applies in particular to the Middle East and North Africa (MENA) region, a hotspot of climate change. For example, the EU Commission should launch a platform for climate and resource resilience in the Southern Neighbourhood and set up a transatlantic dialogue over resource security, with a focus on water scarcity, in MENA. 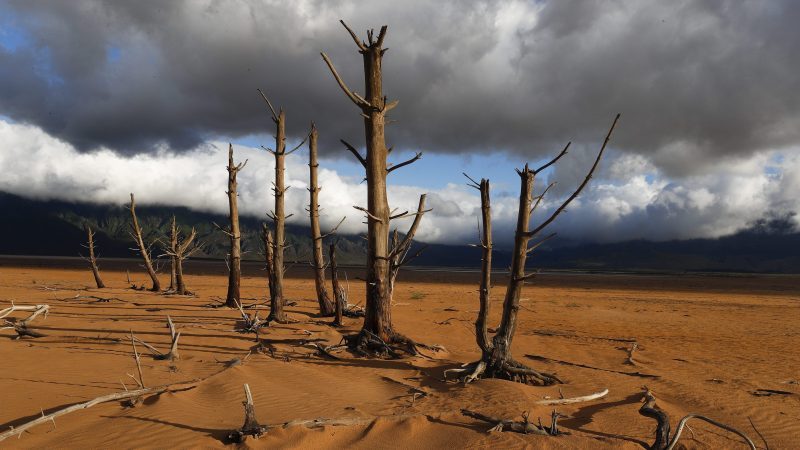 Achieving global growth expectations will require $90 trillion in infrastructure investment by 2030. Failing to align this to the Paris Agreement goals will fundamentally undermine global climate security. Infrastructure investment and diplomacy that are fully aligned to climate objectives should therefore become a security priority. The new Commission proposal on Sustainable Connectivity to connect Europe with Asia is a promising start for building a new approach to infrastructure, in particular in the context of China’s Belt & Road Initiative. The EU should adopt principles for all external infrastructure choices – to be applied to all infrastructure policies, plans and budget – that include resilience to climate risks and are in line with the 1.5 goal, such as the energy efficiency first principle.

Another area of strategic investment for the security community is Artificial Intelligence (AI) which offers ample of opportunities to mitigate climate risk. These includes accelerating the transition to zero carbon energy systems, predicting complex problems and managing vital resources, such as energy and water. E3G is leading the call for the establishment of an International Centre for AI, Energy and Climate to help combat climate change.

Finally, trade deals and rules will be key to delivering climate security outcomes. Trade agreements should make the implementation of the Paris Agreement binding on trading partners and protect environmental and labour standards. Environmental provisions in Free Trade Agreements can also serve as deterrents to unsustainable practices that could trigger high security risks, for example with Mercosur and the related protection of the Amazon.