Today, on behalf of all Europeans impacted by climate change, we have sent letters to our governments and the presidents of the European Commission, the European Parliament and the European Council to remind them their responsibility of “duty of care” and call them to put climate action in the heart of the Future of Europe debate.

We are farmers, shepherds, foresters, hotel and restaurant owners and students from Sweden, Portugal, France, Italy, Germany and Romania. The one thing that brings us together is our vulnerability to climate change.

We need all the European decision makers to understand that the impacts of climate change which brought Greta Thunberg to the brink of tears during her speech in the European Parliament are happening to us today and in Europe.

Armando lost his forested land in the Portuguese wildfires in 2017.

A lavender farmer, Maurice has lost 44% of his revenue from the lavender farming business in the last 6 years due to consecutive droughts in the south of France.

Maike and Michael have worked for 20 years to build a hotel and restaurant business from scratch in their island Langeoog, in Germany and now face losing everything they have due to rising sea levels in the North Sea.

Sanna is a 23 year old Saami reindeer herder from Sweden and the president of the Saami Youth Association Sáminuorra. Due to unforeseen changes in the climate, her community can no longer rely on traditional indigenous knowledge and practices. The increased uncertainty caused by climate change already has detrimental effects for the psychological well-being of Saami youth.

These problems will only got worse if we don’t take urgent climate action.

On May 2018, together with our children and the Saami Youth Association from Sweden, we took the EU to court for the inadequacy of the European Union’s 2030 climate target. We claim that the EU’s existing 2030 climate target – to reduce domestic greenhouse gas emissions by at least 40%, as compared to 1990 levels –  is inadequate with respect to the real need to prevent dangerous climate change and far from what is needed  to protect our fundamental rights of life, health, occupation and property.

Since then, the European Institutions have repeatedly agreed with our claim. The European Parliament has voted in favour of two resolutions calling for an increase of the EU’s 2030 climate target from 40% to 55%.  The Commission’s long term strategy acknowledged that the EU’s existing climate target is not in line with the objective of the Paris Agreement to limit temperature increase to 1.5°C. These acknowledgements of the low 2030 target prove that we are right in asking for higher climate targets. Better climate policies are the only way to protect our rights and create a better future for all of us.

On 9 May, all European Heads of State and Government will get together to discuss the Future of Europe.

We call upon them to put climate action and their commitment to limit temperature rise to 1.5°C at the heart of this debate.

As European citizens, our future depends on the Future of Europe. With the existing European climate policies, the future doesn’t look bright.

Today, we need the European decision makers to hear us and hundreds of thousands of young people marching in the streets to ask the EU to do its utmost to tackle climate crisis.

We need them to make strong commitments to tackle climate change during the Future of Europe Summit. 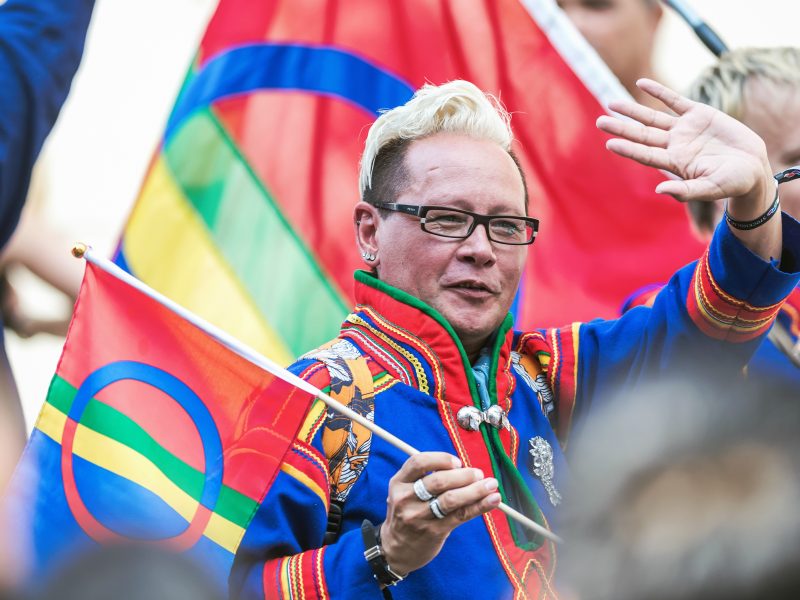 A Saami reindeer herder in Sweden’s Arctic Circle and a livestock farmer in the Romanian Carpathians are both living proof that climate change is impacting Europe’s water resources and endangering our fundamental rights, write a cross-party group of MEPs.