Fiscal reform and why it matters for climate 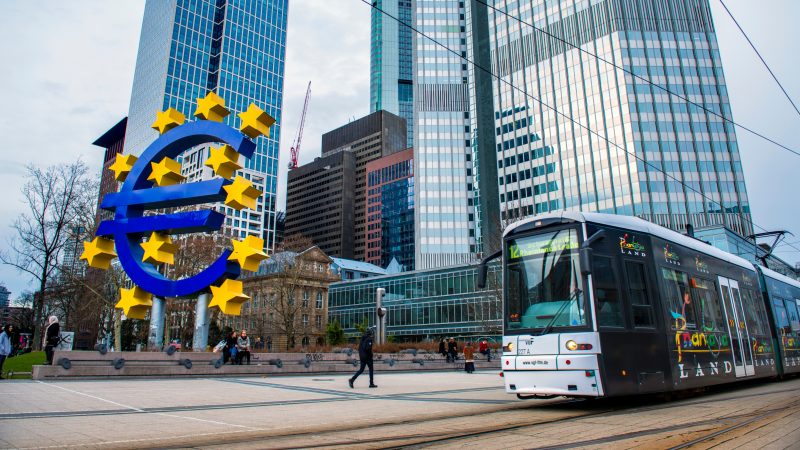 On 19 October, the European Commission will launch the review of the EU economic governance framework, which includes the common rules limiting Member States’ debt and deficit.

During the recent Week of Debate on Europe’s fiscal future, the Nobel prize winner economist Joseph Stiglitz called out the EU’s set of public finance and fiscal rules, so-called “Stability and Growth Pact” a “Non-Growth and Instability Pact”. It’s time indeed for a deep rethink of the EU economic governance.

Current rules were designed to ensure economic stability in the EU and in the Eurozone, and this remains a valid objective. However, they are definitely not fit to respond to today’s social, economic and environmental challenges.

The current rules under the “Stability and Growth Pact” are built on two main numerical rules: National debt shouldn’t exceed 60% of member states GDP while annual budget deficit shouldn’t exceed 3% of their GDP.

These rules were suspended during the pandemic until December 2022, to allow member states to spend for their people and economy. When reapplied, they will excessively constrain public spending at a moment where climate action urgently requires public investments.

They should support climate-related policies, measures and investments which can’t generate sufficient short-term returns to attract private investors, such as public transport infrastructure and adaptation.

Last but not least, public spending is needed to support low-income people to afford the transition and benefit from it.  The role of public finance is pivotal.

Therefore, the reform of the EU’s economic governance framework needs to ensure that public spending for socially just climate action is encouraged, and not restricted by rigid rules.

If we fail to reform the EU economic governance framework in a way that encourages increased spending for climate action and the debt and deficit rules are reapplied by the end of 2022, Europe will not only risk its own economic recovery, but it will miss the train of the transition.

There is also another element to take into account in the upcoming review of the EU economic governance: Respecting the 3% and 60% rules is supposed to guarantee that public debt is sustainable (i.e. that creditors are confident that a country will be able to repay it).

Nevertheless, today, climate risk is not taken into account in determining whether member states’ debt is sustainable.

Climate change-induced disasters trigger public spending, from responding to wildfires or floods, to supporting farmers or people who lost their homes and livelihoods. As recently highlighted by the IPCC, even under the most optimistic scenario, extreme weather events will intensify till mid-century.

Determining the sustainability of public debt should take into account climate risks, and requires a more granular analysis than GDP percentages which are not evidence-based.

Economy is more than just numbers and budget lines. It impacts our lives, our future and cannot be decided behind closed doors. That is why the new EU economic governance framework must be designed in a participatory and transparent way.

It is time to move towards a European Union where macroeconomic and fiscal rules serve the fight against climate change and inequality, rather than the pursuit of percentages and indiscriminate GDP growth.