By Andreas Stamm and Aurelia Figueroa 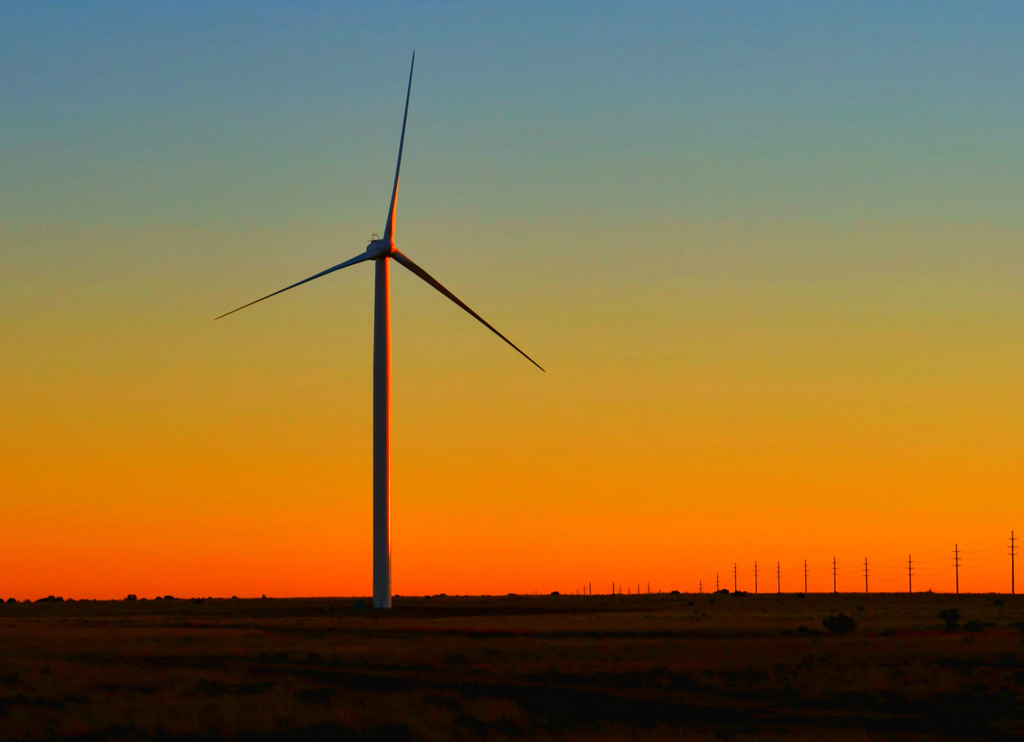 Social innovations have to take place i order to allow more resources to be allocated in key R&D areas. [TLPOSCHARSKY/Flickr]

Aurelia Figueroa is an economist and Dr. Andreas Stamm is a geographer, both at the German Development Institute (DIE). This opinion piece was first published on the institute’s website.

Many of today’s grand challenges, such as climate change or the depletion of the oceans’ fish stocks, are global in scope. The character, range, magnitude and urgency of dealing with these call for a significant scaling-up of science, technology and innovation (STI) efforts since, for many of the challenges, effective technical solutions are not available off the shelf.

Social innovations, which make lifestyle changes feasible and accepted, are also needed. In addition to investing more resources in technical research and development (R&D), concerted efforts across disciplinary fields including natural and social sciences must be made. Resources must furthermore be assembled across borders in order to realise both scope and scale in addressing global challenges.

Progress in global innovation efforts is slow. On a global level, the ratio of expenditure on R&D to gross domestic product (GDP) has basically stagnated since the turn of the century, growing by only 0.1 % between 2000 and 2013. Growth in innovation activity has occurred unevenly among world regions. The ratio of R&D spending has basically been stable in the USA (2.6% in 2000; 2.8 % in 2014) and remains below 2 % in the European Union (EU). In the same time period, three Asian countries have significantly scaled-up related expenditures.

In 2000, China spent just 0.9 % of GDP on R&D. It has since more than doubled, reaching 2.1 % in 2014. In that same time period, similar developments can be observed in Korea (up from 2.1 % to 4.3 %) and Japan (from 3.0 % to 3.6 %). Regarding the application of STI to global challenges, one dilemma is that although spending on R&D has increased, this mainly occurred as part of industrial policies and post-economic crisis stimulus efforts. For instance, the EU’s goal of increasing the ratio of R&D spending in GDP to 3% is embedded in the “Europe 2020” strategy, which mainly aims to boost growth and employment.

This does not imply that economic growth-oriented R&D cannot contribute to overcoming major global challenges. The promotion of renewable energy in Germany, for instance, has contributed both to economic growth and to reducing carbon emissions. However, there are global challenges, where the business case is still too risky to trigger significant innovation dynamics. Concerted cooperation is thus essential to deliver solutions in acceptable timeframes to avoid approaching environmental tipping points or severe humanitarian crises.

Some scholars have advocated for adopting the model of a new Apollo program to accelerate innovations related to grand challenges. The Apollo history – difficult to replicate – demonstrates the general utility of pooling significant financial, technical and human resources to achieve a specific objective which in the beginning may seem an impossible challenge.

Recently, a new mission orientation in the STI policies of many countries has emerged, sometimes related to grand challenges. Compared to the traditional mission orientation, the new missions have a clearer focus on the demand side and the diffusion of innovations, on coherence with other policy fields and on the acceptance of both incremental and systemic innovations. The strategic advantage of these new mission-oriented approaches lies in combining guidance of STI by public agencies with the creative potentials of existing and new companies. In the USA, significant R&D promotion by the government is reported to have triggered important breakthroughs in energy storage technologies.

Some essential and interrelated questions arise, when analysing the new mission orientation and its potential for addressing global challenges: To what degree can technological missions occur independently of national industrial policies and defence interests, on a multilateral basis and with a clear grand challenge orientation? Can financial resources be scaled up to a degree matching the importance and urgency of dealing with the grand challenges? And how can developing economies with low R&D spending be involved in the search for STI based solutions to global challenges?

It will be difficult to shift public STI resources from objectives related to the national economy and the labour markets, without jeopardising the acceptance of the general public. The task of science and technology communication, as well as of other stakeholders, will be to lobby for scaling up the resources for addressing global challenges. One example which can be used in this effort is the UN’s Montreal Protocol from 1987, which was essential to avoid depletion of the atmospheric ozone layer.

Specifically related to international collaboration for grand challenges, there is a need for convincing the public that multilateral alliances must go beyond traditional models and include, for instance, the new STI powerhouses China and Korea on the one hand and developing countries on the other.