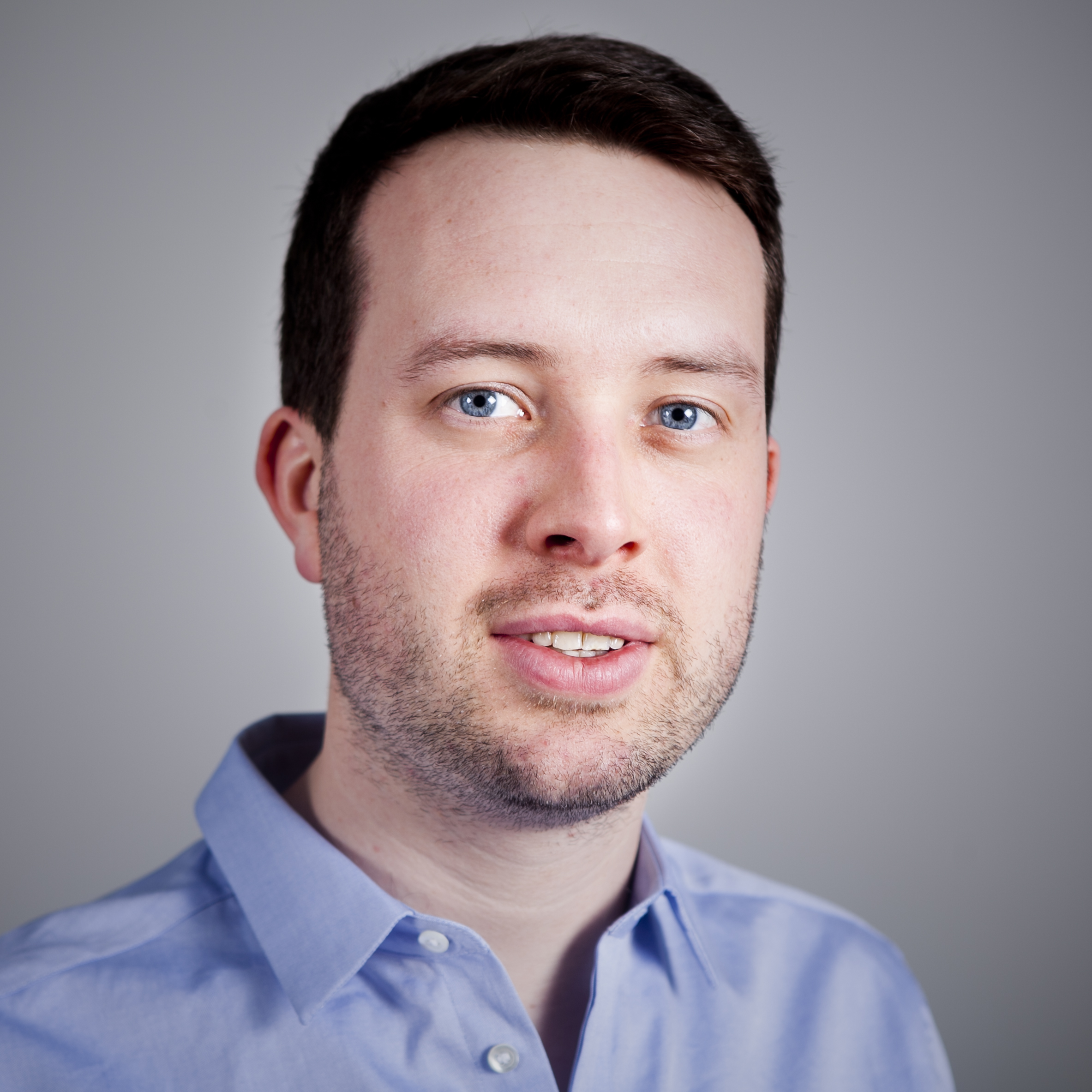 Have you ever driven into a petrol station and daydreamed about how much heavier your wallet would be if you weren’t paying tax at the pump? For airlines, that day-dream is a reality!

Airlines pay zero tax on the fuel that they use, and this exemption amounts to an annual subsidy of €60 billion per annum to the sector, which creates unsustainable growth in its demand for fossil fuel – demand that will double by the 2030. What’s more, that subsidy is enjoyed by the wealthiest 2-3% of the world’s population who fly.

CO2 emissions from international aviation continue to grow unabated, and it’s the most climate intensive form of transport: aviation emissions have more than doubled in the last 20 years and the sector accounts for 4.9% of total worldwide emissions contributing to climate change equal to that of Germany.

As the world, both developed and developing, steps up efforts to decarbonise their economies, such policies are increasingly unacceptable. Countries must reform the International Civil Aviation Organisation’s (ICAO) position on fuel subsidies to bring them into line with well-established global objectives to phase out subsidies for fossil fuels consumption.

With the Paris Climate Conference only eight months away, the expectation remains that an agreement to cover all sectors and all emissions can be reached. The objective is to limit any global temperature increase to below 2 degrees, with many calling for a more ambitious target.

For aviation, decarbonisation must include phasing out the fuel tax exemption, which is inflating demand but is without any rational economic basis. This exemption, as aviation lawyers have pointed out, is rooted in legal agreements, however that is no reason to exempt it from scrutiny.

Legal realities may explain, but they cannot justify, what is essentially a hefty tax break enjoyed by the corporate world and the world’s wealthiest at the expense of its poorest.

The fuel tax exemption is rooted partially in the 1944 Chicago Convention, but is largely the result of industry lobbying to enshrine the exemption in thousands of bilateral agreements. The fuel tax exemption amounts to an annual subsidy of €60 billion per annum to the sector. For every economy passenger flying between Europe and the US, this works out at a generous subsidy of almost €95. All the while, those worst affected by climate change remain the world’s poorest and most vulnerable, as demonstrated by the recent Pacific cyclones.

Past its sell-by date

The International Civil Aviation Organisation’s support for this exemption is a ‘logical approach’ given the organisation’s mission to develop international aviation. However there is nothing ‘logical’ about this subsidy especially when aviation is by far the most carbon intensive form of transport and climate change now the greatest challenge facing mankind. The IMF and the World Bank have not held back in describing the fuel tax exemption as an anomaly which subsidises the unsustainable growth in international aviation. While the exemption may have had some merit at the dawn of international aviation in the aftermath of WWII, it has no place in the 21st century, when the greatest challenge is to decarbonise our economies and arrest the growth in global emissions.

Indirectly ending the exemption could be done by increasing embarkation (departure) taxes on passengers, which are levied by many countries around the world. It is certainly an option, though once again such a move is likely to be opposed by the airline industry, as the US airline lobby has done with its legal challenge to the German departure tax.

But efforts to end this subsidy must target that subsidy’s origin: ICAO and the industry’s relentless, outdated and counterproductive lobbying. This lobbying is a product of institutional bias and the airline industry’s profound failure to appreciate that its only future is a sustainable one. ICAO continues to promote the fuel tax exemption, highlights it as a key element for inclusion in all ‘air service agreements’ and restates its position in various Council Resolutions. The organisation founded to oversee the peaceful development of civil aviation continues to see fit to lecture states on national tax policies.

It is essential that countries move to reform ICAO’s position on fuel subsidies to bring them into line with well-established global objectives to phase out subsidies for fossil fuels consumption. This should begin with ending ICAO’s opposition to fuel duty in the form of an updated Council Resolution, which should garner support from those states leading on climate change, and those states facing its worst effects.

Change will not come overnight, but without first steps change will never come. Such a move should be matched by increased departure taxes and the introduction of fuel duty in the major economies, starting with intra EU flights and an increase in the US domestic aviation gasoline tax (the world’s two largest aviation markets). Legal barriers cannot be ignored and a strategy to overcome them must be drafted. They should not, however, be used as an excuse for inaction. This fossil fuel tax exemption, so long as it exists, will continue to run counter to global efforts to decarbonise and has no place in the 21st century.