The EU must act to stamp out the illegal wildlife trade 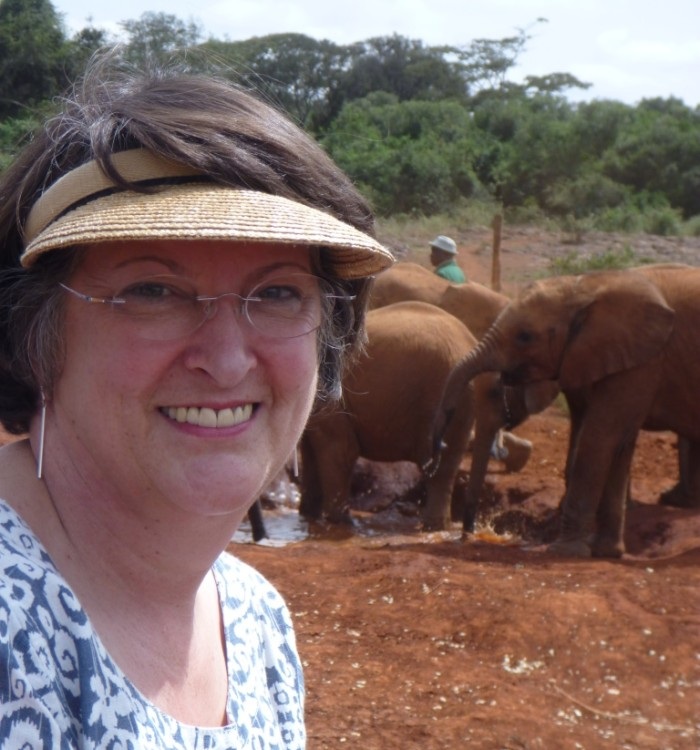 If we want to prevent the relentless slaughter of animals like African elephants, and rhinos, the EU must act now, writes Catherine Bearder.

Catherine Bearder is a UK MEP, of the Liberal Democrats and ALDE group.

Every 15 minutes, an elephant is killed for its tusks. The rapid rise of poaching and demand for illegal ivory has seen the population of African elephants plummet from ten million in 1910 to just 434,000 today. Likewise, the number of wild rhinos in Africa has plunged from 500,000 at the beginning of the 20th century to less than 29,000 now. This relentless slaughter cannot continue. If we want to prevent these animals from being confined to the history books, we need to act now.

That is why I have written a letter to the new Environment Commissioner, Karmenu Vella, co-signed by 81 MEPs from 24 countries representing all the European Parliament’s political groups, demanding that the EU take action to stamp out the illegal wildlife trade. I have also started a petition so that EU citizens can help put pressure on the Commission to come forward with a proposal. This follows on from the excellent work of my ALDE colleague Gerben-Jan Gerbrandy, who last January received the backing of an overwhelming majority of MEPs for his resolution calling for an EU Action Plan against Wildlife Trafficking.

Wildlife crime does not just pose a threat to the conservation of species and ecosystems concerned. It also threatens global security and the stability of the world economy. With an estimated annual turnover of over $19 billion, wildlife crime is now the fourth largest illegal trade in the world – after narcotics, counterfeiting and human-trafficking. In many countries insurgent and terrorist groups are turning to wildlife trafficking to fund their activities and buy arms, fuelling instability and conflict. Anti-poaching patrols and customs officers are increasingly finding themselves outmanned and outgunned, while sophisticated international criminal networks are profiting hugely from this illegal trade.

As the largest economy in the world, the EU has a duty to lead the global fight against wildlife crime. The EU was a signatory to the London declaration of January 2014, which included commitments to eradicate markets for illegal wildlife products, ensure effective legal deterrents and strengthen law enforcement. An action plan would provide a framework to outline how the Commission intends to implement these commitments.

Any EU plan should include three key elements. Firstly, a permanent EU fund to boost anti-poaching efforts. The Commission has already committed €12.3 million for the period 2014-2018 to help law enforcement officials take on poachers and protect endangered species. A more permanent source of funding would allow governments in source countries to build up capacity in the long-term.

Second, tougher minimum sanctions for wildlife criminals are essential. The 2008 Directive on Environmental Crime provides a common definition of wildlife crime and requires all EU countries to put in place effective, proportionate and dissuasive criminal sanctions.  Yet in some EU member states, wildlife traffickers continue to be let off with a mere fine and a slap on the wrist. The Commission must ensure that the law is properly implemented and that Europe is no longer used as a transit route for the global illegal wildlife trade.

Finally, a dedicated new Wildlife Crime Unit in the EU’s crime-fighting agency, Europol, will be essential to coordinate law enforcement in Europe and work closely with Interpol to dismantle the international networks that run the illegal wildlife trade.

The fight against wildlife-trafficking will not be easy. But future generations would not forgive us if we failed to put a stop to this despicable trade.