Half of the annual global tropical timber acquisition currently comes from Kalimantan, on the Indonesian portion of the island of Borneo. [Budi Nusyirwan / Flickr]

Perrine Fournier is a trade and forest campaigner at Fern, the forests and rights NGO.

The European Union’s (EU’s) future trade policy will be under scrutiny today, when EU leaders, economists and other luminaries gather in Brussels for EU Trade Policy Day.

Dominating discussions, according to the agenda, will be the “growing threat to the multilateral trading system” posed by rising protectionism.

This, and the looming possibility of a global trade war, represents “the deepest crisis” confronting the international trading order to date, says EU Trade Commissioner Cecilia Malmström, who will attend the event.

The EU has, of course, been moving in the opposite direction in recent years: signing an array of Free Trade Agreements (FTAs), including the world’s largest bilateral trade deal with Japan this year.

But while these agreements, and the EU’s embrace of open trade, put it at the forefront of “the international rules-based system”, they also carry a profound threat. And it is one which – considering its gravity – should be deeply exercising the minds of those meeting today. 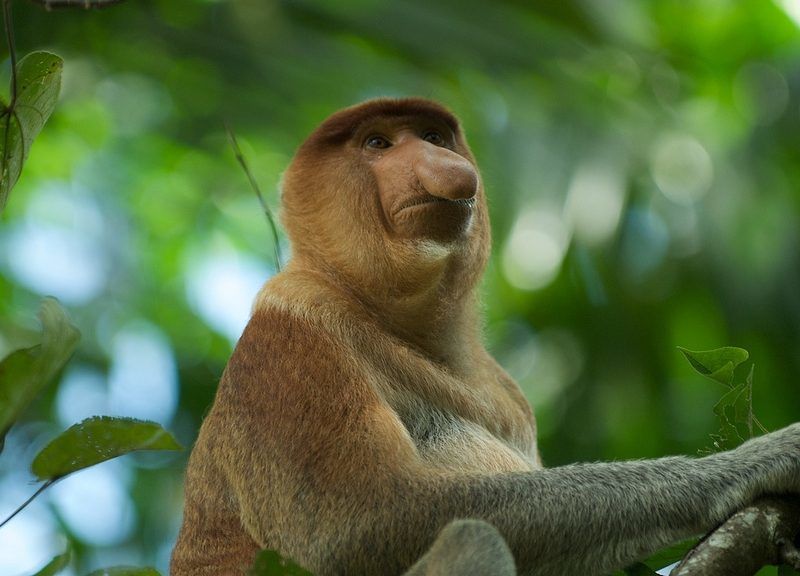 Grave threat to people and climate

The EU is currently negotiating free trade deals with various highly forested countries, including Indonesia, Malaysia, and the Mercosur bloc: Brazil, Argentina, Paraguay and Uruguay. As they stand, these deals jeopardise the EU’s commitments to fight climate change, end deforestation and to respect human rights – in particular, community rights to land.

The increased pressure the deals will place on natural resources, will hamper the fight against illegal logging (which the EU has been at the forefront of), and aggravate the rampant deforestation and land grabs that have been driven by agricultural expansion (which the EU, as the biggest per capita importer of these commodities, is already deeply complicit in).

Among the evidence on the links between increased trade, agriculture and deforestation, is a 2010 report by the World Trade Organisation (WTO). The WTO study showed that in Mexico, Tanzania, Thailand, Brazil, Costa Rica, Australia, Brazil and elsewhere, trade liberalisation increased deforestation.

The Mercosur countries already account for up to 86 per cent of the EU’s imports of beef – which is the biggest driver of deforestation in the world. With Brazil’s new president, Jair Bolsonaro, looking to tear up his country’s environmental and indigenous rights’ protections, and enable the soy and cattle industries to expand further into legally protected areas, including the Amazon, the stakes are higher than ever.

But there are specific measures the EU can take to help prevent this destruction, which were detailed in a recent Fern report. 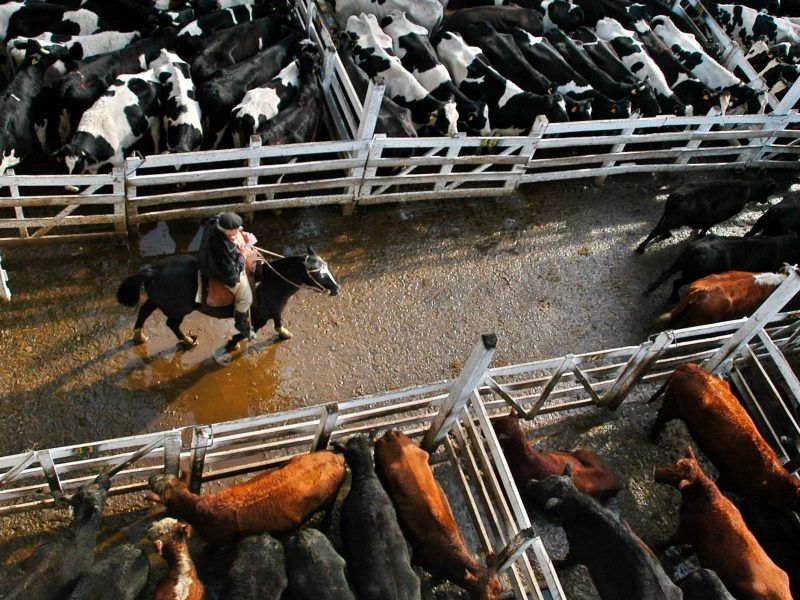 For a start, they can ensure that the free trade agreements emerge from a transparent, inclusive process, drawing on the views of civil society groups and relevant experts. Since a universal definition of sustainability is not enshrined in international law, this is of utmost importance if sustainability standards are to be legitimate.

Lessons can also be learned from the EU’s FLEGT (Forest Law Enforcement, Governance and Trade) action plan, whose Voluntary Partnership Agreements (VPA) outline how to ensure only legal timber is imported from timber-producing countries.

VPAs represent a unique example of trade being used as a tool to protect the environment and improve social safeguards.

Questions relating to the effectiveness of the dispute resolution process must also be addressed, and mechanisms such as inspections and evaluations should be included to ensure compliance.

Finally, strengthening the negotiation process and the content of trade agreements is important but insufficient. The EU also needs to consider a mandatory human rights due-diligence regulation to purge supply chains of deforestation and human rights violations.

Fortunately, some member states have shown they understand the severity of the issue, and, more importantly, have the will to act: this month, the French government published a new national strategy to end the deforestation caused by its imports of soy, palm oil, beef, cocoa and wood – setting themselves the target of achieving this by 2030.

France also plans to encourage financiers to take environmental and social issues into account in their investment decisions, and calls for the EU’s free trade deals to have provisions for tackling deforestation.

This French move is the latest sign that momentum is building for the EU to put environmental and human rights concerns at the heart of its trade policies. It is up to others – including many of those gathered in Brussels today for EU trade day – to act. 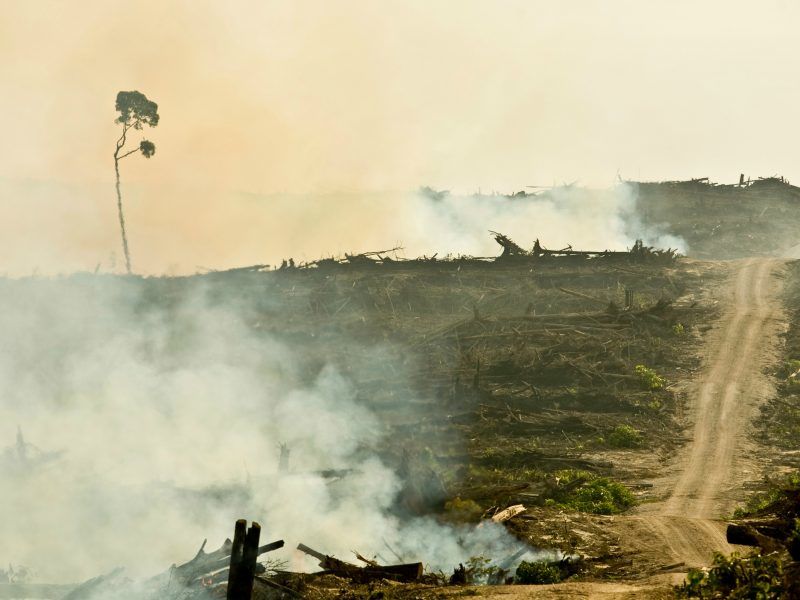