The new Commission President attended COP25 on her first day, a communication outlining further details on the European Green Deal will drop in their second week, closely followed by a European Council where climate and the EU budget are heading up the agenda.

The timing of these developments is crucial.

The IPCC’s Special Report on Global Warming of 1.5°C clearly shows the need to limit global temperature rise to 1.5°C as a prerequisite to sustainable development and to limiting the worst impacts of dangerous climate change.

Action needs to start now. Delivering a European Green Deal can support the EU to get on track and lead the way on climate internationally. But getting it right depends on three key ingredients. 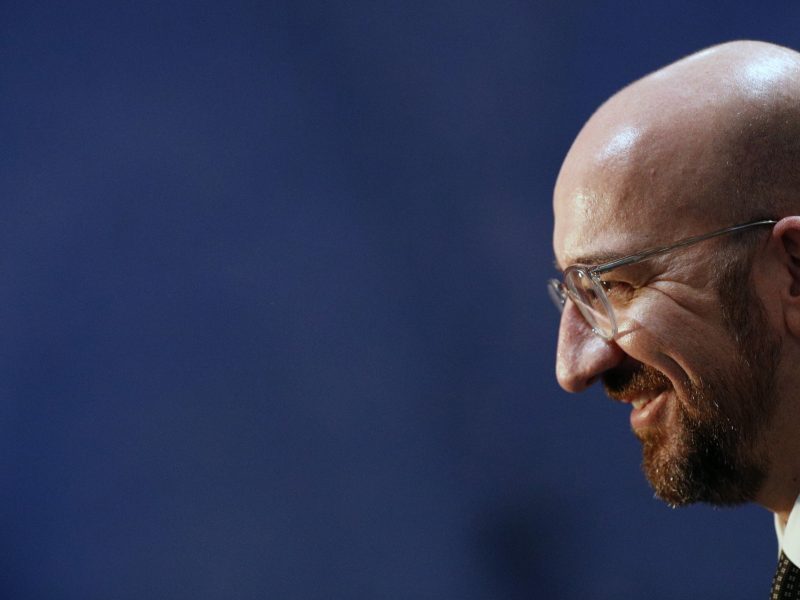 EU leaders to push for climate neutrality at next week's summit, draft shows

European Union leaders meeting in Brussels next week will push to agree to put the bloc on net-zero greenhouse gas emissions by 2050, their draft joint statement showed on Monday (2 December), heralding a bitter fight looming at their gathering.

The hallmark of the European Green Deal package must be the revision of the EU’s 2030 climate target, its nationally determined contribution. Like all parties to the Paris Agreement, the EU has committed to revise its 2030 commitments by 2020.

It is vital for the EU to boost its ambition on climate in order to limit global temperature rise to 1.5°C, and to contribute its fair share the bloc needs to reduce emissions by at least 65% by 2030.

Not only the level of ambition is crucial, but also the timing.

If the Commission is serious about putting climate at the heart of the EU’s policy in the coming years, and if this is to be a ‘geopolitical Commission’ as von der Leyen’s Commissioner mission letters claim, then it needs to present a drastically scaled-up target within the first 100 days of the new Commission’s mandate, in early 2020.

Only this will allow the necessary time for the European Council to discuss a new target and come to an agreement early enough to influence other global economies to move ahead as well, particularly China.

The EU-China Summit in September next year, which for the first time will bring together all EU Heads of State and Government and Chinese president Xi Jinping, would be the ideal pressure point to leverage EU domestic ambition internationally.

The rest of the Green Deal package should be designed to enable these emissions reductions in a way that works for ordinary people, and the deal needs to be expanded to deliver for developing countries. The starting point is the EU’s public funding.

The EU’s long-term budget, the so-called Multiannual Financial Framework (MFF), can deliver. Whereas the Finnish Presidency delivered just another blueprint for heads of governments scratching and biting on the overall volume of 2021-2027 EU funding, Member States still miss out on the questions on substance: now is the time to commit to Paris-compatible objectives within the EU budget.

This entails dedicating 40% of the EU funds for climate action, shaping spending plans which move regions away from fossil fuels towards fully energy efficient and renewables-based economies, and investing in the electrification of transport and sustainable farming.

The MFF can also help to deliver for developing countries.

Climate change and biodiversity loss are two sides of the same coin – and limiting both is essential to supporting people in developing countries. Scaling up climate and environmental finance in its development cooperation is just one way forward: the next EU budget should dedicate 50% of external action spending to climate and environment. EU actors should work closely with stakeholders to programme these funds, taking an intersectional approach to sustainable development to address structural inequalities, focusing on gender equality, rights, and supporting participation of marginalised communities and civil society organisations.

The European Green Deal cannot stop at Europe’s borders. It needs an international dimension, and steps need to be taken to ensure all EU foreign policy, trade and external action is coherent with limiting temperature rise to 1.5°C, halting biodiversity loss and sustainable development.

A European Green Deal for the EU and partner countries must deliver on each of these key three ingredients. Scaling up ambition in a timely manner, financing the transition, and delivering for developing countries.