Trumpian cuts on the cards for EU climate research? 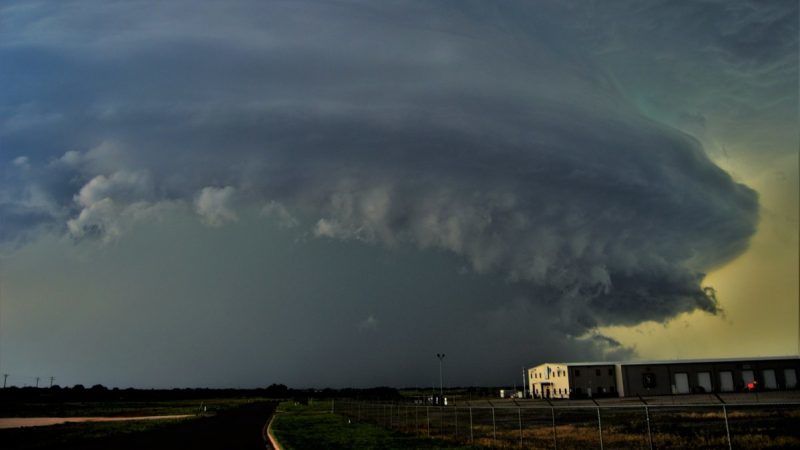 Following the European Parliament’s call for a ‘net zero emissions’ goal for 2050, one might have expected MEPs to support a bigger budget for research on low-carbon technologies in the new Horizon Europe programme. Instead, they are considering cuts by 1.35%, writes Theo Mitchell.

Theo Mitchell is director of Enerfair Engagement and a senior advisor to Bellona Europa, a Norwegian environmental organisation.

Since taking office in 2016, President Donald Trump and his administration in the US have proposed two budgets featuring major cuts to climate and energy data collection and analysis – data which has historically been made available to the public at no cost.

This may seem like a distant concern for Europe right now but, as Washington-based think tank, the Center for American Progress, has pointed out, these cuts not only threaten the American scientific community, they also threaten the rest of the world’s understanding of how our climate is changing.

That is why, on 28th November, Bellona is working with the Center for American Progress and its Founder, John Podesta – former Chief of Staff to Bill Clinton, Campaign Manager for Hillary Clinton, and Climate and Energy Counsellor to Barack Obama – to convene a Hearing in the European Parliament on the future of EU funding for climate science.

Analysts at the Center for American Progress have concluded that in the absence of additional funding from elsewhere (Europe, perhaps), the future of essential data used to underpin scientific research such as the recent IPCC Special Report on 1.5C is under threat.

And yet, despite robust and defiant rhetoric from EU leaders on EU climate action, the latest threat to funding for climate science and research into the clean technologies of tomorrow doesn’t come from President Trump, it comes from our MEPs here in Brussels.

Politicians in the European Parliament’s Committee on Industry, Research and Energy (ITRE) are busy preparing to vote on the future of the EU’s flagship research programme, Horizon Europe, next week. But ahead of that Committee vote, the signs do not look good.

The European Commission proposed to spend 15.94% of the new Horizon Europe funding on of the ‘Climate, Energy and Mobility’ arm of the programme. And following the European Parliament’s recent call for a ‘net zero emissions’ goal for 2050, one might have expected MEPs to be upping-the-ante on the technologies to deliver against this ambition and the science to ensure that progress is being made.

It came therefore as a major surprise to hear that, instead of proposing to increase the amount of funding for critical low-carbon research and innovation, MEPs are currently considering alternative proposals to reduce the total amount of funding available by 1.35%.

A 1.35% reduction, on paper, may seem like a relatively small reduction in funding, but to Member States, investors, businesses and NGOs, these signals matter – particularly when the rest of the world is watching and expecting Europe to step-up in response to cynical attempts to undermine climate science elsewhere.

Compromise amendments are part-and-parcel of all EU legislative processes, but it’s incredulous to think that S&D rapporteur, Dan Nica MEP, believes that a reduction in funding for climate and clean energy will garner a majority in the Parliament.

It would be downright hypocritical for MEPs to reduce funding for climate research and innovation just weeks after the IPCC so forcefully called for action; even more so after they themselves called for the EU’s Long Term Emissions Reduction Strategy to deliver net zero emissions by the middle of the century.

ITRE Shadows’ meetings this week will set the tone for the future of Horizon Europe and we can only hope that MEPs reject Trumpian cuts to climate research and innovation funding and instead heed the calls for the EU to rise to the challenge and invest in the future of a sustainable, prosperous and – most importantly – clean European economy.