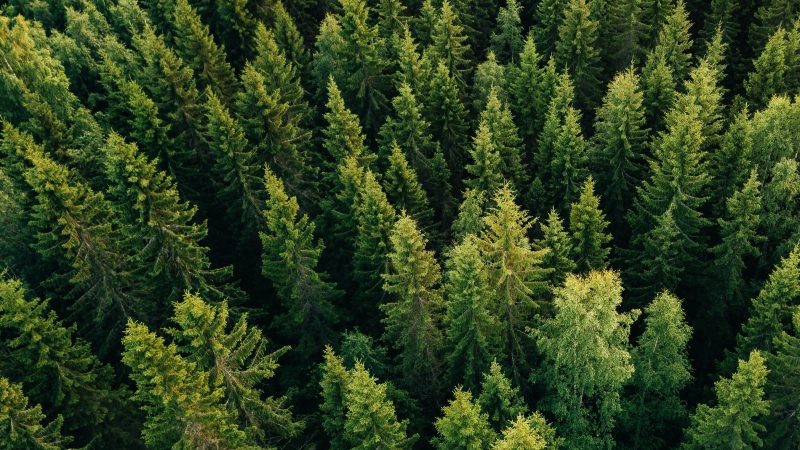 Improving the condition of Europe's forests is key to storing more carbon, but Europe also needs to look at restoring wetlands and peatlands and technical solutions [Ekaterina Kondratova / Shutterstock]

Removing carbon from the atmosphere is considered crucial to limit global warming in line with the Paris Agreement. The European Commission has already started paving the way for future legislation on the topic, with the publication of a communication on sustainable carbon cycles in December.

The next step in Europe’s effort to put in place a carbon removal policy is a proposal for a certification scheme due to be published at the end of 2022. In this special report, EURACTIV looks at the options on the table and the incentives that will be needed to support carbon removals.