Climate change: The road to Paris 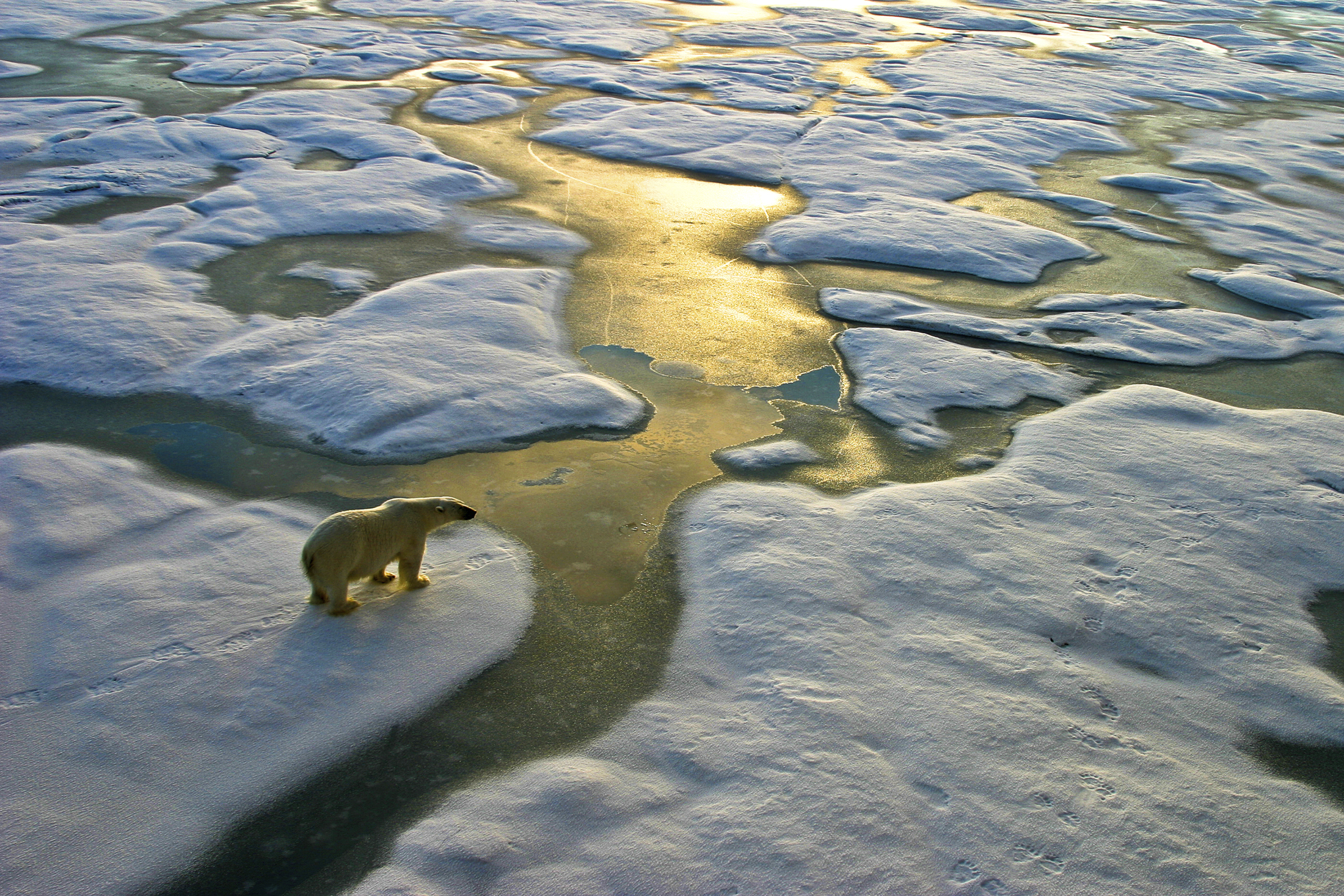 Climate Change: the Road to Paris

With ten months to go before the COP 21, Paris is doing all it can to provide the ideal conditions for a global agreement. Europe hopes to play a facilitating role in the international negotiations.