The European Commission unveiled five flagship research and innovation “missions” on Thursday (4 July), two of which are directly aimed at addressing the climate crisis.

The fourth mission, meanwhile, will focus on “Climate-Neutral and Smart Cities” and will be led by former Warsaw mayor Hanna Gronkiewicz-Waltz, highlighting the growing importance of global warming in the EU’s research and innovation agenda.

The other three missions also have an environmental dimension, with a focus on cancer, healthy oceans, and soil health for food production.

“Achieving carbon neutrality by 2050 is one of Europe’s most pressing challenges,” said Léa Pilsner, a researcher at climate think-tank E3G. “Innovation ‘missions’ can help immensely” in this regard, she told EURACTIV. 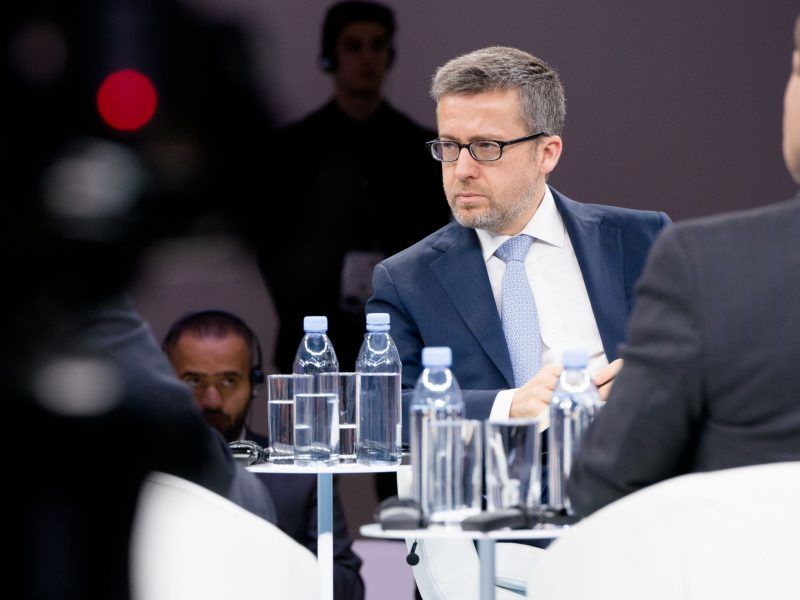 Pilsner hailed, in particular, the nomination of high-profile personalities to lead the two climate missions, saying they will “elevate the mission politically” while “steering them to success” and protecting them from undue outside pressure.

In fact, the mission’s attractiveness “could be their biggest weakness,” Pilsner warned, saying mission leaders will have to act as “guardians” and avoid spreading investments too thinly to please everyone.

“Selecting specific missions that actually help deliver on carbon neutrality will be the difficult task of the high-profile guardians picked by the Commission,” Pilsner said.

All five missions are inspired by the Apollo 11 programme that sent the first man on the moon, the Commission explained, announcing that the full composition of the mission boards will be announced by the end of the month.

Mariana Mazzucato, a professor at University College London, is a special adviser on research and innovation for the Commission.

In a report published yesterday, she outlined the main features of the EU’s new mission-driven approach to research, saying the five missions must be bold, inspirational, ambitious yet realistic, and bring input from various disciplines to drive bottom-up solutions.

The success of EU research missions will require a complete change in the way governments think about business and risk, Mazzucato told the EU’s Horizon Magazine. “It is up to public institutions to reform and put societal challenges at the heart of decision-making,” she said, adding that “citizen engagement in this process is key”.

She also echoed Pilsner’s calls to protect missions from specific interests: “If (a mission) is designed in a way that makes it open to being captured by siloed interests and individual sectors – for example, the agricultural lobby – then it’s a failure,” she said. 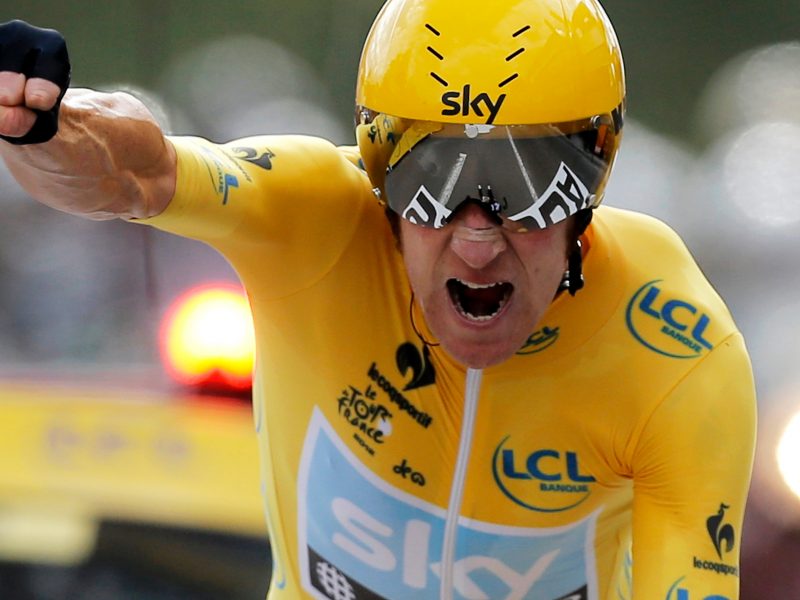 The EU’s research and innovation policy is set for a major funding boost, with a proposed budget of €100 billion over the next seven years (2021-2027), despite the UK’s planned departure from the EU. This is up from €78 billion in the current budget, which includes Britain as a full member.

Earlier this year, EU negotiators struck an agreement to ring-fence 35% of the bloc’s research and innovation funding for climate-friendly technologies. An agreement on the overall size of the budget is still pending, however, amid doubts related to Brexit.

Although their initial budget will be relatively modest – around €750 million in the first three years – the mission’s financial envelope could increase later on, depending on how successful they are.

“We should beware that without new capabilities and financing structures, missions will not reach their full potential,” Mazzucato said.