"We are in between two temporal races: between the speed of climate change and the ability of humans to counteract it. We might lose the race," said IPCC Chairman Hoesung Lee, when presenting the report today (25 September). [Brett Allen/ Shutterstock]

The Intergovernmental Panel on Climate Change (IPCC) presented its special report on the oceans and ice caps today (25 September). Although climate scientists have, once again, drastically increased their sea-level rise forecasts to one metre by 2100, there is still time for action. EURACTIV Germany reports.

Only two days after the UN Climate Action Summit in New York, the Intergovernmental Panel on Climate Change (IPCC) is sounding the alarm bell, once again.

In its Special Report on the Ocean and Cryosphere in a Changing Climate, more than 100 international researchers voiced their grave concerns.

“We are in between two temporal races: between the speed of climate change and the ability of humans to counteract it. We might lose the race,” said IPCC Chairman Hoesung Lee,  presenting the report which is based on the analysis of 7,000 scientific studies.

“We need to take immediate and drastic actions – already next year,” he added.

The study shows that researchers have significantly increased their estimates of how much the sea-level will rise.

In 2007, they predicted a 59 centimetres rise by the end of the century. But Antarctica is melting faster than expected, and new forecasts are now predicting a 110cm rise if current greenhouse gas emissions levels do not change.

The current man-made sea rise is 16cm, but analyses show that the increase is accelerating sharply. Without a reduction in global emissions, the increase at the end of this century would be ten times faster than in the last century.

In the worst-case scenario, sea levels could even be 5.4 metres higher in 2300, compared to sea levels today. 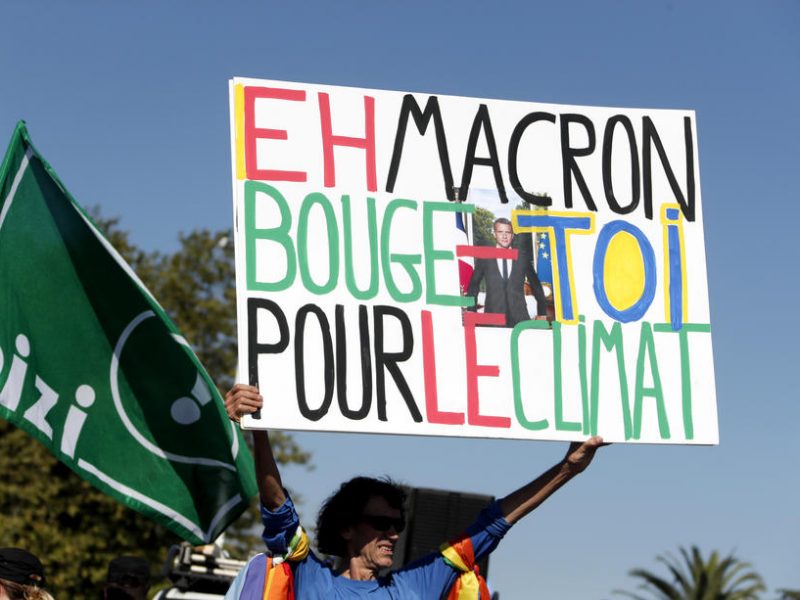 In the best-case scenario, 70-90% of the corals will die out

The melting of the icecaps is therefore already a significant concern for researchers as the Arctic is shrinking by 13% every decade, and 400 billion tons of water are released annually in Greenland and the Antarctic.

By the end of the century, more than one-third of the ice caps will shrink, and some mountain ranges could even lose 80% of their ice, the report predicts.

This would mean the loss of drinking water reserves for several hundred million people.

The IPCC researchers explained, however, that the so-called tipping points, i.e. irreversible moments in the change of the world climate, are difficult to calculate.

They fear that the melting permafrost soil could release “hundreds of billions of tons” of CO2 into the atmosphere in the coming decades, which in turn would greatly heat the global climate.

The melting of the polar ice caps and the warming of the oceans have a substantial impact on ocean biodiversity. Even if the global community would manage to limit global warming to 1.5 degrees Celsius, it would nevertheless mean the extinction of 70-90% of the world’s coral reefs.

Since oceans absorb a lot of carbon dioxide, this leads to acidification of water. So-called “death zones”, in which the oxygen content drops sharply, are increasing in size.

Although IPCC’s scenarios appear to be very worrying, the researchers confirmed that the situation can still be contained during the press conference.

Civil society also reacted, with an association of fifty environmental organisations publishing an open letter to the President of the European Parliament, David Sassoli, Commission President-elect Ursula von der Leyen, Council President-elect Charles Michel, as well as to the Commissioner-designates.

In the letter, which was also sent to the heads of government of Denmark, France, Finland, Germany, Portugal and Sweden, the environmental organisations called on states and EU institutions to implement more measures to protect Europe’s seas from climate change and overfishing. 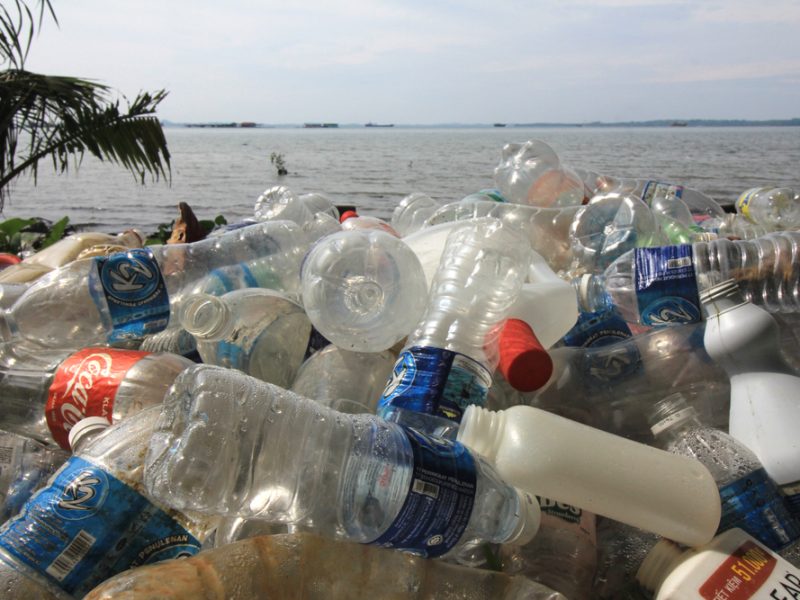 It called on member states should take the EU’s Common Fisheries Policy seriously and respect the deadline set to put an end to overfishing in 2020, for a third of the world’s oceans to be declared protected waters, and for seabed mining to be halted.

The Green/EFA Group in the European Parliament said today that there was a lack of measures to protect the seas from climate change.

“EU governments must clear the way for shipping to be included in the Emissions Trading Scheme. This sector, responsible for 13% of transport emissions, is the only one not subject to any legally binding obligation to reduce its CO2 emissions,” said MEP and rapporteur on CO2 emissions in the maritime sector, Jutta Paulus,

The protection of the oceans will be put back at the top of the political agenda at the next world climate summit, the COP25 in Chile.

Chilean Environment Minister Carolina Schmidt has already announced her intention to turn the climate conference into a “blue COP”.

“In our vision, there cannot be an effective response to climate change without a global response to ocean issues,” she said.