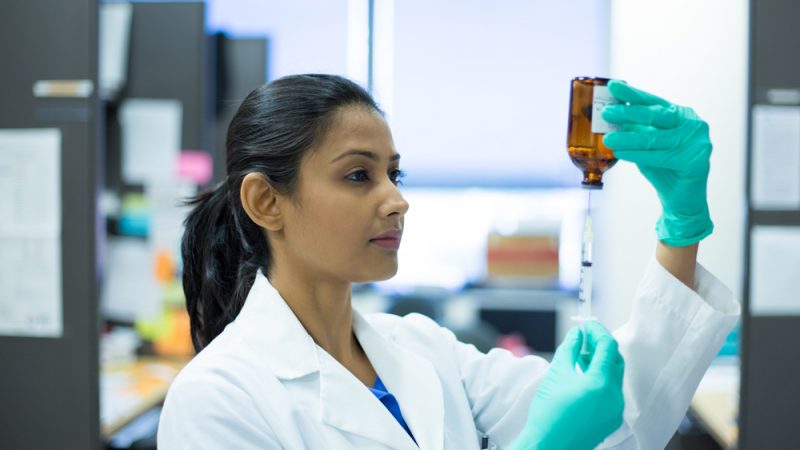 EU is trying to return as one of the leading countries in clinical research. [SHUTTERSTOCK/AshTproductions]

The new Clinical trial regulation (CTR) – which enters into force at the end of the month – and the Accelerating clinical trials initiative (ACT EU) aim to gain back the EU’s position among clinical research leaders worldwide.

The number of clinical trials and clinical research worldwide is growing. But this is not the case in Europe.

Over the last 10 years, the proportion of data coming from European patients out of the total trial decision-making data has declined, according to Fergus Sweeney, head of the clinical Studies and Manufacturing Task Force at the European Medicines Agency (EMA).

“Even stabilising the numbers in Europe would not be enough; we have to grow European participation in that global effort,” he said during a press briefing on Tuesday (25 January).

But an EU’s long-awaited initiative, the Clinical trials regulation (CTR), aims to reverse the curve to harmonise the submission, assessment and supervision processes for clinical trials across the EU.

The new rules are expected to increase transparency, facilitate collaboration and, in turn, make the EU an attractive place for research and investment.

“We’re very proud to be able to deliver this important milestone which will support innovation and product development for patients in Europe,” said Emer Cooke, European Medicines Agency’s (EMA) Executive Director, in a press conference on Tuesday (25 January)

For Karl Broich, management group chairperson at Heads of Medicines Agencies (HMA), this is one of the most ambitious regulatory projects in the European medicines regulatory network. 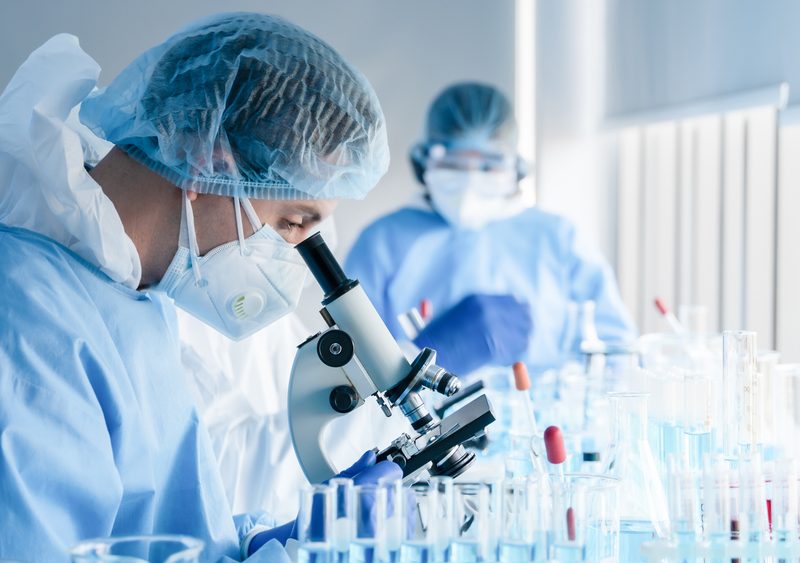 A new Lancet publication found that most clinical trials conducted in Europe were too small and did not provide meaningful results on the COVID-19 pandemic. According to one of the authors of the publication, Herman Goossens, “the world failed in clinical research response”.

What changes does it bring?

The “backbone of the changes brought by the CTR”, as Broich pointed out, is the Clinical Trials Information System (CTIS).

Through CTIS, sponsors and regulators of clinical trials can submit and assess clinical trial data instead of applying through each competent national authority.

“Sponsors will be able to apply for authorisations in up to 30 countries in the EU and the European Economic Area (EEA) through a single application. This clearly streamlines submission processes for multinational trials,” Broich said.

He added that patient recruitment is also facilitated through easy trial expansion to other member states, allowing sponsors to automatically fulfil all clinical trial public registration requirements with no additional effort.

The new regulation is also expected to make it easier for pharmaceutical companies and academia to conduct multinational clinical trials, which, in turn, should increase the size and integrity of studies conducted in the EU and our ability to be part of the multi-regional clinical trials.

This is important not only for large clinical trials but also for trials in rare diseases “where there are only very few participants and treatment centres in individual countries,” Broich highlighted.

Moreover, this system provides healthcare professionals and the general public with a searchable database. It is hoped that this will improve the transparency of clinical trials.

“It will be transformative for transparency in the clinical research process in Europe,” said Andrzej Ryś, director for health systems at Commission’s DG SANTE. 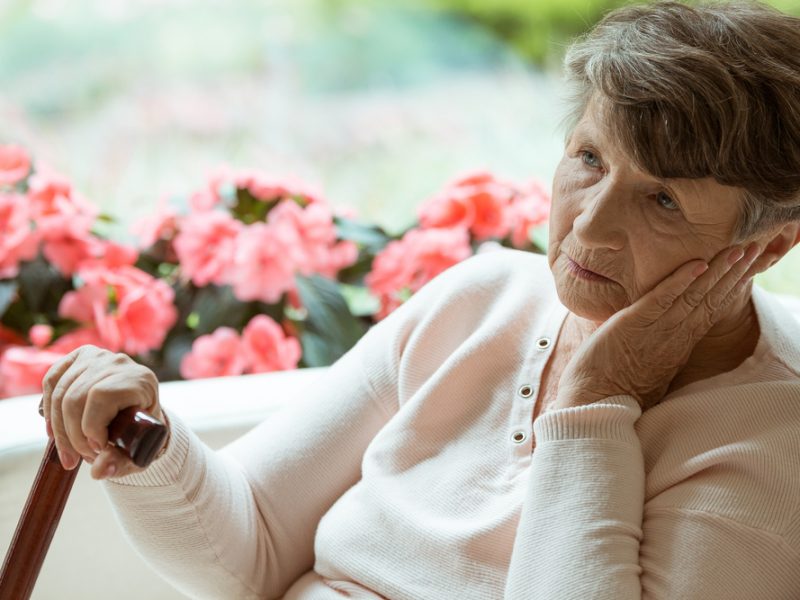 The implementation of the CTR will face a three year transition period. “All clinical trials sponsors will have enough time to make sure that their trials are progressively transferred to the rules of regulation, completing by January 2025,” Ryś said.

Until 31 January 2023, clinical trial sponsors can either submit their initial trial application through the CTIS or via the current system.

Cooke announced that “as of next Monday at nine o’clock, sponsors can already decide to use CTIS for the application of a clinical trial, but they don’t have to. They can still use the existing system.”

After one year, application through CTIS becomes mandatory. By 31 January 2025, all ongoing trials approved under the current Clinical Trials Directive will be governed by the new Regulation and have to be transitioned to CTIS. 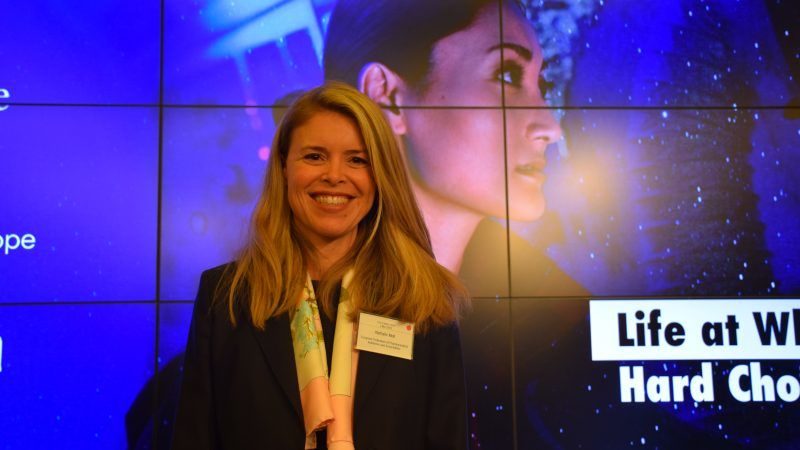 CTR and CTIS are not the only boosts for clinical trials. In January, the European Commission and the Heads of Medicines Agencies and EMA also launched the Accelerating Clinical Trials in the EU (ACT EU) initiative. ACT EU “aims to streamline the clinical trial initiation, design, and running process,” as it is stated in EMA’s press release.

Cooke said that “this project is designed to strengthen the European environment for clinical trials.”

She added that “it’s an enormous opportunity to put Europe back on the map as a world-leading research environment.”

According to an EMA press release, the initiative aims to “further develop the EU as a focal point for clinical research, promote the development of high-quality, safe and effective medicines, and to better integrate clinical research in the European health system.”

On 20 January (EFPIA) welcomed the initiative, stating in their press release that this is “the beginning of an exciting new phase for clinical research in Europe”.

Stakeholders hope that ACT EU will strengthen the clinical trials environment in the EU while ensuring safety and transparency.