Would Europe be prepared for the next big epidemic? Yes, but… 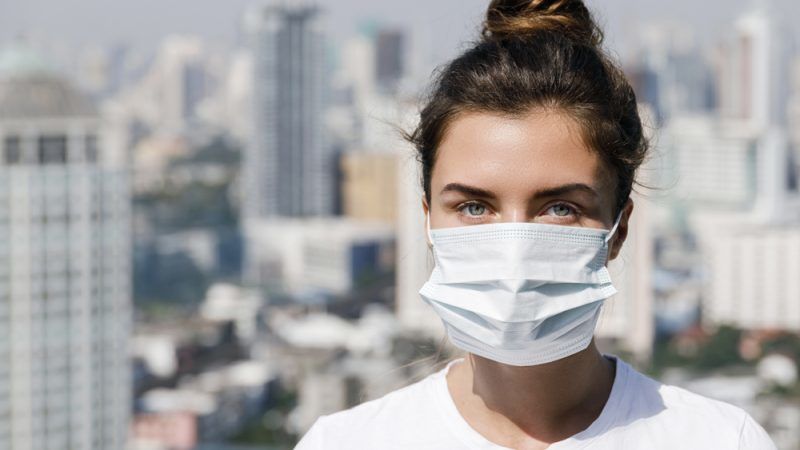 National authorities are not uniformly ready to expedite review of clinical research in a public health emergency, a study showed. [Shutterstock]

The EU’s preparedness for outbreaks of infectious disease has increased, but member states still need to overcome ethical, administrative, regulatory and logistic bottlenecks for boosting clinical research, medical experts said at a scientific meeting in Brussels.

The meeting held was organised by the Platform for European preparedness against re-emerging epidemics (PREPARE) and the Global Research Collaboration for Infectious Disease Preparedness (GloPID-R), both funded by European research programmes.

The main idea to emerge from the meeting was that integrating clinical research and having a good data sharing practice can contribute to an efficient and effective response in a public health emergency.

In the event of a possible pandemic with serious effects on the population, “we would be prepared more than before, but we can always do better,” Yazdan Yazdanpanah, professor of infectious diseases at Paris Diderot University and chair of GloPID-R, told EURACTIV.

Asked the same question, Professor Herman Goossens from the University of Antwerp said Europe would be prepared, “but it would depend on the type of pandemic infectious disease.”

“In most European countries, we have networks, hospitals, and primary care to rapidly deploy the clinical protocol required and this could be done in weeks,” he added.

Goossens, together with epidemiologist Marc Bonten, is the project coordinator of ECRAID, an action plan funded by the European Commission that aims to set a Europe-wide sustainable clinical research network for infectious disease. The action plan will start in 2019 and run for two years.

“Research is a core and vital part of the outbreak response,” explained Yazdanpanah, “and we should do it quickly.” The organisers of the meeting stressed that to be effective, clinical research must be fast, flexible and integrated with the front line response.

Lawmakers must take the chance to strengthen the EU’s investment in treatments for poverty related diseases and make the EU a hub for research excellence, writes José Inácio Faria MEP.

“There are many obstacles for the clinical research preparedness: money, regulatory problems, ethics, infrastructures,” said Yazdanpanah, “the idea is to try to face all these problems together, having enough money and infrastructure to launch and conduct research before epidemic has started,” he added.

Goossens said that conducting clinical trials in Europe was “a nightmare for industry and academic investigators”. The reason, he said, was different approaches and different views on clinical research protocols of the national competent authorities (NCAs) and research ethics committees (RECs).

Both bodies support the need for clinical research in an infectious disease outbreak and for swift review. However, the availability of expedited review varies across member states, and there is a lack of clarity regarding the standard operating procedures for such a review, a study conducted in the framework of PREPARE found.

The study also showed that NCAs and RECs are not uniformly ready to expedite the review of clinical research in a public health emergency.

Another ongoing study pointed out that acute epidemics are by nature unpredictable, occurring in cycles and waves across geopolitical and cultural boundaries. Therefore, ethical and regulatory frameworks designed for non-acute epidemics cannot be seamlessly applied to acute epidemic research.

“It’s easy to blame the EU and it is true that in some cases it makes thing complicated. On the other hand, initiatives that bring people together run in the opposite direction. We want to lower the level of bureaucracy,” Goossens said.

However, looking at the big picture of clinical research for infectious disease outbreaks, the situation in Europe appears fragmented.

“We need to work in a synergistic way, try to have a more coordinated way of conducting research,” Yazdanpanah told EURACTIV.

“Some member states are pretty good at doing clinical research, other less, but I think countries can learn from each other’s experience if we bring them together,” said Goossens.

“Working together is the beauty of Europe,” he said, “and it is also a message to fight populist politicians who think Europe is a disaster.”

Goossens considered the European Association for Cancer Research (EACR) a role model for PREPARE, which aims to build a network for harmonised large-scale clinical research studies on infectious diseases.

“We want to export the same model because we need infrastructure that can reach people quickly and train people quickly,” he said.