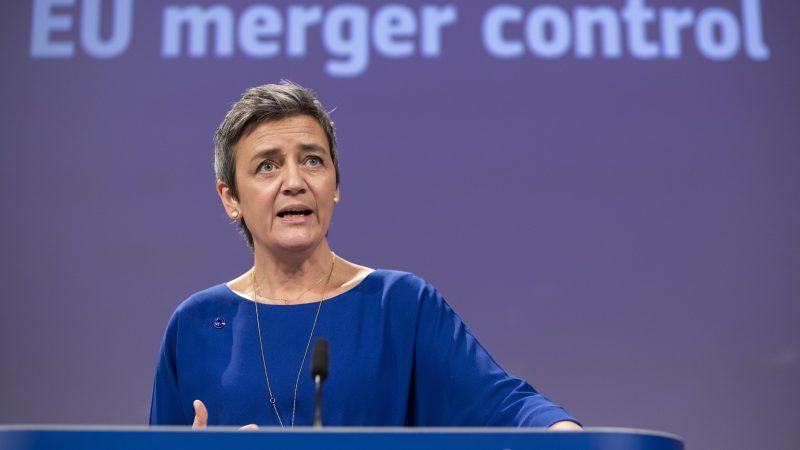 Last February, EU commissioner for Competition, Margrethe Vestager, said that the arrival of Chinese CRRC into the European market would not happen "in the foreseeable future", and both Siemens and Alstom were already European champions. [European Commission]

A group of European multinational chiefs proposed a modernization of the EU’s competition rules, but rejected France and Germany’s proposal to interfere with the European Commission’s exclusive powers.

The European Round Table of Industrialists (ERT), a group including 55 CEOs and chairs of major European employers, published on Monday (7 October) a paper titled ‘Competing at Scale: EU Competition Policy fit for the Global Stage.’

Their position fits into the ongoing debate to update the EU’s antitrust rules to better compete in the digital world currently controlled by US and Chinese giants.

The business leaders are generally supportive of the bloc’s competition policy.

But “the rapid digitisation of most sectors of the economy and the increasing dominance of giants from China and the US however also provide evidence of the need for reflection and change,” the group says.

Their proposals include introducing more flexibility in state aid rules to support research in key strategic areas, and a more pragmatic approach when assessing mergers and acquisitions, taking into account new elements of the digital age, such as the role of data or potential consumer benefits.

But the group does not support the Franco-German proposal to allow EU leaders to review and question antitrust decisions. 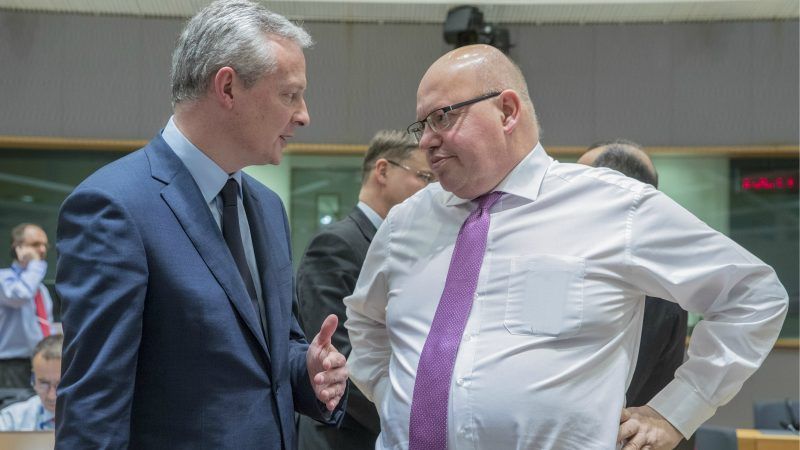 Paris and Berlin put forward this idea following the Commission’s decision to block the Alstom-Siemens merger.

Joe Kaeser, CEO of Siemens AG, is however one of the ERT members rejecting such an approach.

While the French and German governments argued that the operation was needed to compete with Chinese trainmakers, the Commission said that the new player would have squeezed competition and innovation in the EU’s internal market

Although the group asks for a broader and forward-looking assessment of merger decisions, it falls short of calling for  ‘European champions’ by picking winners to compete with US and China, as France and Germany envisaged.

The Franco-German proposals failed to gain traction among other EU governments and business associations. 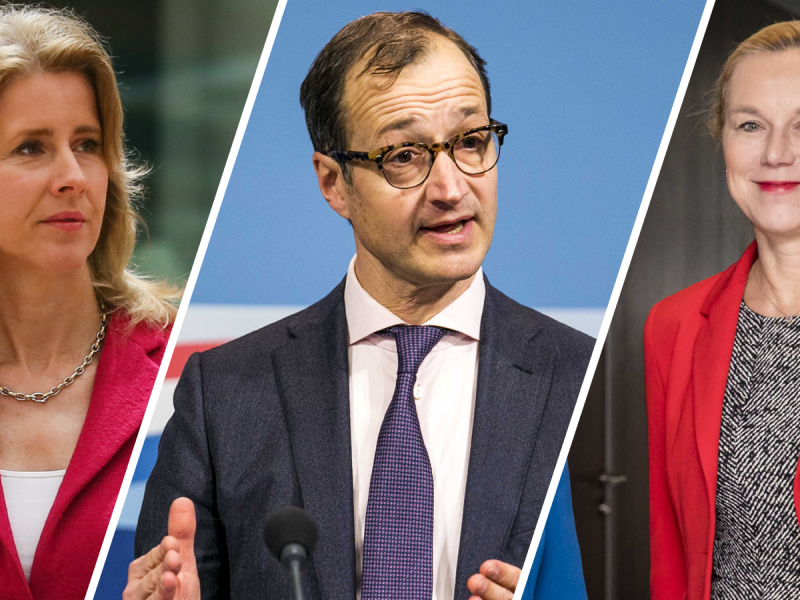 The report also invited the Commission to make use of its tools to ensure a level-playing field, especially to address the challenges posed by foreign companies supported by their states.

“When European industries are faced with competition from companies outside the EU which have an advantage of state support and are not subject to similar regulatory obligations as in the EU, DG Competition must take into account the effect on EU industries’ global competitiveness when evaluating state aid schemes or deciding on exemptions from or reductions of regulatory costs,” the document says.

The multinational chiefs also called for allowing more cooperation deals among competing companies operating at the same level in the market – so-called horizontal agreements – for example by introducing exemptions for data sharing, sustainability or innovation projects.

They also defended allowing vertical agreements between companies at different levels of the supply chain that require an integrated approach to meet consumers’ demands.

The group also believes that the timeline for the judicial review of competition decisions should be “significantly reduced”, and a competition law chamber created at the EU’s General Court to deal with these cases.

The report was published on the eve of commissioner for Competition Margrethe Vestager’s hearing before the European Parliament.

Vestager, who will continue as competition chief, was promoted to executive vice-president in Ursula von der Leyen’s Commission.