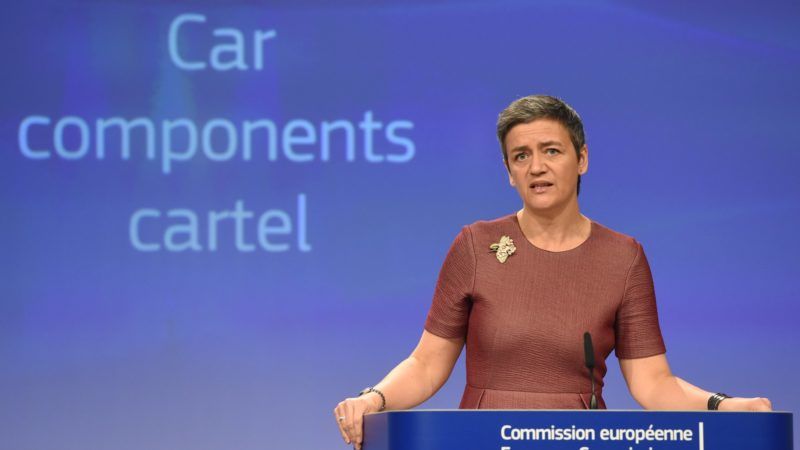 Denso avoided a €287 million fine as the Japanese company revealed three of the cartels. [European Commission]

The European Commission fined the firms with €155 million.

The six car component suppliers colluded to coordinate prices or markets, and exchanged sensitive information for the supply of climate control components and engine cooling components in the European markets, the Commission said.

“Even though air conditioning and cooling components are not something you see as products, they are very much something you feel. In this case, you might also have felt it in your wallet even though temperatures would still be regulated in your car,” antitrust commissioner Margrethe Vestager said.

All companies fined admitted their involvement and agreed to settle the case. Denso received full immunity for revealing three of the cartels, avoiding a €287 million fine. But the firm will pay €322,000 for its involvement in a fourth one. 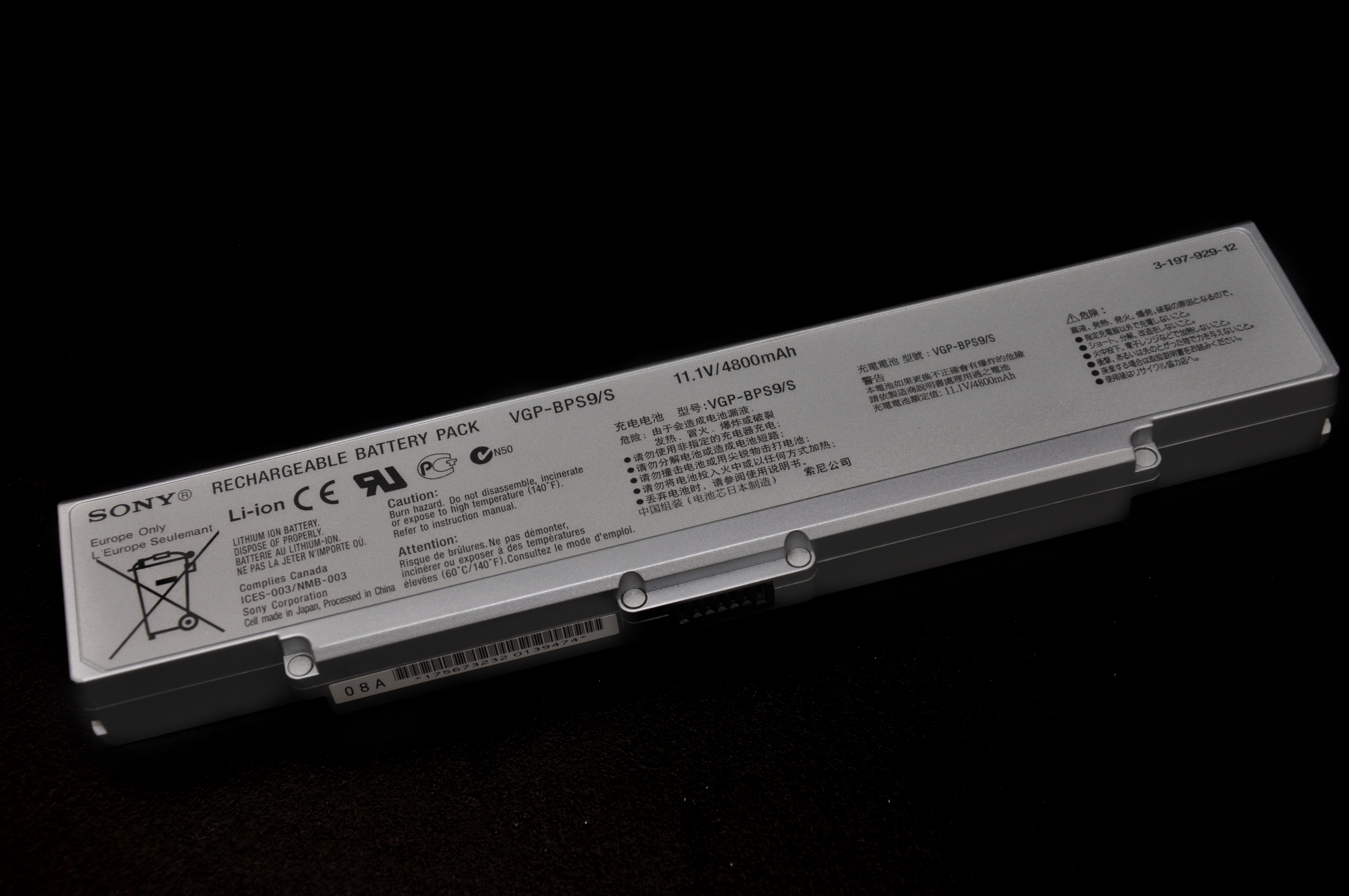 The European Commission has hit Sony, Panasonic and Sanyo with a €166 million fine after finding the three tech giants guilty of forging a cartel for rechargeable batteries.

Panasonic was not fined either, as it revealed one of the cartels.

The penalty imposed on Valeo is €26.7 million and Calsonic must pay €1.7 million.

This is the sixth decision since the executive started investigating the automotive components industry several years ago.

It is currently investigating manufacturers involved in occupant safety systems. 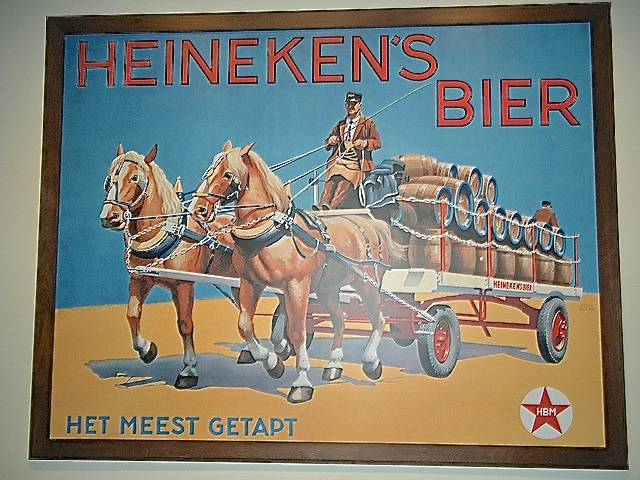 European lawmakers on Thursday (17 April) eased the way for cartel victims to claim compensation from companies under new rules that also shield price-fixing whistleblowers from being the main target of million-euro lawsuits.