A report published by the Greens/ELA group last year estimated that the company 'saved' at least €1 billion in its tax bill between 2009 and 2014. [Håkan Dahlström/Flickr]

The Commission believes that the Dutch government allowed IKEA to pay fewer taxes in their territory compared to other firms through two ad-hoc arrangement (tax rulings) in 2006 and 2011.

The schemes were designed to fit the company’s franchise model set up in early 1980.

All Ikea shops pay a franchise fee of 3% of their turnover to Inter IKEA Systems, a subsidiary based in the Netherlands.

From 2006 on, The Netherlands allowed Inter Ikea Systems to transfer the revenues to an Inter IKEA group called I.I Holding, based in Luxembourg.

The franchises’ benefits were seen as an annual licence fee paid to the holding, as it was the owner of the intellectual property rights of the group. Inter Ikea Systems acted as the manager and collector of the royalties.

However, the Commission considers that this annual licence fee paid to the holding may be unreasonably high as it was used to transfer most of the benefits to Luxembourg, where they were not taxed, thanks to another special tax regime agreed with the authorities there.

The executive will assess whether the fee accurately reflects Inter IKEA Systems’ contribution to the franchise business.

In 2006, the Commission declared the special tax system in Luxembourg illegal and told the national authorities to fully scrap it by the end of 2010.

Vestager says will use 'Luxleaks' documents in EU tax probe

The European Commission will use the ‘Luxleaks’ documents uncovered by investigative journalists three weeks ago in its ongoing investigation of tax avoidance at the European level, Margrethe Vestager, the EU competition chief, said on Thursday (20 November).

With that piece of the system gone, IKEA and The Netherlands came up with a new scheme to lower the tax bill. Inter IKEA Systems requested a loan to its parent company in Liechtenstein for the acquisition of the intellectual property.

Through a new tax ruling in 2011, the Dutch government approved the price on the intellectual property, the interest rate on the loan paid by IKEA, and a special deduction on the interest payments from Inter IKEA systems’ taxable profits in the Netherlands.

The executive will look into whether the Dutch government provided an unfair advantage to the company by altering the economic reality.

To that end, it will assess if the acquisition price of the intellectual rights reflects the contribution made by Inter IKEA Systems to the franchise business, and the interests deducted from Inter IKEA Systems’ tax base in the Netherlands.

“We will now carefully investigate the Netherlands’ tax treatment of Inter IKEA,” she added.

Cooperate with the executive

Inter IKEA said that it would cooperate with the investigation.

“The way we have been taxed by national authorities has in our view been in accordance with EU rules,” the company said in a communique.

“It is good if the investigation can bring clarity and confirm that,” it added.

The Commission started looking into the case following a report published last year by the Greens/ELA group in the European Parliament.

The report estimated that IKEA may have shifted around €1 billion between 2009 and 2014.

If the Commission finds that the system represented illegal state aid, the company will have to pay the missing taxes to The Netherlands. 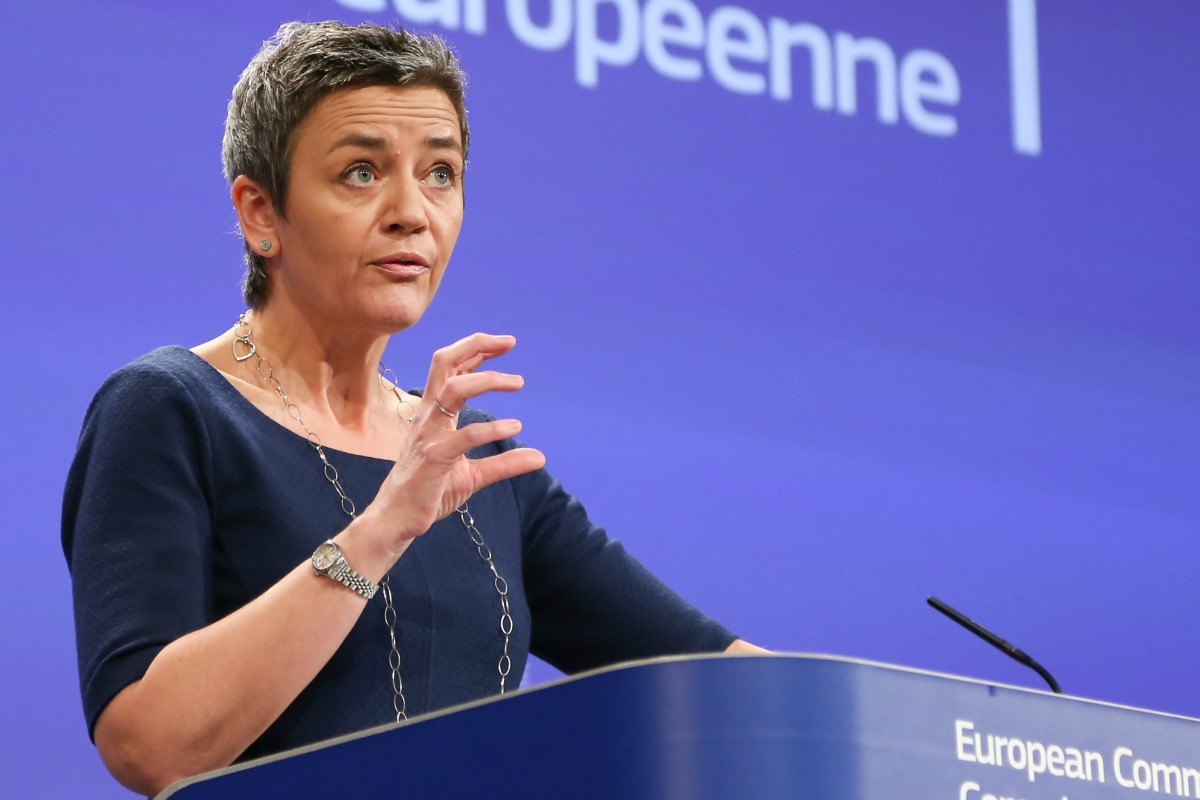 “Like many other big companies, IKEA has been using a series of tax loopholes for years to avoid paying taxes,” said Green MEP Sven Giegold.

“It is the duty of the European Commission to stop these unfair behaviours and make sure that companies pay their taxes where they make their profits,” he wrote in a statement.

The Commission stepped up its efforts to investigate illegal tax rulings in late 2014, following the publication of hundreds of illegal tax arrangements signed between Luxembourg and multinationals (Luxleaks).

To date, the Commission has discovered illegal arrangements between Luxemburg and Fiat, and also Amazon, the Netherlands and Starbucks, Belgium and 35 multinationals. The biggest case was brought against Apple, as the executive found that the tech giant ‘saved’ 13 billion in tax payments in Ireland.

The probe into Ikea adds to a list of other ongoing cases affecting Luxembourg (with McDonalds’ and Engie) and a tax scheme for multinationals in the UK.