EU regulators will settle their antitrust case with Gazprom by next week, people close to the matter said on Monday (14 May), after the Russian energy giant pledged to change its pricing structure and allow rivals a foothold in eastern Europe.

The European Commission is due to announce the deal on 24 May, one source said, ending one of its longest running competition cases that began with dawn raids at 20 offices in 10 countries in 2011 when investigators seized over 150,000 documents.

Two other sources said the EU decision on Gazprom, the EU’s biggest gas supplier, could come this week or next. The EU antitrust authority declined to comment.

Reuters was the first to report on 3 April that Gazprom, which supplies a third of the EU’s gas, and the EU competition enforcer would reach a deal, staving off a fine of as much as 10% of the company’s global turnover.

EU-Russia relations have been frosty since Moscow’s annexation of Ukraine’s Crimea region in 2014, sinking further over a nerve toxin attack against a former Russian spy in England in March that the British government blamed on Moscow.

In 2015, the bloc charged Gazprom, run by Alexei Miller, an ally of Russian President Vladimir Putin, with abusing its dominance in eight central and eastern European member states by charging excessive gas prices in some countries and blocking rivals in others. Gazprom denies the charges. 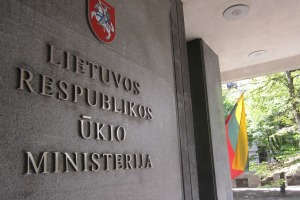 Gazprom’s concessions consist of linking prices to benchmarks such as western European gas market hubs and border prices in France, Germany and Italy, and allowing price reviews every two years, according to a recent draft seen by Reuters.

It will also drop all contractual constraints which bar clients from reselling its gas and let the Bulgarian transmission network operator take charge of the Balkan country’s gas flows to Greece. 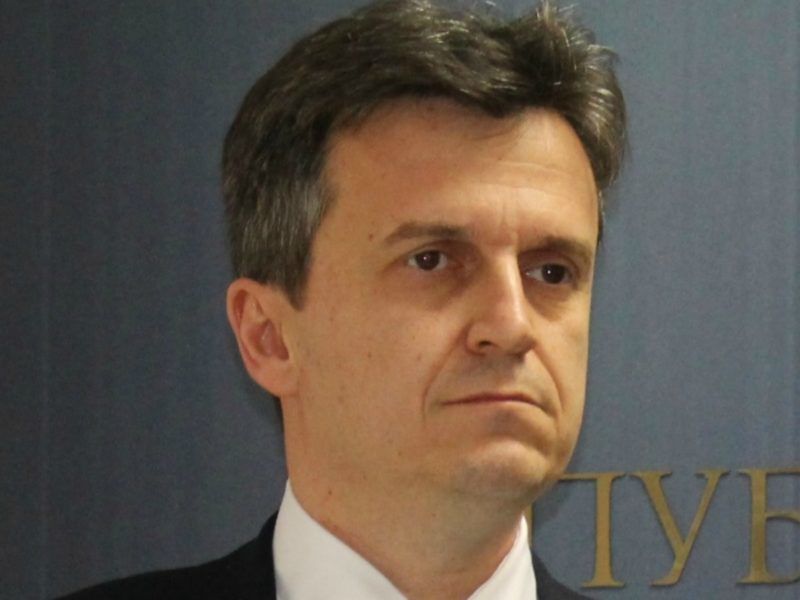 The concessions are expected to be valid for eight years. The EU will not impose any financial penalty on Gazprom, but if the company fails to abide by the terms of the settlement, the EU can still impose fines.

Despite the move to smooth business ties, mutual distrust between the EU and the Kremlin-backed company remains high and many in the bloc still want to see Gazprom punished with fines.

Critics say European Competition Commissioner Margrethe Vestager’s decision to settle with Gazprom with no admission of wrongdoing by the company contrasts with her hefty fines against US tech giants Google and Qualcomm for anti-competitive practices.

Gazprom foes such as Polish state-controlled oil and gas company PGNiG has urged Europe’s antitrust chief to take a tough line and penalise the company but to no avail.

EU regulators say a deal could help the bloc resolve disputes on gas supplies to and through Ukraine. It could also help liberalise the gas market in southeastern Europe, for example by allowing reverse flows and giving rivals access to pipelines.