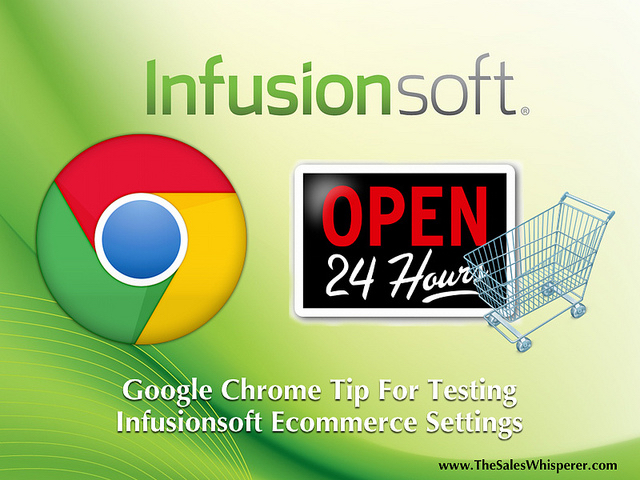 Add to my basket. [Wes Schaeffer/Flickr]

EU antitrust regulators have asked e-commerce retailers to spell out the kind of sanctions imposed on them when refusing orders by digital content companies to restrict cross-border online sales.

The European Commission, which launched the investigation last month, is looking to overhaul the 28-country bloc’s digital market to boost growth and innovation and catch up with the United States and Asia.

The e-commerce probe came after data showed only 15% of EU consumers bought a product online in another EU country due to the language, different laws and anti-competitive practices.

US online retailers Amazon, eBay, video streaming service Netflix, booking.com and traditional retailers are expected to be covered by the sector-wide investigation.

Questionnaires sent out to some companies last week asked about the types of sanctions levied by producers and distributors of news, music, films and TV shows for not complying with their territorial clauses.

“Please identify in the table below whether your current agreements with those suppliers contain any provisions as regards the supplier’s right to suspend distribution of its service and/or demand compensation in the event of non-compliance,” said a questionnaire seen by Reuters.

Respondents have been told to reply by the end of July to the more than 150 questions. The Commission aims to issue a preliminary report in mid-2016 and a final report in the first quarter of 2017.

Antitrust experts say this could lead to regulators opening cases against specific companies in line with other sector enquiries in the pharmaceutical, energy and financial services industries in the last decade.

The questionaire was sent a part of a broader public inquiry to root out anti-competitive practices in online retail.

European Union regulators have launched a year-long investigation into e-commerce to help remove barriers to cross-border trade in the 28-nation bloc.

European Competition Commissioner Margrethe Vestager said she decided to launch the inquiry because such hurdles were hampering the growth of online sales as well as signs that some companies may be deliberately blocking trade.

According to the Commission, while one in two EU consumers shopped online last year, just 15% bought a product online in another EU country.