EU antitrust regulators vetoed a proposed €29 billion merger of Deutsche Börse and the London Stock Exchange on Wednesday (29 March), just as the UK triggered divorce talks with the EU.

The European Commission said the fifth attempt, after three public and two informal tries, by the companies to secure the merger would have created a de facto monopoly in the markets for clearing fixed income instruments.

The EU antitrust enforcer said the exchanges did not offer sufficient concessions to allay its concerns.

“As the parties failed to offer the remedies required to address our competition concerns, the Commission has decided to prohibit the merger,” European Competition Commissioner Margrethe Vestager said in a statement. 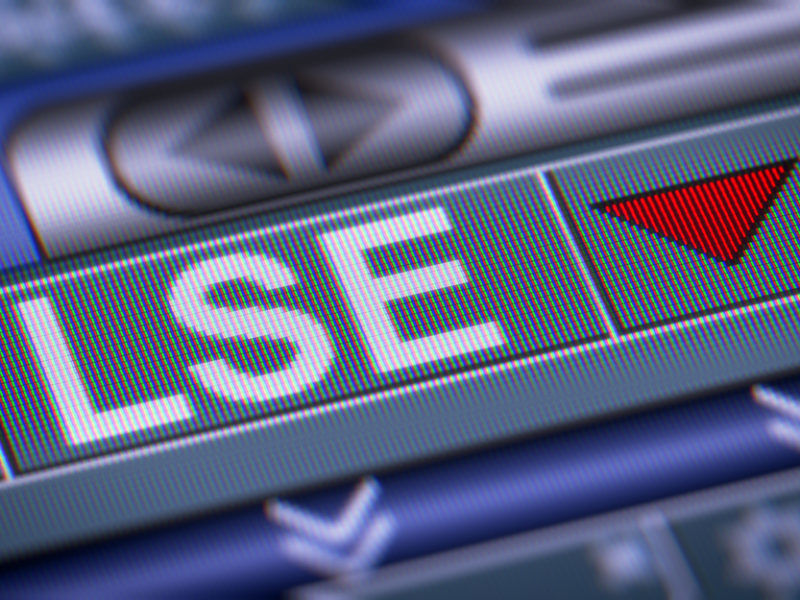 The EU executive said it could not determine whether the LSE’s offer to sell the Paris arm of its clearing house, LCH.Clearnet, to rival Euronext would have created a viable competitor in fixed income clearing.

However, selling the LSE’s MTS Italian trading platform would have removed its concerns. But the company declined to do so.

The EU rejection comes on the day the British government kicks off the process for exiting the European Union. The deal’s failure also comes as US and Asian rivals flex their muscles and expand their market presence.

The planned deal has been plagued by problems since Britain voted to leave the EU last June, among them a demand from German financial regulators that the head office of the merged entity be based in Frankfurt rather than London.