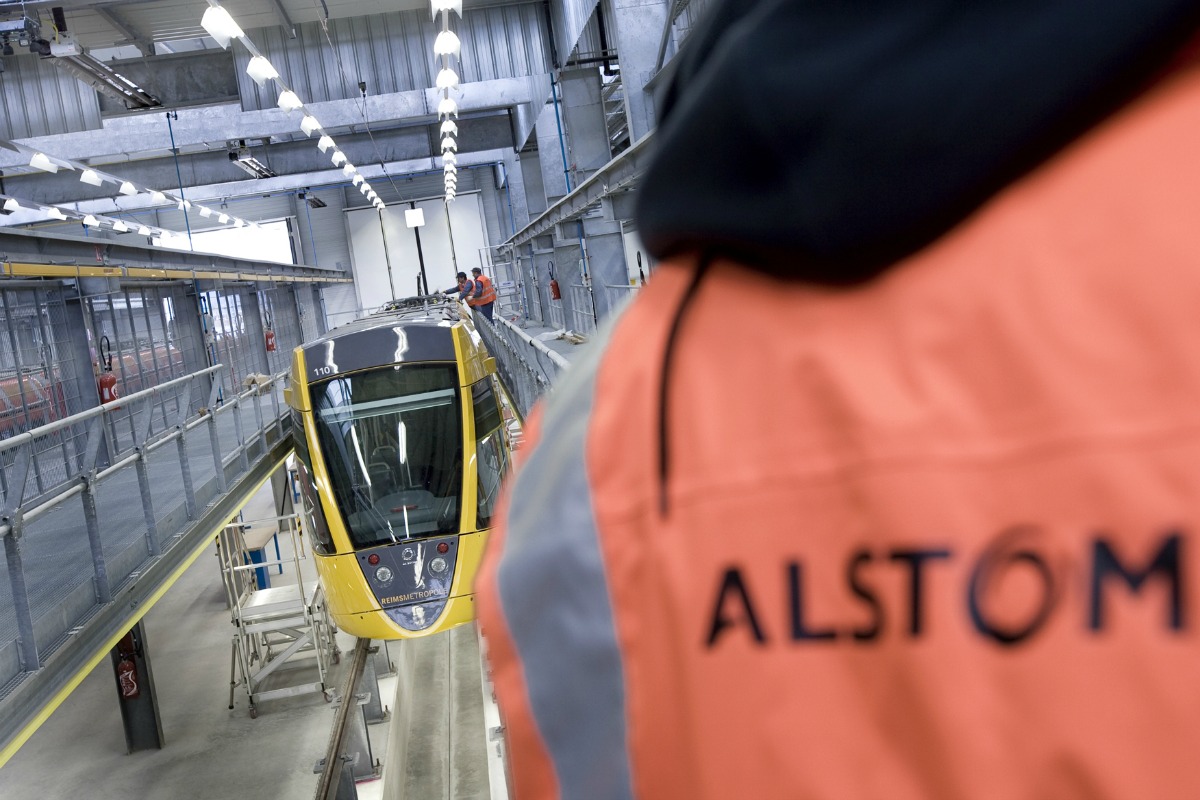 General Electric’s 12.4 billion euro bid for Alstom’s power equipment business could lead to price rises, EU antitrust regulators said on Monday (23 February) as they opened a full-scale investigation into the deal, increasing pressure on the US conglomerate to offer concessions.

GE has had its acquisition ambitions quashed by European regulators before. In 2001, the European Commission blocked its $42 billion (€37bn) purchase of rival Honeywell International Inc despite U.S. regulatory approval, though GE says it has cleared more than 50 transactions in the region since then.

The Alstom deal is part of GE’s efforts to increase its focus on industrial operations and away from finance.

However, the takeover would remove one of GE’s three main rivals in heavy-duty turbines used in gas-fired power plants, the Commission said. The other global players are Germany’s Siemens and Mitsubishi Hitachi Power Systems, a joint venture formed by Mitsubishi Heavy Industries and Hitachi.

“We are concerned that the proposed acquisition might not only lead to higher prices but also result in less choice for customers and less innovation in the sector,” European Competition Commissioner Margrethe Vestager said in a statement.

Technology is crucial to help Europe meet its environmental commitments, Vestager added, saying it was “essential to maintain competition in the heavy-duty gas turbines market.”

The Commission said it is worried that GE would discontinue the production of certain models of Alstom heavy duty gas turbines (HDGTs) and not bring to the market the French company’s advanced HDGT technology. It will decide by July 8 whether to clear or block the deal.

“We disagree with the preliminary concerns raised by the EC statement today and Phase II is the normal process for engagement on these issues. Our goal remains to secure the required regulatory approvals and close the transaction by mid-2015,” it said.

Alstom said it would cooperate with the Commission.

GE has 47% of the global installed base of gas turbines, JP Morgan estimates, based on 25 years of orders. That compares with 26% for Siemens, 8% for Mitsubishi and 7% for Alstom.

Expanding GE’s installed base of turbines is a key rationale for the deal for the US conglomerate, which makes significant profit from servicing the installed power equipment.

The European Commission had initially voiced concerns about French protectionism in the Alstom-GE takeover.

A decree, passed last year by France's Prime Minister Manuel Valls, gave the government the right to oversee foreign investment in French companies, giving it the power to veto takeovers in sectors seen as "strategic" for France.

This included the the Alstom deal being negotiated with GE.

The original decree, adopted in 2005, covered activities related to two sectors: defence and security. However it was revised on 14 May to cover three extra strategic sectors: energy, transport and water.

From then on, foreign investments in sectors like gas, electricity, transport, water supply, electronic communications and public health, will require prior authorisation from the French Economy Ministry.