Swedish Formula One driver Marcus Ericsson of Sauber F1 Team (front) and German Formula One driver Nico Hulkenberg of Sahara Force India F1 Team (back) crash during the start of the 2015 Formula One Grand Prix of Russia at the Sochi Autodrom circuit, in Sochi, Russia, 11 October 2015. [EPA/VALDRIN XHEMAJ]

The Force India and Sauber Formula One teams first lodged their complaint in 2015, when they said that the former F1 boss, British billionaire Bernie Ecclestone, had imposed an “unfair” framework.

But Ecclestone, who had run the sport for nearly four decades, ceded control to US group Liberty Media last year in a deal thought to be worth around $8 billion. Since then, the American outfit has moved quickly to placate any teams that were previously unhappy.

Both teams released a statement on Thursday (25 January), praising the review process that Liberty Media has embarked upon.

The Sauber and Force India teams have filed a complaint with European Union authorities about what they see as unfair and “unlawful” practices in Formula One’s governance and distribution of revenues.

“We have been greatly encouraged by the dialogue that has been introduced following the appointment of Chase Carey as Executive Chairman and CEO of the Formula 1 commercial rights holder and his new management team,” the statement read.

Although maintaining that their original complaint was “fully justified”, the statement explained that the fresh approach means “we prefer to resolve the issues facing the sport through dialogue rather than a legal dispute”.

New changes to the sport are thought to include a cap on the amount of money teams can spend, a fairer split of revenues generated and a return to more competitive racing, after the last few years were dominated by German manufacturer Mercedes.

Force India and Sauber are not among the sport’s elite teams, like Ferrari and British team McLaren, due to lower budgets and the fact that neither are outright carmakers. That is why they have a particular interest in ensuring that costs are kept within margins they can afford.

The withdrawal of the case somewhat lightens the workload of EU Competition Commissioner Margrethe Vestager.

The Danish official, who hopes to at least secure a second term as the anti-trust boss, if not a higher position in the next Commission, told a Brussels conference this week that she and her team at DG COMP have no intention of behaving like “superheroes”.

In the latest of a long string of high-profile rulings against the likes of Google and Apple, she announced on Wednesday that US computer chipmaker Qualcomm had abused a dominant market position and would have to pay a billion-euro fine. 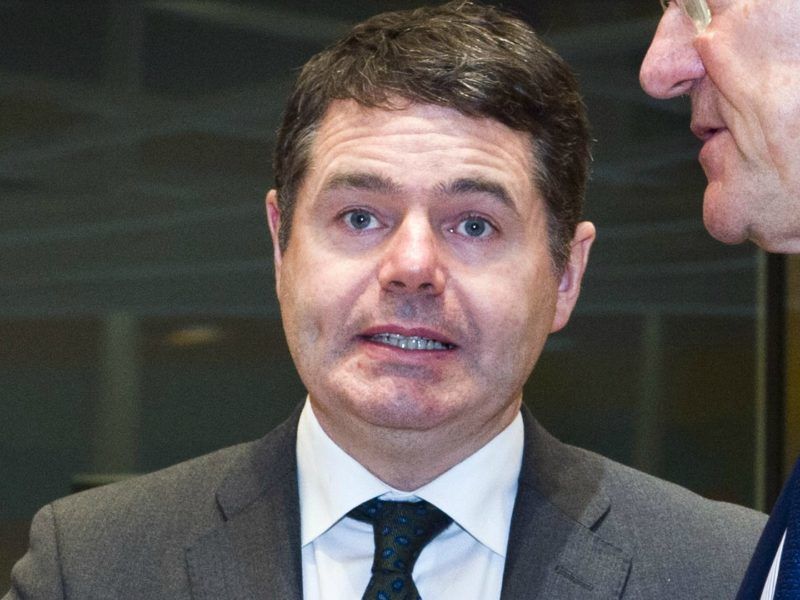