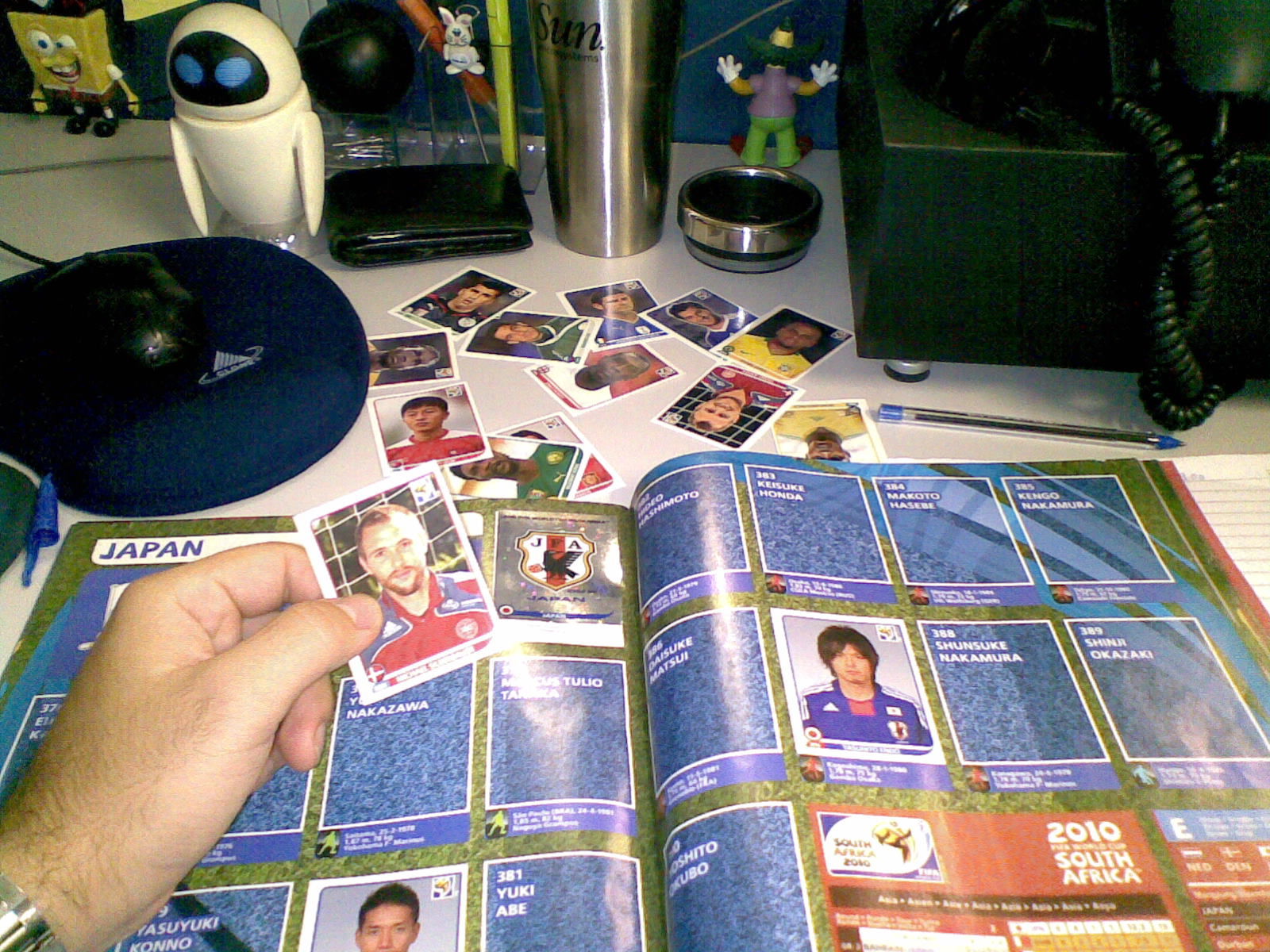 Sticker collecting is big business. Based somewhat on chance, its latest Euro 2016 album would have cost a best case scenario of €78 to complete, right up to an average €431. [Silveira Neto/ Flickr]

Europe’s top court has ruled that Italian company Panini did not breach competition rules or violate the terms of the single market in its sales of football stickers. EURACTIV’s partner Italia Oggi reports.

They are a playground staple and even older football fans have been known to indulge in the collection and trading of football stickers. Thousands of children across the world have been left more than frustrated when their collection was left incomplete by a missing Maldini or an absent Agüero.

But now the sticker-maker has provoked the ire of the European branch of American rival Topps. Back in 2011, Topps Europe accused Panini of cornering the lucrative EU market by dominating major football events like the World Cup and top European club competitions with exclusive contracts.

Topps took Panini to court under the pretext that Panini had prevented its competitors from accessing those two markets. The football World Cup is generally accepted to be the second largest global sporting event after the Olympic Games.

In 2014, the European Commission threw out Topps’ case, so the American company turned to the EU’s top court instead.

Ultimately, the Luxembourg-based judges agreed with the EU executive’s assessment, ruling that the market Panini is accused of ring-fencing is not limited just to stickers, but also includes “other collectables relating to football and other themes”.

The Court also ruled that the duration of the exclusive agreements brokered by Panini “do not seem unreasonably long or seem to lead to the anticompetitive foreclosure of competing companies by Panini”, given that the stickers market is characterised by numerous competitors that have the opportunity to bid for licences against Panini.

It concluded that competition had not been “distorted to Panini’s benefit”. As a result, children and adults alike across Europe still vainly hunting for that elusive Eden Hazard or Daniele De Rossi can breathe a sigh of relief.