Peter Altmaier sees a "milestone" in the modernisation of the German market economy. [EPA-EFE | Michael Sohn/Pool]

Germany’s ruling coalition has reached an agreement on the amendment to the 62-year old Act against Restraints of Competition (GWB). In the future, authorities will take stronger action against online giants that abuse their market power. EURACTIV Germany reports.

It is intended to adapt the 1958 law to the challenges of digitalisation and prevent particularly dominant online platforms from abusing their market power. By the end of the year, the law should pass through the Bundestag.

In the future, the Bundeskartellamt (Federal Cartel Office) should be able to identify and prevent possible distortions of competition at an earlier stage in the case of companies of “outstanding cross-market importance,” Altmaier said.

Such market distortions are a threat because, for example, the e-commerce giant Amazon not only offers the products of external sellers on its platform but also acts as a producer there itself.

This would give Amazon an incentive to give preference to its own products. Algorithms could then be written so that certain products are recommended more often than others. Amazon has always denied these accusations, but the algorithms are trade secrets and therefore not open to public scrutiny. 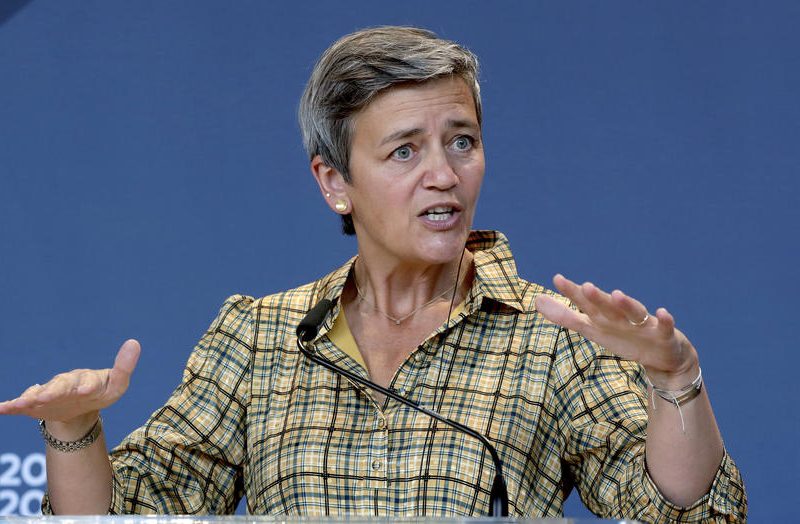 Europe’s online marketplaces should not be controlled by a handful of dominant gatekeeper platforms, the EU’s digital chief Margarethe Vestager has said, referring to her bid to reign in the market dominance of tech giants through the EU’s forthcoming new competition tool.

Until now the Bundeskartellamt had little control in such cases, because the criteria for market power rarely applied to online platforms. For this reason, the catalog has now been sharpened.

One new criterion is, for example, “intermediary power,” which allows companies to act as “gatekeepers” due to their large presence and to decide which providers gain access to the market via their platform and which do not. As soon as such “cross-market significance” is established, the authority can look for possible distortions.

In addition, large online companies will find it more difficult in the future to sit on their data treasures.

The Bundeskartellamt is to be able to force companies to hand over certain data in the future because these data will fall under the so-called “Essential Facilities Doctrine” in the future. This takes into account the “increasing importance of data as a factor in the creation of value.”

The amendment also tightens the rules on data portability. The Bundeskartellamt will be able to take action against companies that prevent users from taking their data with them when they change providers.

To be able to intervene preventively, the Bundeskartellamt should be able to take simplified “interim measures” to prevent a long procedure from “irreparably damaging competition,” the Ministry of Economy (BMWi) wrote on its website. 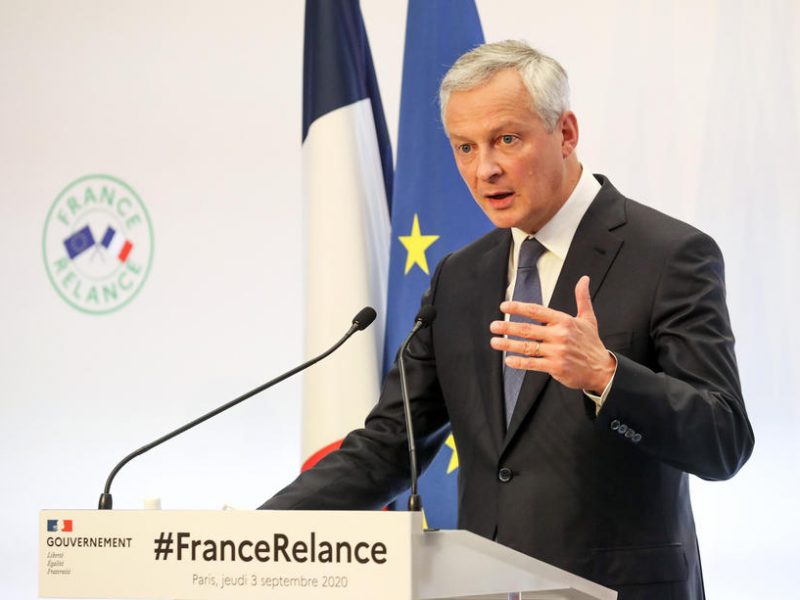 Mergers: Simpler for smaller companies, more difficult for large ones

Finally, changes are coming for mergers. There will be loosening of controls: the Bundeskartellamt will only become active when all the companies involved in the merger generate a total annual turnover of €10 million (instead of the previous five) in Germany.

Mergers cannot be prohibited in so-called “minor markets”, where goods have been on offer for at least five years and sales in the current year have fallen below €20 (instead of 15) million.

However, mergers have become stricter for large companies, which generated more than €500 million globally last year. If they buy a company and certain criteria apply (such as an objective threat to competition), they must report the purchase to the authorities. The authority then examines possible distortions of competition.

The idea behind this is to prevent market giants from simply swallowing up their competitors, which would nip innovation in the bud and prevent competition. 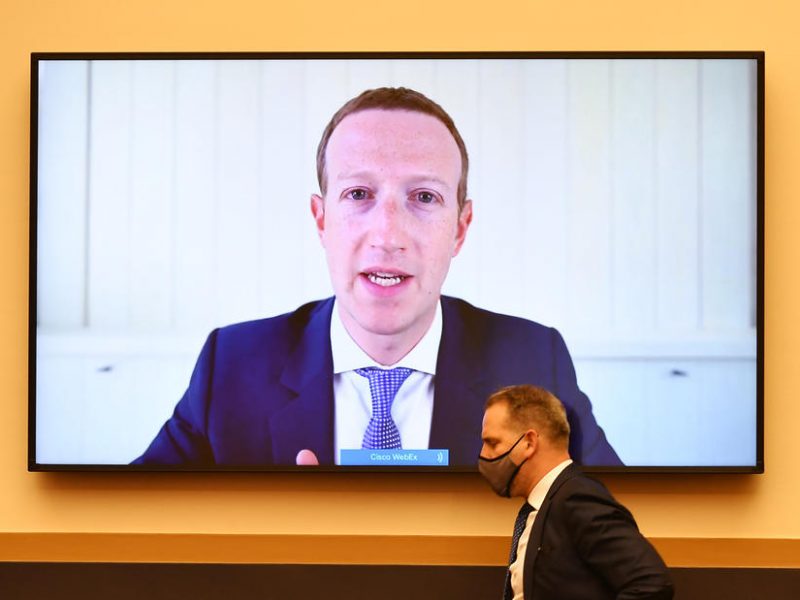 Facebook accused of 'copy, acquire and kill' tactics in US antitrust hearing

Social media giant Facebook has come in for heavy criticism as part of a US congressional hearing into the dominance of online tech platforms, being accused of ‘copy, acquire and kill’ tactics as part of its history in acquiring smaller …

‘The world’s most digital antitrust law’

Despite the long negotiations, both coalition parties signalled their satisfaction with the result.

“The SPD parliamentary group in the Bundestag very much welcomes the fact that Germany is becoming a pioneer in the regulation of digital companies with market power,” said Falko Mohrs, SPD rapporteur for the amendment. He emphasised the improvements in data handling and announces: “Our antitrust law will be the most digital in the world.

The CSU was also rejoicing. “The new rules in Germany can serve as a blueprint for changes in European competition law,” said Hansjörg Durz, digital policy spokesman for the party.