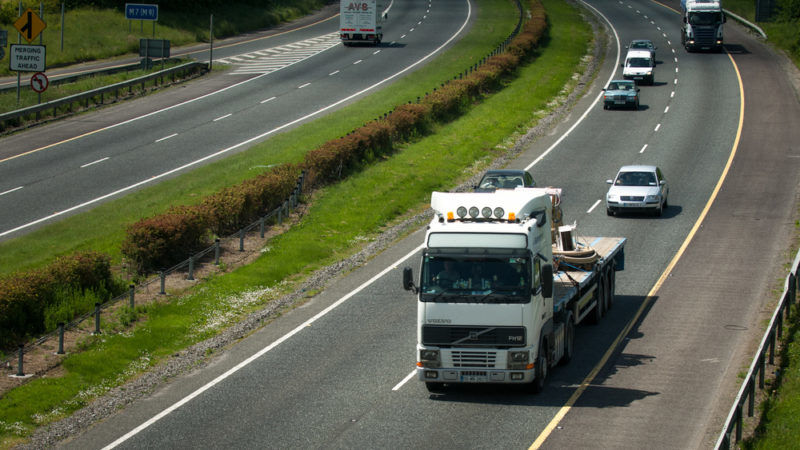 European Commission competition officials on Tuesday (4 July) raided the offices of a number of companies that provide motor insurance in the Republic of Ireland, as part of an ongoing investigation into allegations of anti-competitive behaviour.

The EU executive said in a statement that it is following it up on concerns that the companies in question “may have engaged in anti-competitive practices in breach of EU antitrust rules that prohibit cartels and restrictive business practices”.

Its statement added that unannounced inspections, a preliminary measure, do not mean that the firms are guilty of anything.

Representative body Insurance Ireland, which was visited by competition officials, told RTÉ that it is “co-operating fully with the European Commission and is confident its practices are fully compliant with competition law”.

New Irish Prime Minister Leo Varadkar told Ireland’s lower house that competition law in the country is “very strong” but acknowledged that the CCPC would take action if there is sufficient evidence of price fixing.

First she took a bite out of Apple. Today, it was Google’s turn to face the music, courtesy of the European Commission’s Great Dane.

The Irish Examiner reported last month that two-thirds of Irish motorists have seen their insurance premiums rise by at least 15% year-on-year. Some have even seen their costs increase by half.

According to a survey by AA Car Insurance, drivers aged between 35 and 46 were most likely to have seen their bills go up. Nearly 90% reported a year-on-year rise.

A Sinn Féin spokesman welcomed yesterday’s raids but still complained that they came “a bit late in the day”. They added that “the fact the Central Bank has accused insurers of providing false information to it, point to sound grounds for investigation”.

This is not the first time Ireland and the Commission’s competition directorate have been linked. Last year, the EU executive ruled that American tech giant Apple had benefitted from illegal state aid in Ireland and said the company would have to pay Dublin back €13 billion.