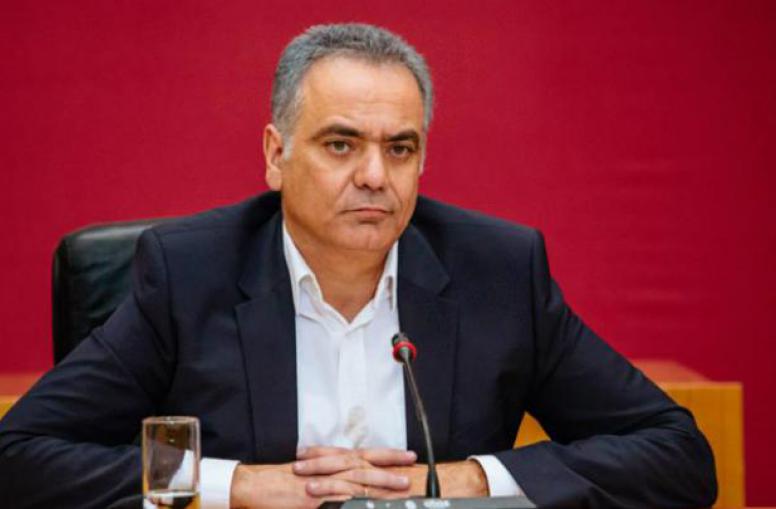 A reduction of natural gas taxation in Greece could boost industry competitiveness and simultaneously increase the much-awaited tax revenues, a recent study showed.

The Syriza-led government in Athens is seeking investment opportunities abroad in order to revive its cash-strapped economy.

>>Read: French industry to push for ‘investment shock’ in Athens

This week, Greek premier Alexis Tsipras visited the US, and urged American investors to bet on the Greek economy “regardless of ideologies”.

Greece is in recession for a fifth successive year, with varying projections for 2015.

Standard & Poor’s recently said that Greece would record a 3% recession for 2015, while Greece’s Minister of Economy, Giorgos Stathakis, is more optimistic, estimating a 1.5% recession in 2015.

Gas prices in Greece are 33% higher than the EU average. Compared to neighboring Bulgaria and Turkey, the price of gas is 42% and 72% higher respectively. This is despite the fact that all three countries import gas at approximatively the same price.

Analysts claim that the natural gas taxation in Greece puts too much pressure on the sustainability of the struggling Greek industry, further deteriorating its international competitiveness and increasing its production cost.

Greece’s taxation policy on natural gas is in contrast to an EU directive in 2003, which defines taxable energy products and the uses for which they are taxed.

As long as these minimum rates are respected, member states are free to set the excise duty levels according to their national policy considerations.

In Greece, an excise tax was levied on natural gas in 2011 without foreseeing any exemptions or discounts, based on usage or consumption volumes. At 5.4€/MWh, this excise tax is ten times the minimum level set by the Commission for business use, and five times more than the minimum rate set for non-business use.

According to analysts, this level of excise tax represented an approximate 12% surcharge to import gas prices in 2011. Today, gas prices have dropped dramatically, thus the above flat excise tax increases import prices by almost 27%.

European Commission sources close to the issue told EURACTIV Greece that “as part of the Memorandum of Understanding, Greece has committed to a review of energy taxation which includes excise duties on natural gas”, adding that reforms were also taking place to improve the efficiency and the collectability of tax revenues.

Benefiting from a decrease

A recent report published by the Foundation for Economic and Industrial Research (IOBE), demonstrated that a possible decrease of the natural gas excise tax could both boost the debt-ridden country’s GDP, and create new jobs over the long term.

The study indicates that the gas tax reduction may result in decreased revenues from excise duties. However, the total net revenue from taxes and social security contributions would ultimately be positive, due to the rising economic activity.

According to Greece’s Foundation for Economic & Industrial Research (IOBE), a reduction of the excise tax to the the Commission’s minimum levels could increase the Greek GDP by 754 million euros, and create 623 million euros of added value in the Greek economy.

Regarding the employment impact, the report claims that a tax decrease on natural gas could create as much as 12,500 new jobs in Greece.

Indicatively, revenue from excise duty on electricity was reduced by approximately 40% in 2014, due to a similar decrease in the production of natural gas units.

Overall, revenue from excise duty on natural gas for 2014 is estimated to have been reduced by about 25% over the previous year.