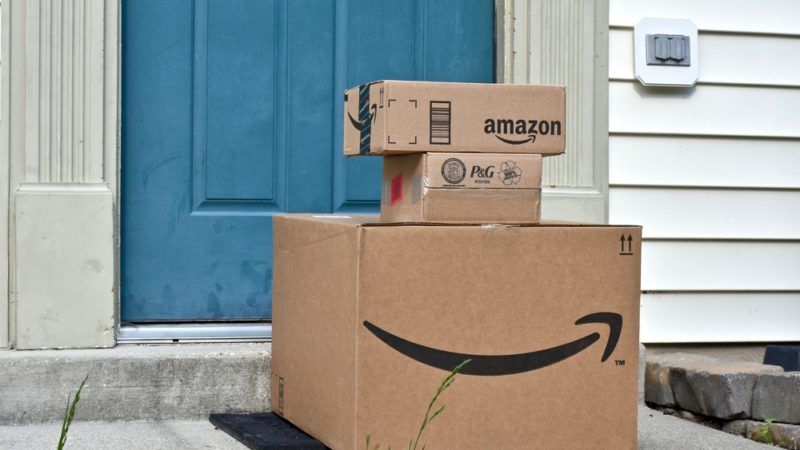 The ECJ will decide if luxury brand owners can ban online platforms like Amazon from selling their products as third-party items. [Jeramey Lende/ Shuterstock]

Europe’s top court will begin a landmark case today (30 March) that could determine whether luxury goods companies can stop retailers from selling their products via marketplaces such as Amazon or eBay.

Owners of luxury brands have been fighting with online retailers for past ten years, arguing that they should have the right to choose who distributes their products to protect their luxury image and exclusivity.

Online platforms dispute this, saying that such restrictive distribution deals are anti-competitive and hurt consumers.

The dispute is in the spotlight now because of the European Commission’s push for more cross-border online sales to boost growth and jobs, in order to catch up with the United States and Asia.

The EU is set to unveil proposals Wednesday (25 May) to make firms lift international barriers for Internet shoppers, and to force Netflix and Amazon to accept quotas for European movies and TV shows.

The case before the Luxembourg-based Court of Justice of the European Union (ECJ) concerns German company Coty, a subsidiary of US beauty products maker Coty Inc, which wants to stop a retailer from selling its goods on online marketplaces such as Amazon.

Coty says this breaches its agreement with the retailer which prohibits the sale of its products via third parties. The case originally went to a court in Germany which subsequently asked the ECJ for guidance.

The EU court’s ruling will be crucial because more and more companies, and not just luxury brands, are seeking to curb sales of their products online, Thomas Graf, a partner at law firm Cleary Gottlieb, said.

“The case may matter for some products, like luxury products, more. But it has general implications because it deals with the conditions that suppliers can define for selling via online channels, such as marketplaces,” Graf said.

“Several of the cases that have come up in Germany for example involved school bags.” 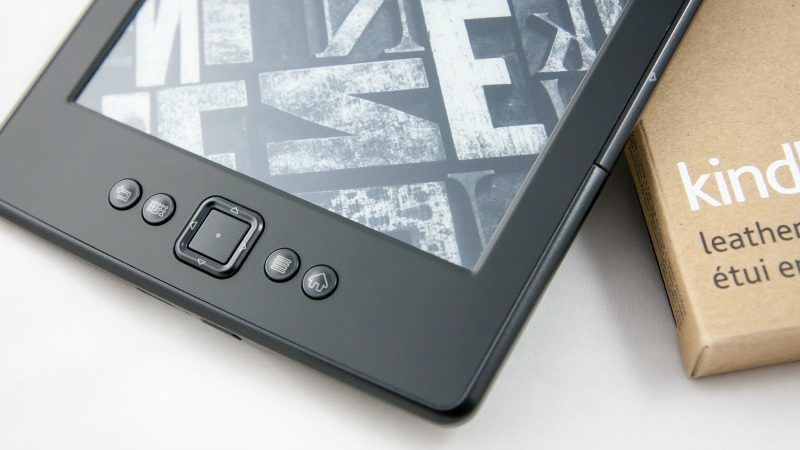 Lobby group Computer & Communications Industry Association (CCIA), whose members include Amazon, eBay, Facebook, Google, Rakuten and Yahoo, agreed that the problem was a broader one than just luxury good companies protecting their turf.

“We do not consider this to be a ‘fight’ with or against luxury brands,” CCIA director Jakob Kucharczyk, said.

“This issue is far more relevant because online marketplace bans are imposed with respect to a range of day-to-day, mass market products which makes them anti-competitive and unjustifiable. That’s the real problem, not a handful of high-end luxury brands that don’t use outside distributors,” he said, without giving any examples.

A court adviser is expected to give a non-binding recommendation in about six months, followed by the court judgment a few months later.