Truck drivers are among the categories of workers France seeks to regulate under the Posted Workers Directive. [Aleksei Novikoc]

Posted workers will receive an equal salary for equal work in the same country. This principle was adopted by the European Parliament on Monday (16 October) and marks a first step towards the reform of the posted workers directive, that has been pitting Western and Eastern member states against each other for months. 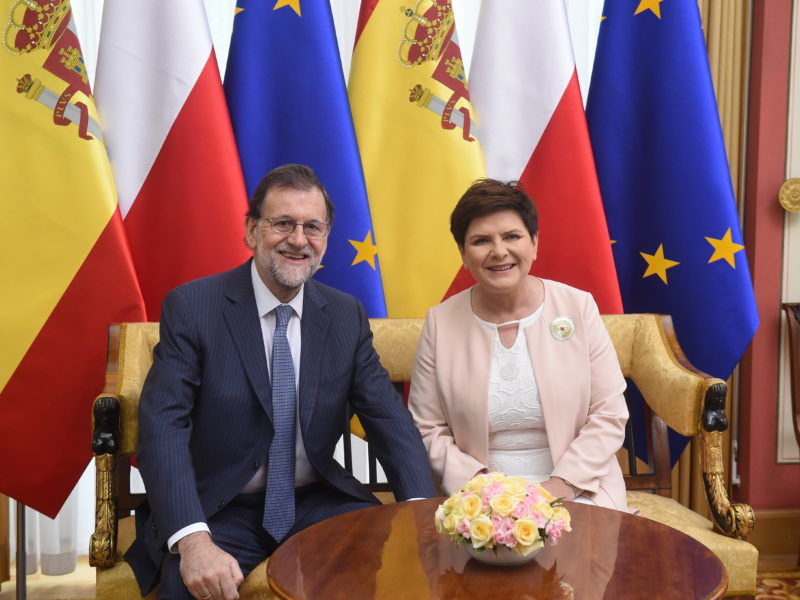 The report adopted by a large majority of the European Parliament’s Committee on Employment and Social Affairs (EMPL) – with 32 votes in favour, eight against and 13 abstentions, stresses the importance of equal remuneration, which has been at the centre of discussions on national social security systems for years.

While the original directive already mandated that posted works could not be paid below the minimum salary of the country they worked in, in practice several approaches allowed to largely reduce their final pay.

Certain employers use accommodation, transport, equipment and food expenses to reduce workers’ final pay, by subtracting them from the gross salary. The result is that workers’ perceived salary is cut by several hundred euros.

To fight this practice, MEPs have established that workers’ expenses should be reimbursed according to the legislation of their place of work – or be included in the salary.

This achievement is a victory for France, the EU’s second-largest recipient of posted workers, who has been advocating for stricter rules.

“There has been an advancement in the European Parliament on this question”, said a source in the French presidency.

French President Emmanuel Macron, who pushed the item high on the European agenda during his first months of presidency, did not get all he asked for.

One of the sticking points was the maximum length of posting periods: MEPs voted in favour of the European Commission’s proposed two-year threshold, whereas Paris proposed a maximum of one year.

The text adopted by MEPs also allows for extending the maximum posting period.

“The compromise we agreed on sends a clear political message: It seeks to improve workers’ protection and to ensure fair competition among enterprises in the internal market. It is now up to the Council to take a step forward,” declared French MEP Élisabeth Morin-Chartier (EPP), the lead rapporteur on the file.

Disagreement in the Council

The committee vote must be confirmed by a plenary session on 26 October.

But it is up to the Council to really advance on this dossier. Employment ministers will meet on 23 October to reach a consensus on posted workers.

But disputes between Eastern and Western countries in the bloc remain high.

Macron is expected to address the topic during the European summit on 19 and 20 October.

“It will not be part of the official debate, but France has presented amendments together with Belgium, Austria, Germany, Luxembourg and the Netherlands on this dossier,” said a source in the French presidency.